Anika Scott: Seven things I'd like my readers to know about me

Anika Scott writes a piece for Female First upon the release of her new book Finding Clara.

I wish someone would give me a time machine. I’ve always loved history, but get frustrated with all that stuff about kings and queens. How did regular people live? What stories didn’t get passed down to us because the people writing history didn’t see them, or didn’t want us to see them? With my time machine, I could find out. 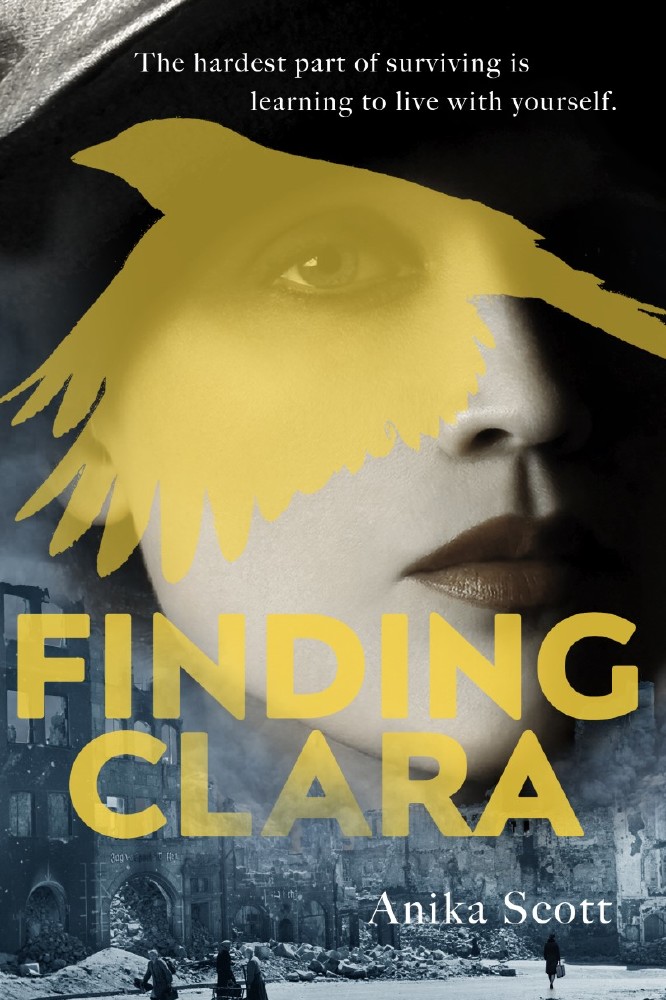 I’m a bit of a troublemaker. Not in real life; in person, I’m a nice, law-abiding citizen. (Speeding tickets don’t count). But the stories I love to read and write challenge our precious views about ourselves, past and present. Finding Clara does that by showing the aftermath of World War II not from the typical, allied side, but from the German one. It’s a way for us to think about how much responsibility we have for our actions, and the actions of the government we live under.

Before I moved to Germany, I could say Ja and Nein and that’s about it. I tried learning some of the language on CD during my commute to work in Chicago, but only one sentence stuck in my mind: Der Fisch springt aus dem Wasser. The fish is jumping out of the water. I can’t say that sentence has been terribly useful in the years I’ve spent in Germany since then.

I love flamingoes. I have a small stuffed toy flamingo my daughters named “Baby Polly” who goes everywhere with me when I travel. Baby Polly lives with us in Essen, Germany, but has been to London and New York. “Big Polly” also lives with us. That’s a larger stuffed flamingo that can be heated up in the microwave and cuddled for warmth.

I see places in a weird way. A city or street or even a house doesn’t just exist in the now, it has its own history. And since history is almost as alive for me as the present, sometimes I imagine I can see the layers of a place. It’s a bit like looking at a person you’ve known for years and still seeing the younger version mingled with the older. Photographers have shown this by blending photographs of the same street corner or person from different years. I love that.

I used to have a Secret security clearance at the US State Department. While I was studying international politics, I interned in Washington under then Secretary of State Madeleine Albright. At the time I thought I wanted to be a diplomat, but my internship cured me of that.

I got to thinking about whether I could serve a government whose policies I didn’t always agree with. In the end, I decided to go into journalism.

Being an author is a childhood dream come true. I wrote my first short story when I was 8, called “The Ghost of Bentley Hall.” My teacher read it out loud to my class, and being published was my dream ever since. It’s a joy and a privilege to share my stories with the world

Finding Clara by Anika Scott is published by Hutchinson £14.99. Out now.