Author Anna Jefferson writes a piece for Female First upon the release of her new book Winging It, published by Orion Books.

For so many of us lockdown meant a juggle of working, home-schooling, and trying to keep our sanity. Novelist Anna Jefferson explains how she found salvation in the chilly welcome of open water swimming. 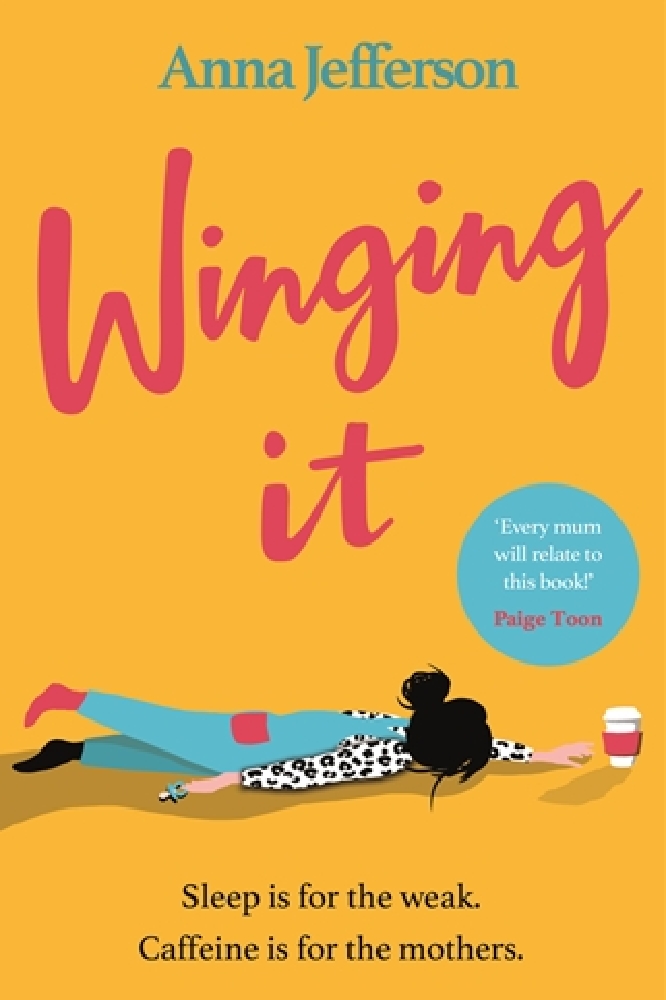 If you’d told me six months ago that I’d be getting into the sea in October in just a swimsuit, and swimming, not just yelping, but fully immersing myself in the icy cold water and, more to the point, enjoying it, I’d say you were having a laugh. But then, if you’d told me six months ago that we’d be wearing masks as standard to drop our kids off at school and queuing up outside shops to get a pint of milk, I’d equally have thought you were pulling my leg, so stranger things have happened.

I’ve never been a great one for exercise. I’ve given it a go, don’t get me wrong. I’ve been a member of one gym or another for the best part of a decade. I’d attend the odd spin class, pretending to turn up the resistance on my bike as I freewheeled in a room full of sweating, toned women to a dance music soundtrack.

Like almost every other person in the UK, I ‘took up running’ during lockdown. Reluctantly, I’d pull on a pair of trainers and slow jog around the streets of Brighton, while Laura gave me words of encouragement on Couch to 5k. I never got to the point of feeling the burn, I would arrive home purple faced and sweaty. It was clearly not my ‘thing.’

But in late spring, when the chill was still in the air, the roads were clear of traffic and you could cycle without fear of getting knocked off your bike, I stuffed my backpack with a towel, flask of coffee and a bobble hat, and rode down to the beach.

We’ve lived in Brighton for years, but the sea has only every really been the place we took visitors to, a marker on the tourist trail of the city.

I had no idea of tides, or currents, or when would be safe or stupid to get into the sea, but before I had chance to change my mind, I self-consciously peeled off my jeans and jumper, stuffed them into the backpack, prayed that no-one would steal it, then sheepishly hobbled down the pebbles to the water’s edge.

Toes first, the water was Baltic and the logical part of my brain told me to retreat, but I quietened her down, and took another small step further in. The tide was high, so I was already knee deep, then before I had chance to talk myself out of it, I belly flopped in, shaking off the shiver and parting the water with my arms.

I swam out further and further. The sea was calm, sparkling in the mid-morning sun. I shut my eyes. All I could hear was the lapping of the water, the screech of the seagulls and my own blood pulsing in my ears. As I trod water and turned to look back at the shore, I felt my brain settle for the first time in weeks.

You see, I hadn’t been able to write since lockdown. The fizz and panic and anxiety in my head creeping into any hope of creativity. It felt impossible to sit at a desk and pour imagination onto a page when you didn’t know when the kids were going to have a play with their mates again, or if it would be possible to get an Asda online delivery for the following week.

But floating in the sea, this all melted away, and I could hear them. The characters in my novel starting to talk to each other again, the stories starting to come to life, the imaginary world starting to take root in my brain.

I swam to the shore, wrapped myself in my towel and had a cup of coffee to counter my chattering teeth.

Much later that day, as the children were in bed, I poured myself a glass of wine and turned my computer on.

The cursor flashing menacingly on the blank page.

I took a deep breath, focussed on the feeling the sea had given me, vowing to return the next day, and started to write. 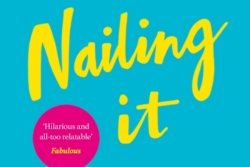 Dedicating my novel to female friendship, by Anna Jefferson, author of Nailing it 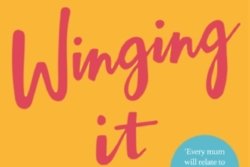 Review: Winging It by Anna Jefferson 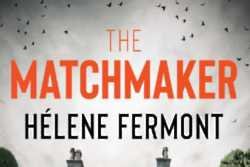 How my day job as a psychologist inspires my novels by Helene Fermont, author of The Matchmaker