Little Women, by Louisa May Alcott, is experiencing a bit of a heyday at the moment as its 150th anniversary approaches. The novel was first published on September 30, 1868. And the attention won’t die down anytime soon with Greta Gerwig beginning to film a new adaptation of the novel, set to star the likes of Meryl Streep and Emma Watson. But what most people don’t realize is that Little Women has saturated our cultural landscape to the extent that even if we aren’t reading the novel or watching one of the adaptations, its influence is still all around us. 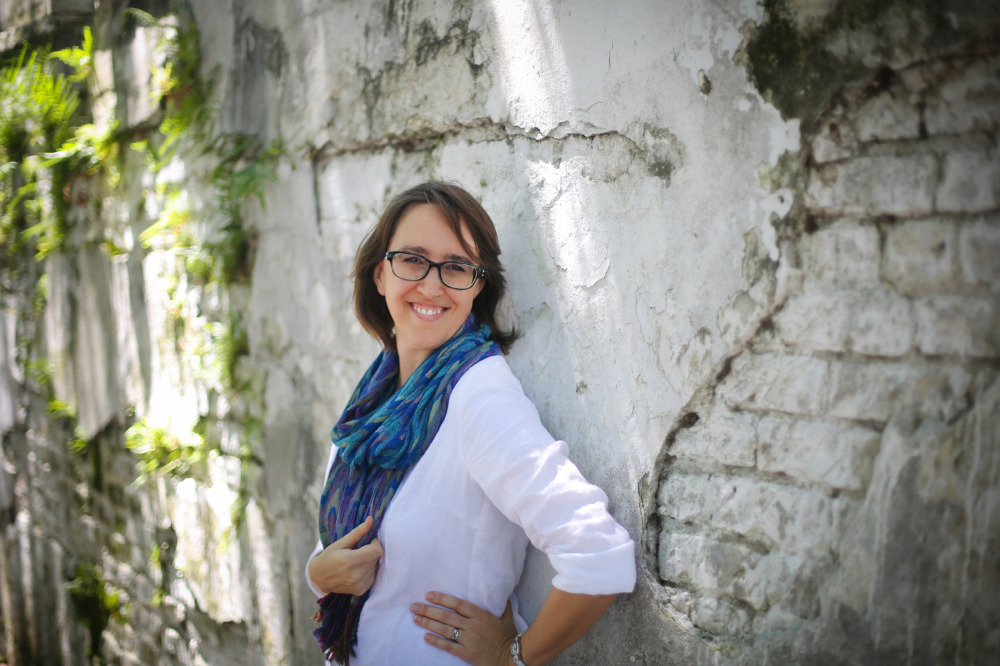 Many of our favorite heroines can be traced back to Jo March, Louisa May Alcott’s alter ego and, for many of us, the star of Little Women. Jo “broke the mold,” in the words of the poet Sonia Sanchez. She claimed the right to become an author, to provide for her family, and to reject the trappings of conventional femininity. She cut off her hair and left home to find herself in New York. Today’s iconoclastic heroines owe much to the path she forged.

Emma Watson has already played two of Jo’s descendants. The creator of Hermione Granger has said how much Jo March influenced her. “It is hard to overstate what she meant to a small, plain girl called Jo, who had a hot temper and a burning ambition to be a writer,” Joanna Rowling has written. In Hermione she created a heroine who cares more for her books than her looks and has two male best friends to Jo’s one. Hermione’s untamable hair is every bit as unconventional as Jo’s shorn locks. Disney’s bookish Belle is another clear successor to Jo. Her creator, the screenwriter Linda Woolverton, has explained that Jo March was her inspiration for Belle, or, more precisely, Katharine Hepburn’s portrayal of her.

Katniss Everdeen, from The Hunger Games, has even more in common with Jo. Take away the fact that she has to kill other teenagers in order to survive, and she and Jo are cut from the same cloth. Both are the providers for their families in the absence of a father—Katniss with her bow and Jo with her pen. Both look out for younger sisters. And both have a close male friend who has romantic feelings for them, feelings they aren’t sure they return. And both have to choose between two suitors, causing fans to line up along neatly divided lines of #TeamPeeta or #TeamGale, #TeamLaurie or #TeamBhaer.

Apart from these Jo-like characters, we can also see Little Women’s influence in the many novels and television shows that celebrate the sisterhood of four very different female friends. We can typically trace the four girls or women back to the distinct personalities of the March sisters. For instance, in Sex and the City, Miranda is Meg (responsible and mature), Carrie is Jo (the unsettled writer), Charlotte is Beth (gentle and caring), and Samantha is Amy (beautiful and self-absorbed). Similar mappings can be done for the four friends in Sisterhood of the Traveling Pants or HBO’s Girls. Such works are the true descendants of Little Women, which is all about sisterhood, because where would Jo be without her sisters?