Anne O'Brien writes a piece for us upon the release of her new book Queen of the North.

Tradition stitches a tapestry of medieval women, royal and aristocratic, living their sedate lives at the dictates of their family.  Their purpose is to live well, marry well, and bring renown to their name through a virtuous reputation and an ability to produce healthy children. 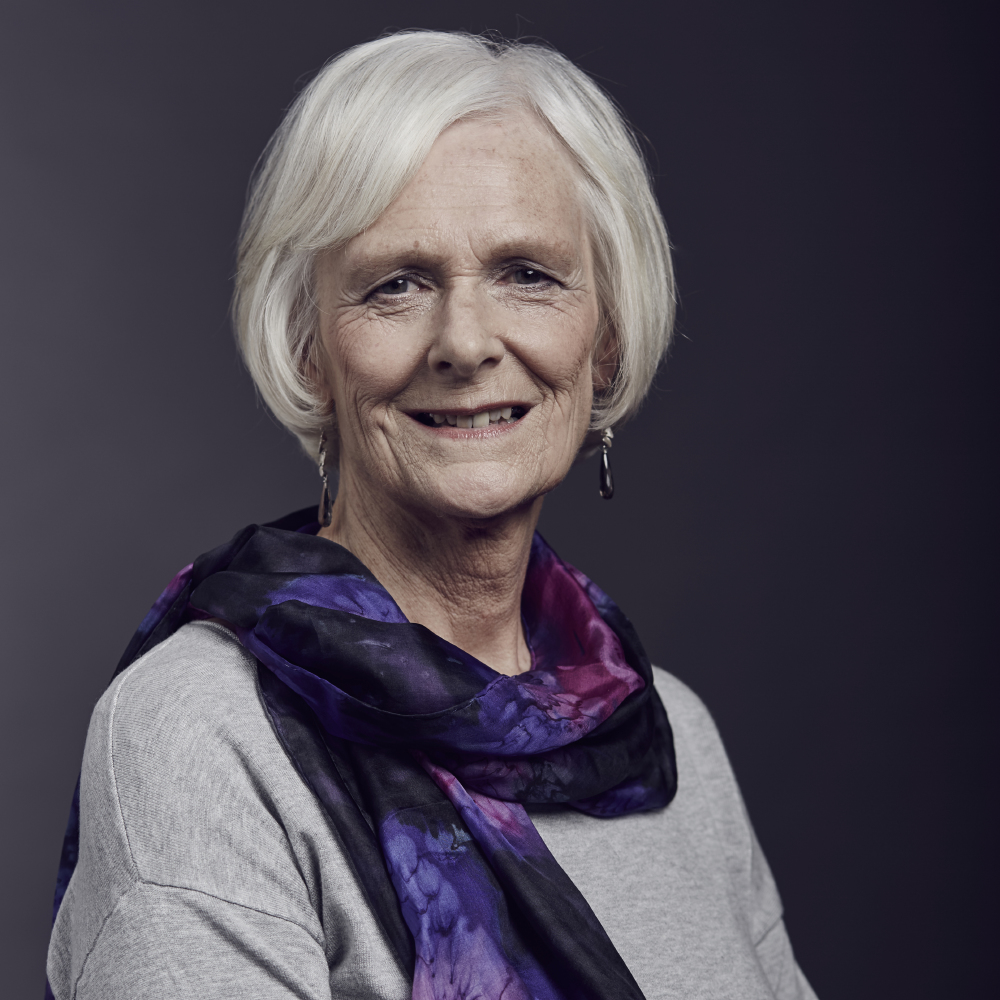 There was much truth in this. However important or powerful their family might be, the lives of these women were determined by their menfolk, whether father, brother, or husband. They were raised to know what was expected of them, to marry to fulfil family ambition, to bring wealth, connection or a powerful alliance. Many married more than once as death from disease or battle left them widowed. The age of the chosen husband had no bearing on the marriage contract. A husband might be much older than his wife, more contemporary with her father's generation, nor was it uncommon for marriages to be made between children, to become real only when the pair were old enough to become physically intimate. Brides rarely looked for love. Affection might be the best they could hope for. It was rare for women to refuse to marry the man chosen for her.

These women were frequently well educated, well read, gifted in music and needlework and knowledgeable about politics. While the men of the family were fighting, they were the backbone of the household, raising their children, overseeing the care of the estates and property. The epitome of such a woman was Queen Philippa of Hainault, wife to King Edward III. Married at fourteen years she bore thirteen children to survive infancy, leading a generous life of piety and loyalty. No scandal was attached to her name and the country grieved when she died.

Thus this is a tapestry of careful and caring women who fulfilled the duty expected of them.

Sometimes they appear voiceless and weak except within their intimate female households.

But here are five notable exceptions, medieval women who tore this tapestry to shreds. And how courageous they were, to risk notoriety and condemnation to follow their own desires.

Joan, Fair Maid of Kent: cousin to King Edward III, she began her scandalous career at 12 years of age when she wed Sir Thomas Holland without her family's consent. This was not the end of it: Joan had three marriages, two of them legally questionable and one of them certainly bigamous which needed a decision in the papal courts for Joan to be extricated. Even her marriage to the Black Prince was not the marriage that King Edward would have chosen for his son. But Joan, strong-willed to the end, survived all the scandal to become King's Mother to King Richard II.

Isabella of Woodstock: daughter of King Edward III, she rejected the betrothal arranged by her father. When the ships arrived to take her to Europe to marry the heir of Lord Albret, Isabella simply refused to embark. Isabella continued to reject all other offers and dictates from her father, insisting on making her own choice of husband, which she did at the advanced age of thirty when she wed a French prisoner of war Enguerrand de Coucy and departed to live with him in France. Perhaps her royal father heaved a sigh of relief to see her go.

Elizabeth of Lancaster: was the younger daughter of John of Gaunt and Blanche of Lancaster. Her first marriage in name only was to a child of eight years, but Elizabeth, a lively lady and seventeen years old, conducted a scandalous love affair with John Holland, Duke of Exeter, a man with a reputation. She became pregnant, which demanded a fast annulment from her child-husband, the Earl of Pembroke and an even faster second marriage to Exeter. More serious scandal haunted her when Exeter was executed for his attempts on the life of King Henry IV, leaving Elizabeth free to fall in love with and marry a young knight, after seeing him excel on the tournament field,

Constance of York: was a royal cousin of Kings Richard II and Henry IV, a woman of thoroughly bad reputation. She had a hand in treason throughout her life. Plots and conspiracies to remove King Henry were second nature to her, until she was caught red-handed at the centre of an insurrection and put on trial. Remarkably, although imprisoned, she lived to tell the tale and to conduct a fairly public love affair with Edmund Holland, Earl of Kent, from which scandal she had an illegitimate daughter.

Katherine Swynford: was the royal mistress par excellence, notable for a life of adultery with John of Gaunt, Duke of Lancaster, during the years of his marriage to Constanza of Castile, resulting in four illegitimate Beaufort children. She was finally made respectable when John of Gaunt married her and their children were legitimised, but this too was not without its scandal.   Princes did not marry their mistresses. Katherine survived to become, as Duchess of Lancaster, one of the most influential medieval women through the Beaufort blood of her children.

Who says that medieval women were voiceless and weak? Here are only five, but I am certain that there were many more whose history has not been recorded for us. Not all were virtuous, demure and self-effacing, spending their lives in prayer and stitching altar-cloths. Clever, wilful, determined to follow their own path, these five women were prepared to abandon the tenets of their society for their own ambition. What a gift they are for the writers of historical fiction today. 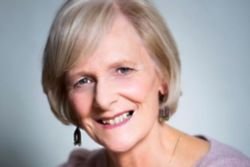 10 Things My Readers Should Know About Me by Anne O'Brien 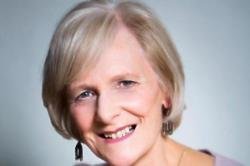 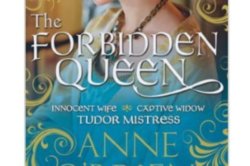 Anne O'Brien: 10 Things That Made Me Smile When Writing The Forbidden Queen