Annemarie Neary writes a piece for us upon the release of her new book The Orphans.

Venice…and more Venice I have a couple of shelves of books about the place and dream about it constantly. It’s true what they say – go in winter and get very, very lost. My most memorable visit was a few years back, in early December, when high water coincided with heavy snow. Returning to the airport via water taxi, there were great lumps of ice in the eerie, mist-green lagoon. 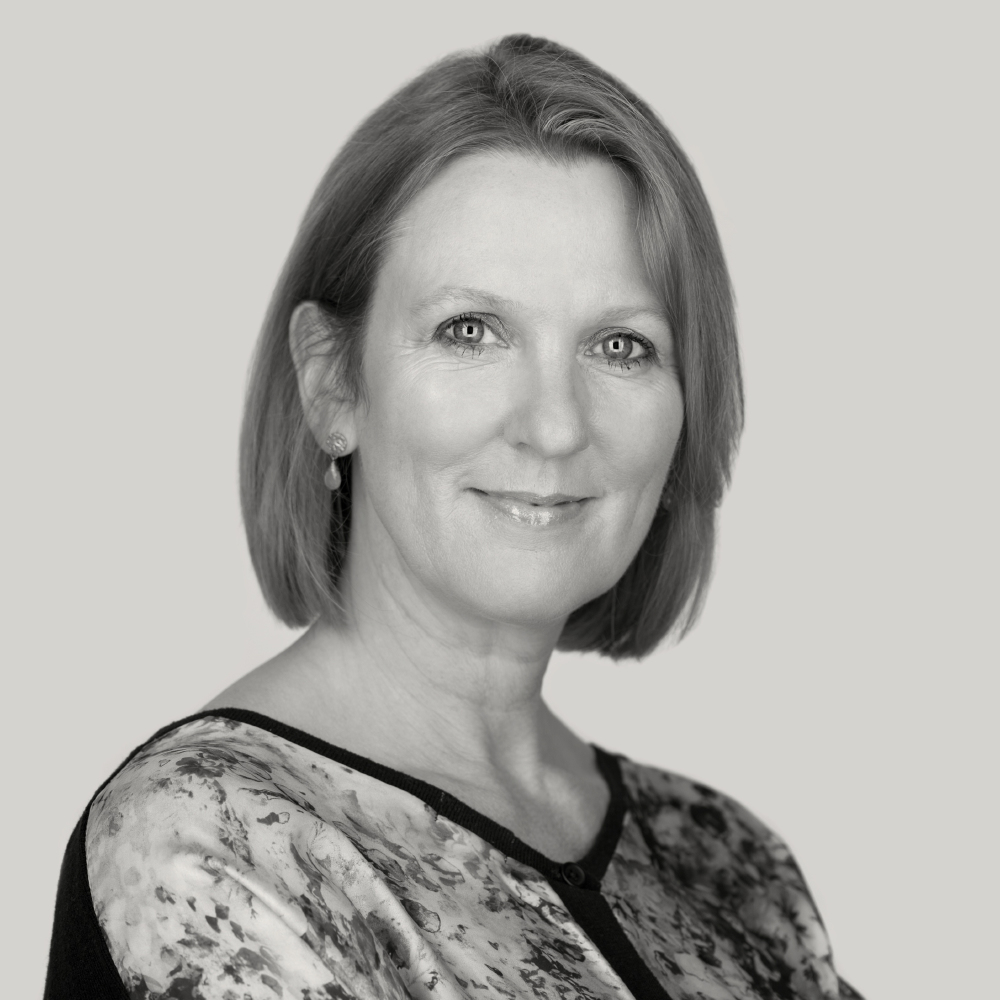 Panic editing I’ve found myself scratching at the text of a published short story, madly editing minutes before I have to stand up and read. Moral of the tale - always read your work aloud many, many times before you sign off on it. Always.

Red wine, please That, or a pot of Twining’s Everyday.

I’m a city person I live in London, and love the noise, the variety of people, and that sense of never being trapped in a single groove. I’m rarely happier than when exploring a new city – even places that don’t seem so interesting invariably offer something unique if you just walk and look and listen. Just occasionally, though, I am awestruck by wilderness. My favourite wild place is Cape Clear, off the West Cork coast, which inspired the setting for my novel, Siren.

Work has taken me to some strange places An oil rig in the middle of the North Sea, Algiers during the first Gulf War, an Irish peat bog, a canning factory near Heidelberg, a commune in Copenhagen, a chateau in the Loire Valley, an industrial estate in Milan, a picket line outside Dublin Castle, a park in Schwetzingen, a conference room in Calgary.

Wordy hobbyhorse I don’t think kids should be hidebound by spelling and punctuation while they’re still learning to express themselves. I’ll never forget the excitement of being introduced to all the different fire and water words – nouns and verbs - when I was 9 or so. I was fascinated by the shades of meaning, the sounds. Mind you, I still don’t really know when to use a colon.

Falling fast  I fell two storeys over the bannisters as a child. I was trying to see who was coming in the front door and leaned out just that little bit too far. I can still remember wondering what it was going to feel like to land.

Some of my hairiest moments have been experienced on a boat off the coast of West Cork. The boat in question sank last year, but that’s another story. We have drifted onto rocks, had a nasty accident that required a full speed dash back to land where our middle child was expertly sewn up by a three-fingered doctor, been caught numerous times in sudden sea fog or in the middle of a near-gale that has blown up out of nowhere. It’s been fun though…

Writing is all-consuming so I do it in short bursts of intense immersion. Editing is easy by comparison – that’s when I re-join family and friends and become semi-human again.

The Orphans by Annemarie Neary is published by Hutchinson on 27th July. 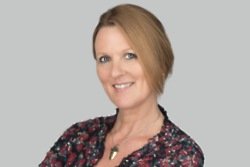 Writing About Siblings By Annemarie Neary