I'm not Jewish, at least not that I know of. My four grandparents arrived in Cuba at the end of the 19th century and beginning of the 20th from Galicia, Spain. 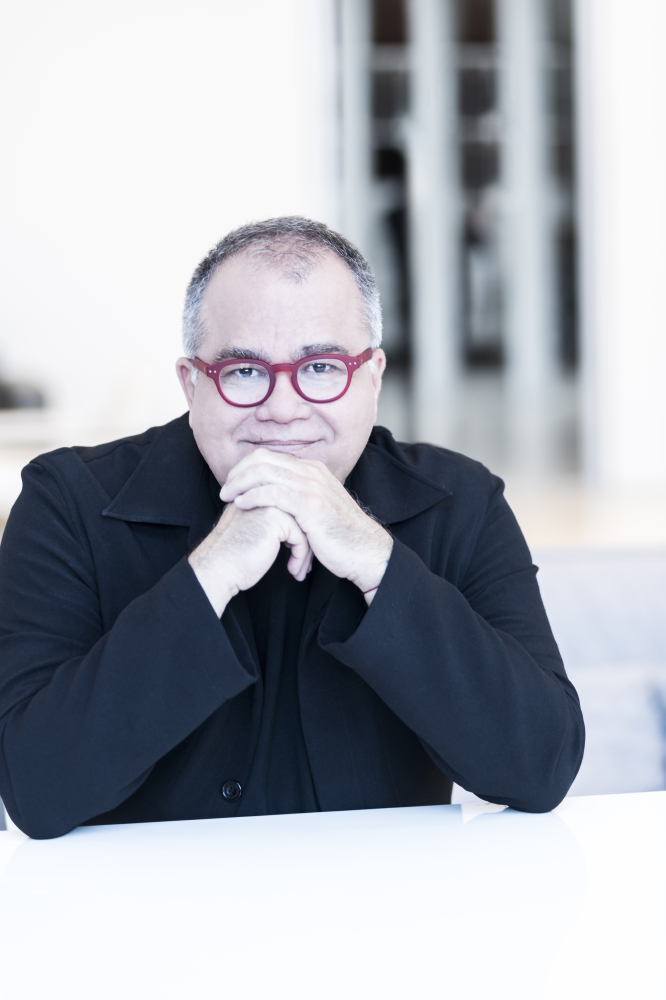 I work full time as Editor-In-Chief of the number one Hispanic entertainment magazine in the U.S., but I really started my career as a theater and dance critic in Cuba.

The first book I ever published was Final Exam, a play that won a prize in Cuba.

Though the The German Girl is my debut novel, it's not really the first I've written. I finished the first, Angels from the Islands, in the 90s —a text from youth I will never allow to be published.

I'm a Cuba writer who lives in New York who writes in Spanish for a U.S. audience, no matter the language. On The German Girl, I worked very closely with an excellent British translator, Nick Castor.

I love the winter, it fills me with energy. Summer heat makes me feel claustrophobic.

I'm passionate about scents. I collect perfumes, mainly artisanal ones.

I have a collection of artifacts related to the Saint Louis and the novel that I've been acquiring for some time. I have everything from bills and coins of that time period to original issues of The German Girl magazine, to Capt. Gustav Shroeder's signed diary from 1949. I even have a bronze recipient where cyanide capsules were kept.

When I'm having an issue with the plot, or a phrase or dialogue, I wait until its time to sleep. I always find the answer when I close my eyes and fall asleep. The answer is always in the subconscious.