Audrey Lindy writes a piece for Female First upon the release of her new book Misadventures in Mature Dating.

Online Dating can be a daunting prospect for women of a certain age. I certainly did. After many years of being a mother, a wife, a career woman. Suddenly my children where all grown up and had families of their own and my husband had sought solace elsewhere. 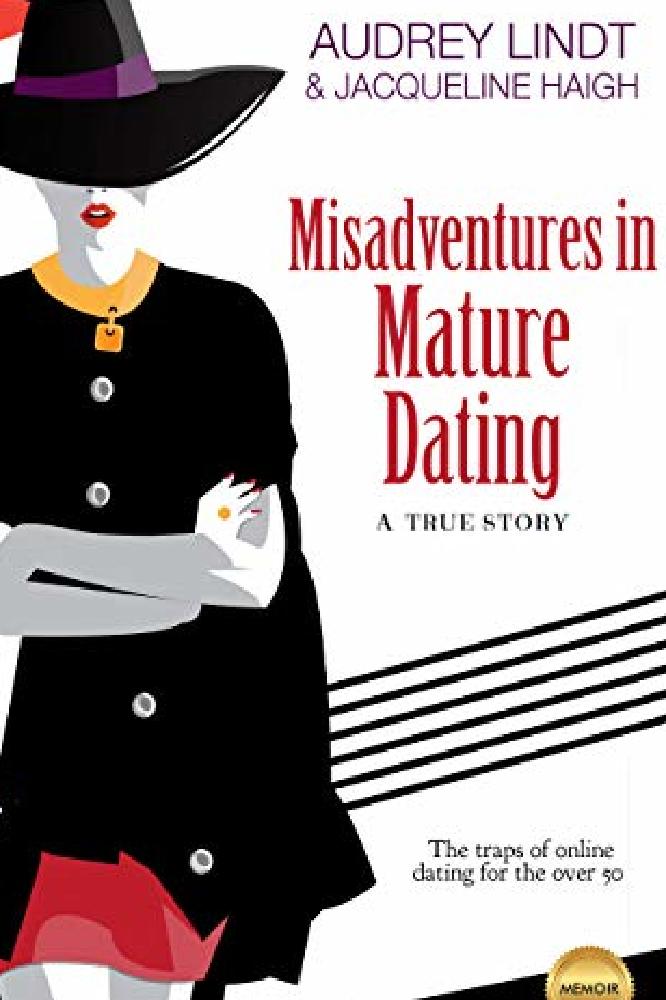 I was left wondering who in fact I was, and what I wanted out of live and from a relationship.

It was then I found online dating. My daughter convinced me to signed up, so I registered with several sites, which at the time felt exciting and exhilarating.

So many faces to choose from, so many people to interact with.

It was overwhelming and pleasurable at the same time. Guilt and fear came to visit as well. In fact, there where so many emotions it was hard to know which were real feelings for the gentlemen, I was making acquaintance with, and which where powered by the dating apps.

After a while I realised that some of these gentlemen where not who they claimed to be. Some had big jobs, some travelled the world – they all had these larger than life personas and all seemed to be very successful. It didn’t take me too long to cotton on, but I know of many women who, in a heightened emotional state – who are lonely, looking for love and some attention – have fallen hugely for these tricksters. I’ll admit it was lovely talking to someone who seemed to genuinely care about my wellbeing, someone who flattered me, and often shared the same dreams as me.

So, after three months of wooing me, and planning to meet for the first time (he was a businessman and was travelling a lot in the early stage of our relationship), we had booked a hotel. It was then he asked me for money. Alarm bells went off in my head, and being an independent woman, I declined. His demeanour changed and he started to use emotional blackmail to get the money that he needed. I knew this was wrong, so I blocked him.

There were others who tried, and that is what led me to writing my book about my adventures. I don’t want to scare other women, merely advise them to protect themselves emotionally and not commit to anything that doesn’t feel right, especially when it comes to money.

After a year of kissing many frogs online - I never actually met any of them in person, this was all done online and over the phone – I decided enough was enough. I closed my profiles down.

Or so I had thought.

I received a notification from Tinder – there was a gentleman who liked the look of me and wanted to connect.

This guy was happy to do a video call with me, he was not an oil magnate or successful businessman flying round the world.

This guy was normal, he enjoyed the same hobbies as me, he had an opinion, we had discussions. It wasn’t all flattery and empty promises.

This was the one.

But that is not the end of my love story.

I believe that I needed to experience the frogs I met along the way to end up with my prince.

The most important thing I want to share with you, is along the way, I found myself.

The true love I needed to find, was with myself. Then the rest just fell into place.