Being part of a boyband fandom by Ava Eldred, author of The Boyband Murder Mystery

Author Ava Eldred writes a piece for Female First upon the release of her new book The Boyband Murder Mystery.

I can’t remember the first time I heard Taylor Hanson sing, but whenever it was, I definitely didn’t realise the significance of the moment. I had no idea what a fan was, let alone how shouting about the bands I liked would come to shape my life, but it was already beginning - that urge to love things loudly, and to talk about them however I could. 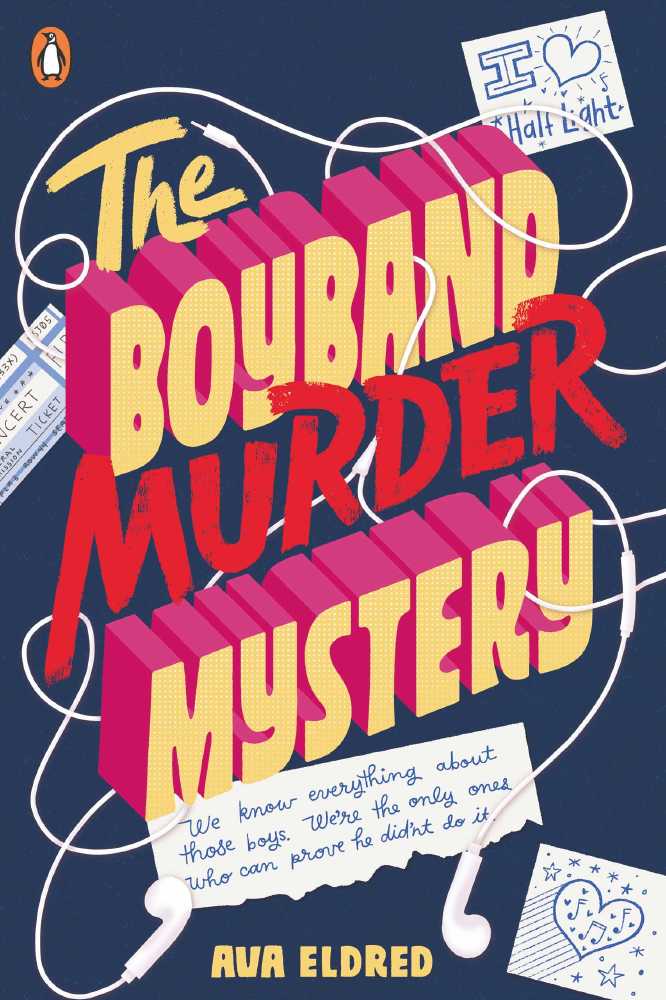 If Hanson started it, it was definitely Westlife who solidified my status as a capital F Fangirl. It was my first concert. I was ten. The lights went down, they came out in their classic white outfits, and suddenly everyone was screaming. You’d think as a child that would be scary, but my body was one step ahead of my brain, and I was screaming too. If we’re being dramatic, you could say I never really stopped.

When I decided to write my debut novel, I knew that on some level it would be about fandom. The sentiment felt almost universal. Sure, most of us probably aren’t inserting ourselves in to the middle of criminal investigations to defend people we’ve never met, like the characters in The Boyband Murder Mystery do, but everyone is a fan of something, right?

The idea came as a question – if a member of the most beloved band in the world (an entirely subjective measure, so insert your favourite here) was arrested on suspicion of murder, what would his fans do? The answer to that, in the context of a novel anyway, was obvious – they’d use everything they knew about him to prove he didn’t do it.

As much as The Boyband Murder Mystery is a boyband book, it is also a fangirl one - a love story to the women and girls who have been told the things they enjoy are frivolous, or without artistic merit. I’ve never seen such connection or creativity as I have in female dominated fandom, and I wanted to celebrate that. Particularly after the year we’ve all had, writing from a place of joy, about something that brings such joy, felt important.

It has been almost twenty years since the height of my own fandom, but the friendships I have because of it are still among my most enduring. I had lunch with those women two days ago. Our group chat is called Boybands for Life, but we talk more about who we’re dating, and our jobs. The truth is, it very quickly stopped being about the band that introduced us. They were just the support act. We were the main event.

That’s not to say for a second that the love of boybands went away. Even when it isn’t at the forefront of my mind for a while, I often find myself falling back in to fandom at times where I need a little extra comfort. It’s the easiest way I know to go back in time, armed with everything I’ve learned since that makes nostalgia so sweet. I went to a Westlife concert for my 30th birthday. I would still recognise Taylor Hanson’s voice anywhere.

The Boyband Murder Mystery by Ava Eldred is publishing by Penguin in paperback and is out now.