Nine things I want my readers to know about me by Aysha Akhtar, MD, MPH

I read children’s and young adult books. I am a neurologist. So people automatically think that all I read are high falutin’, serious academic books. I can’t think of anything more boring than doing that all the time! I need an outlet to give my mind a break and have fun. I need to immerse myself in things that are silly, creative and imaginative.  Children’s stories, young adult books, cozy mysteries, sci-fi, fantasy and comedy allow me to relax and to mentally escape the rigors and constraints of my everyday world. 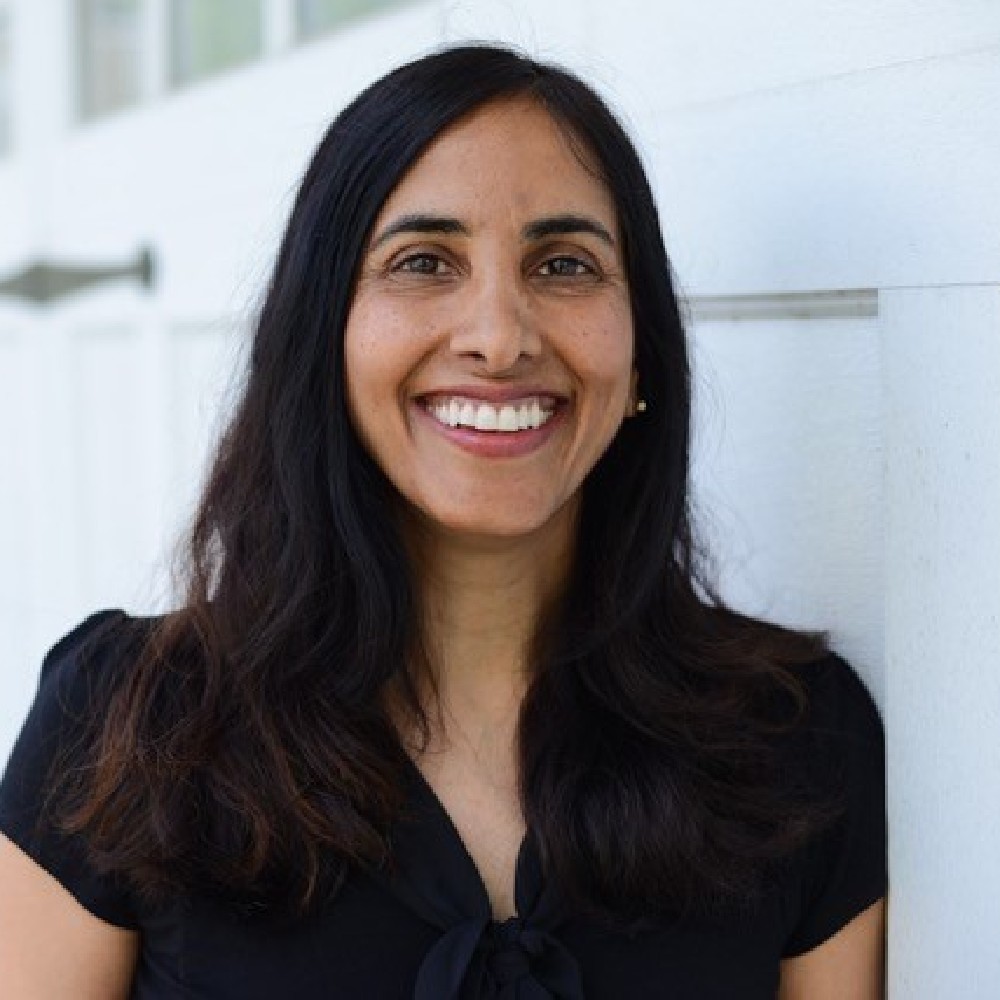 I make terrific cocktails. My family always teased me about the fact that even as a child, I would read cookbooks from cover to cover. I love cooking and exploring ways to create something new and enjoyable out of food, herbs and spices. So it was no stretch for me to do get into cocktail making. I learned how to perfectly balance the bitter, the herby, the tart, and the sweet to make drinks with complex flavors.

After my first book, I told myself I would never write another one. The first book was geared for an academic audience. Although it was an important book to write, I didn’t have much fun writing it and I decided that it would be my one and only book. But then I learned about narrative nonfiction and jumped at the opportunity to introduce readers to the many issues concerning our relationships with animals, while having fun with the creative process of writing through stories.

I love classic rock. When I was not in the mood to write, I blasted Def Leppard, Queen, and the Rolling Stones. After a half hour of listening to my favorite songs, I would be energized to sit down and write.

I almost took my college biology department to court. As a pre-med student, my college biology classes were trying to force me to experiment on animals. Not only did I have an ethical problem with that, but I knew there were other, better ways to learn biology. I sought permission to learn without harming animals, offering alternatives that I could use. But the biology department refused. I gathered a legal team to see what my rights were. In this case, I basically had none. My solution then was to skip the experiments on animals. Even though my grades suffered as a result, I stuck to my principles, which were far more important to me.

The only time I ever skipped a high school class was to hear Carl Sagan speak. Sagan was giving a talk at a university with a panel of NASA astronauts. I wanted to be an astronaut, but I quickly realized that my tendency for motion sickness just might be a problem. I then wanted to be an astrophysicist, but then I realized that I just wasn’t smart enough in more complex math. Fortunately, neurology was something I could do and do well. The brain and neurological systems are as unexplored as the cosmos, which drew me in.

I spent a year conversing with and meeting a serial killer. Most people know that many serial killers were cruel to animals. But how and why do these killers start abusing animals? For my book research, I didn’t want a dry exploration of the link between animal abuse and other forms of violence. I wanted to explore this link through story. So I reached out to Keith Jesperson, also known as the “Happy Face Killer” (we just love giving serial killers these titles, don’t we?) and asked if we can explore his past together.

I did a four-day ride-along with the NYPD. I drove around in unmarked, black SUVs wearing bulletproof vests with cadres of detectives as they investigated animal abuse cases. I did this to learn how animal cruelty laws are enforced today. We drove across all of the boroughs in New York, responding to calls and arresting people.

For a long time, I was embarrassed to let other doctors and scientists know that I love animals. There is a certain stigma placed on those who care about animals, as though by doing so, that must mean we don’t care about people. This is a ridiculous notion, but I was still hesitant about admitting my true feelings. Seven years ago, I finally “came out” as a doctor who cares about animals.