Berni Sorga-Millwood: Seven things I'd like my readers to know about me

Berni Sorga-Millwood writes a piece for Female First upon the release of his new book Under Solomon Skies.

I never saw myself as a writer, I had stories I wanted to tell but wasn’t sure how to write them down for others to read. I attended writing classes in London at Goldsmith College and the City Lit and began to learn the craft of story writing. 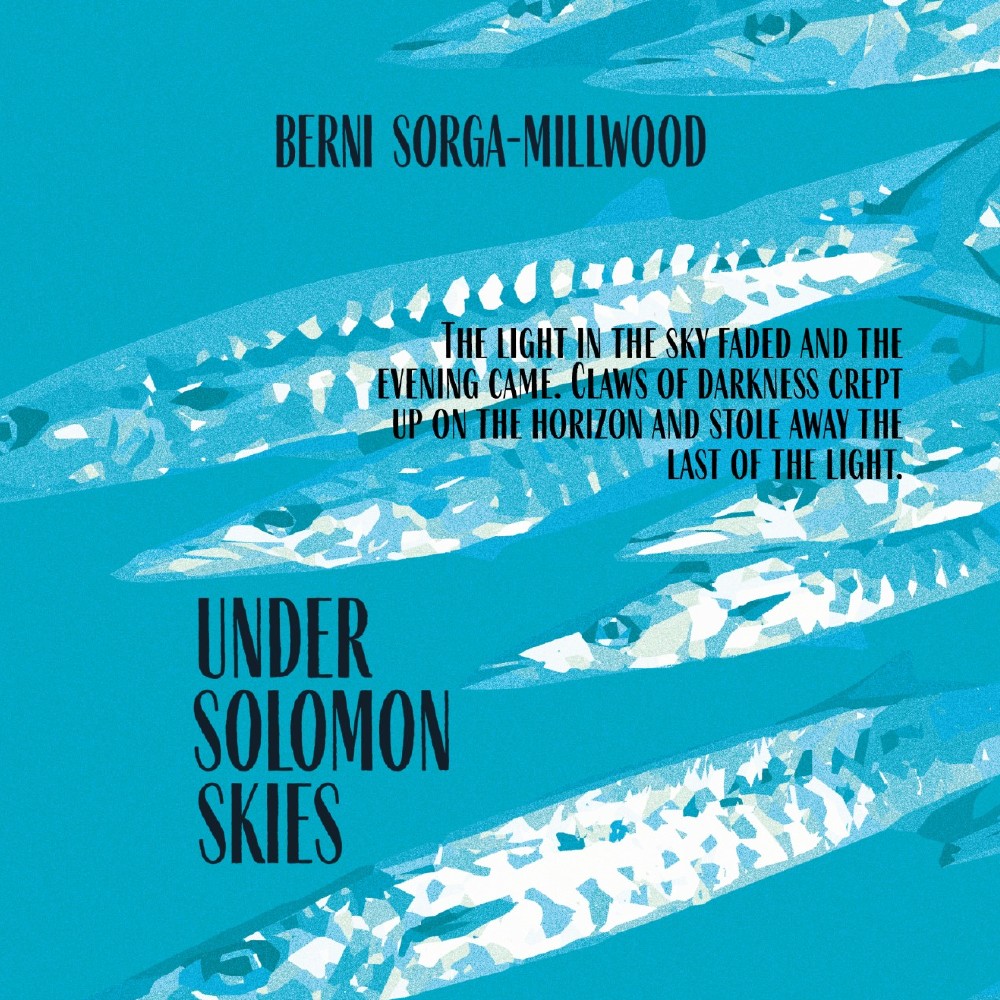 When I joined Birmingham Writers Group, I was reluctant to share my writing with anyone because I didn’t think it was very good compared to others in the group. It took me a long time to develop the confidence to read my work out, but the feedback and support I received encouraged me to begin to believe in myself.

I lived in Jamaica as a child before moving to England. In my twenties I travelled to several countries, then I had the opportunity to live and work in the Solomons. A lot of my writing comes from my experience of travelling and living abroad.

I write in a spare room overlooking a beautiful garden filled with fruit trees, vegetables and flowers. Whenever I get stuck or frustrated, I stare out the window sometimes catching sight of Tabatha our cat as she chases other cats out the garden. Being close to nature and watching birds, squirrels and insects often transports me to interesting places far away.

My inspiration for ‘Under Solomon Skies’

I spent 2 ½ years working as a VSO travelling teacher trainer in the Solomons and stayed in different villages for several weeks at a time. Some schools were on islands that could only be reached by a 5-hour long boat trip or by light aircraft. I lived with people in the villages and learnt a lot about their culture and customs. On a visit to the Shortlands, I heard about two men who were missing for two weeks and wondered how they coped being out on the ocean for so long, especially as I struggled to maintain my sanity after just five hours. Several years later, I thought about their story again and wrote my novel.

As a full-time primary teacher, finding time to write is always a challenge. I keep notebooks and post- its handy, because I never know when ideas will come. I get them when I’m rushing around or when I’m doing qigong exercise or housework. They keep going around in my head till I grab something to write on and commit them to paper.

Leaving it to simmer

When I get stuck or frustrated on something I’m trying to write, I walk away and do something completely different such as jobs around the house or in the garden. I find that my subconscious mind has a way of working on problems when I’m not thinking about them. Once the ideas are formulated clearer, I begin writing again and everything seems to flow better.

Under Solomon Skies by Berni Sorga-Millwood is available now on audible.co.uk and in bookshops. It is part of Jacaranda’s #Twentyin2020 campaign