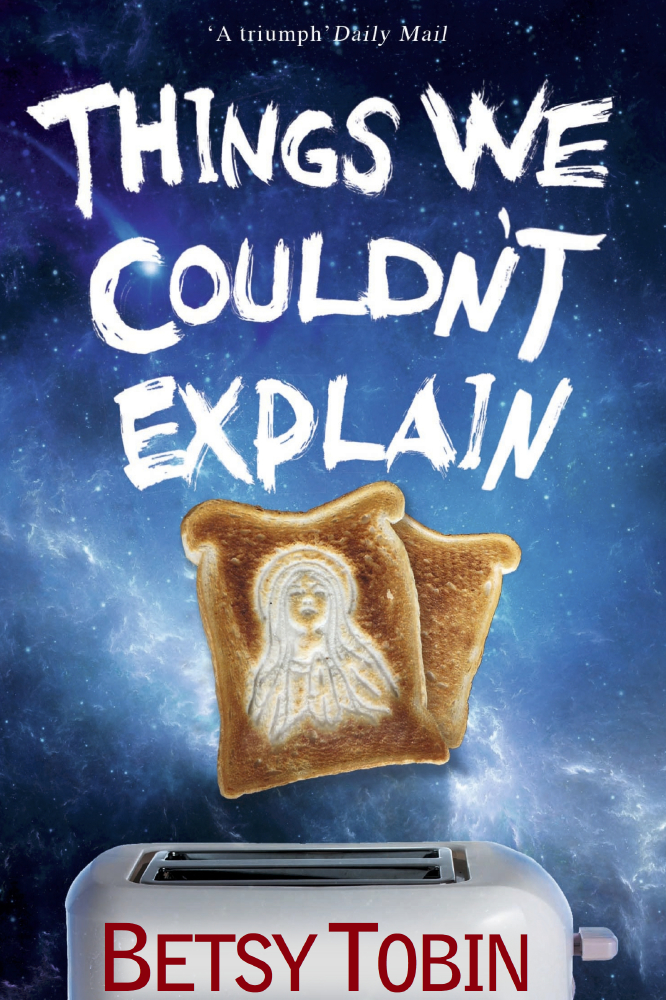 Things We Couldn’t Explain is a coming-of-age tale about two teenagers whose budding romance is thwarted when their small town is overwhelmed by a series of bizarre miracles.  It’s the story of Annemarie: a blind, chaste, seventeen year-old who finds herself inexplicably pregnant at the novel’s outset; and Ethan: the boy next door whose hapless two-year quest to win her love forms the backbone of the narrative.  The story takes place in small town Ohio in the late Seventies, and was partly inspired by real events.

Why did you want to write a coming-of-age story?

Because in literature the journey from childhood to adolescence is so often framed in terms of loss.  I wanted to try to capture that joyous, transcendent moment when we finally gain ourselves: when we become fully-formed as thinking, feeling, sentient human beings.  It’s a moment we’ve all experienced, and one that resonates within us for the rest of our lives.

You were born and raised in the American Midwest, so why did you move to the UK?

I met my British husband in a post office queue in Boston in 1988.  He was half-way through a two-year fellowship at Harvard, and when it finished he asked me to come back with him.  So it was an all-or-nothing proposition!  But as soon as I arrived in London, I knew I’d made the right choice.  What struck me then – and what I still believe today – is that Britain is a culture driven by words, while America is driven by pictures.  For a budding writer, the opportunities seemed boundless.  I’ve never looked back.

Where did your inspiration for the story come from?

I went on holiday to Venice with my family, and one day while surrounded by hundreds of devout worshippers in St Mark’s Basilica, I looked around and decided that faith as a subject was too important to ignore.  I was motivated partly by the realization that after more than twenty years living abroad, I no longer recognized the religious landscape of my homeland.  So much had changed in America since I’d left, and I wanted to spend time thinking about why.  I wanted to explore the difference between faith and belief, and show how the search for truth can sometimes lead us away from it.  But religion is such a perilous subject!  I wanted to write a story that was generous and good-hearted: that spoke equally to those with and without faith.  So in the end, I wrote a comic novel about love.  If God is out there, I think he’d approve.

How have you developed such a lyrical style to your writing?

Through graft!  Every sentence that makes it into the final draft of my novels is edited literally a hundred times.  Sometimes two hundred!  I hone and polish each line until it sings.  In good writing, there are no short cuts.  The other advice I have is to read crazily the work of those you admire.  You can’t write well if you don’t read well.

My next book is about women and war.  It’s about war as an act of violence, and the impact that violence has on the psyches of those who engage in it.  It’s the story of three women who find themselves at once both perpetrator and victim, and the degree to which we are all complicit in our own undoing.  Hopefully it will thrill and unsettle, in equal measure.