Author Brian Landers writes a piece for Female First upon the release of his new book Families of Spies. 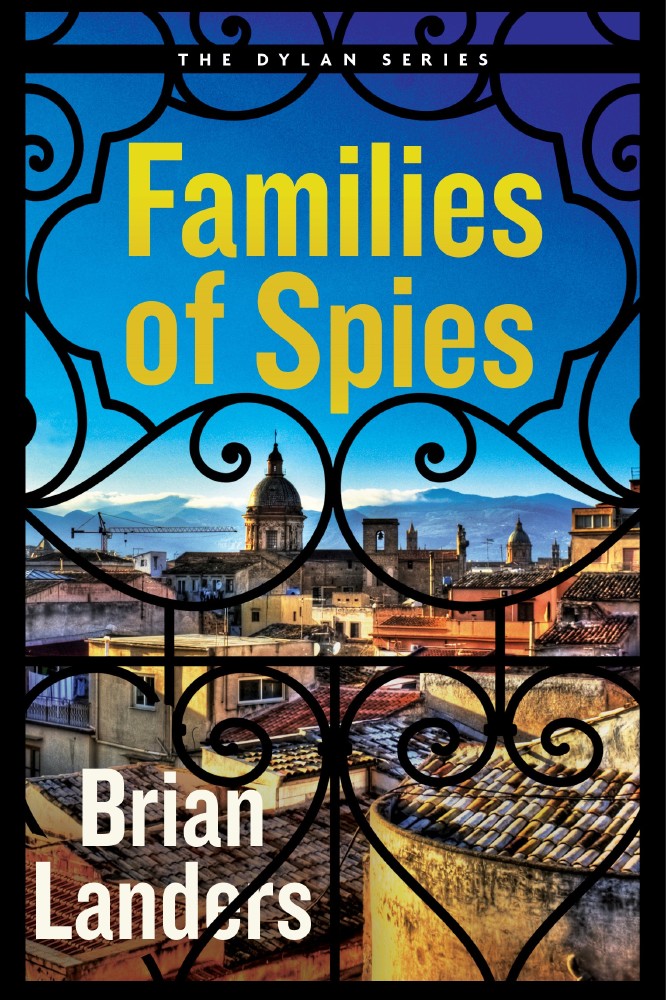 Everyone has a novel inside them. To transfer that novel onto paper I suggest three top tips.

Tip one: start. Research and planning are important but to be a writer you must write. Just get on with it. Try to write something every day. You can always go back and change it later.

Tip two: finish. Don’t keep polishing the first chapter. Start writing and then keep writing. Right to the end. Once you complete a first draft you will see what’s missing and what shouldn’t be there.

Tip three: revise ruthlessly. Don’t just tinker with the draft. However clever the sentence, if it doesn’t carry the story forward discard it. Where in doubt throw it out and start again. For my first thriller Awakening of Spies less than half the first draft survived.

The how to write is often more difficult than the what to write.

With spy thrillers, characters and plot are determined by the answer to one simple question: how important is plausibility?

Many readers expect to find an impossibly handsome hero pitted against an unimaginably evil villain. The hero, sometimes accompanied by a pneumatically voluptuous woman, overcomes one terrifying ordeal after another using his quick wits, physical strength and miraculous gadgets. This used to be called the bombs and boobs school of writing.

At the other end of the plausibility spectrum are the authors for whom credibility and authenticity are everything. Plots with the fiendish complexity of a good whodunnit are matched with sometimes mind numbing descriptions of espionage tradecraft. Nobody is what they seem and characters and values are painted in shades of grey.

Spy novels are often written as a series allowing characters to develop extra depth. In my Dylan series the two main protagonists start as novice spies in the first book, by book four they are married and juggling their espionage careers with childcare.

Characters and plots spring from the imagination but I like to anchor my stories in real locations. The first chapter of Awakening of Spies was written in the cafe in Buenos Aires where the action is set. In Sicily when I came across a memorial to a Mafia massacre the plot of Families of Spies took off in a totally unexpected direction. A boat trip on the Volga and a visit to the Masurian Lakes in Poland inspired my next book.

There is a fourth p after people, plot and place: period. My books are firmly set in the 70s and 80s but a good spy thriller should be timeless.

In Destination Unknown Hilary Craven is a single mother contemplating killing herself after her child dies. She is lured by British intelligence into a near-suicidal mission in Morocco. That sounds like the plot of a contemporary spy thriller, in fact Agatha Christie wrote the novel 70 years ago while visiting North Africa.

It was a complete break from Poirot and Miss Marple. She simply sat down and started to write. Which brings me back to my first tip! Start!