Nicole Trope shares a piece on Female First upon the release of her new book Bring Him Home.

1) I chose to do my Master’s degree in children’s literature because I was a high school teacher and thought that I would find my writing niche producing books for young adults. I did write some of those but they were never quite right. I only found my true writing niche after having children because of the permanent state of anxiety I existed in-I’m much better now because they are grown up (please ignore the vigorous shaking of heads going on in my house right now). Young children with temperatures are scary and all children get temperatures at some point. Long nights waiting to check and recheck a child’s temperature again are very good for plot development, especially when you write novels about families in crisis and lives that change in an instant. 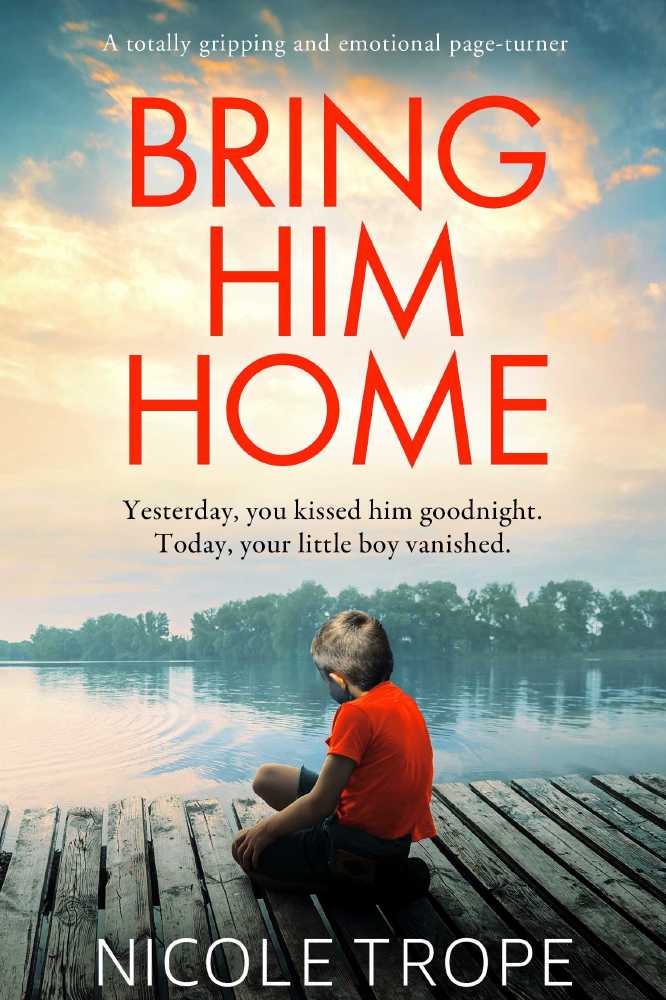 2) No one has ever called me a wonderful cook. It’s the one domestic task that I really hate. The washing seems to have a beginning and an end, although the cycle is continuously repeated, and the washing machine doesn’t need to be watched. I tend to drift off during the cooking process, especially if I’m in the middle of planning a novel. Never a good idea.

3) I like wandering through grocery stores in foreign countries and I am really looking forward to doing that again one day. My husband and I would love to do a road trip through the USA.

4) I didn’t want a dog. I knew a dog would mean nothing but work for me. My whole family assured me they would pitch in. My husband said he would walk the dog every day. The dog is now over a year old and I think he’s walked him five times. The dog is the best thing ever and I love him to bits. I walk him and feed him and take him to the vet and bath him and he follows me around the house and gives me cuddles when I ask…what was I saying about not wanting a dog? Eckhart Tolle calls dogs and cats, ‘guardians of Being,’ because they are always firmly in the present and never lost in thought about the future or the past. Jax is the guardian of my Being because when I am with him, I am right with him.

5) My husband won’t read my novels. But he reads the reviews and cries.

6) The idea for the novel, Bring Him Home came from a news report about a child lost in the bush in Australia. He is autistic and non-verbal so the searchers were asked to play the Thomas The Tank Engine theme song to help draw him out. He was found safe and well but the idea for Theo’s story arrived and I knew immediately why Theo had run away. I wondered what would happen if Theo found someone else in the bush before the searchers found him.

7) I am very bad at remembering names. I will come away from meeting someone with the knowledge that they are currently fighting with their ex-husband over who gets custody of the dog. I will know that their ex-husband is a narcissist and he shouldn’t have the dog. I will know all about their children and their parents but I will fail to remember the person’s name. I will never forget these details about their lives. I will never remember their names.

RELATED: Seven things I’d like my readers to know about me by Sarah Leipciger, author of Coming Up For Air

The first crush I ever had was on Ginger from Gilligan’s Island. My brother told me I wasn’t allowed to have crushes on girls. The second crush I had was on a boy in my kindergarten class named Philip. He also had red hair, and a cleft in his chin... to read more click HERE