5 Ways To Detach Yourself From Difficult Writing

Rosie Lewis writes a piece for us upon the release of her new book Broken. 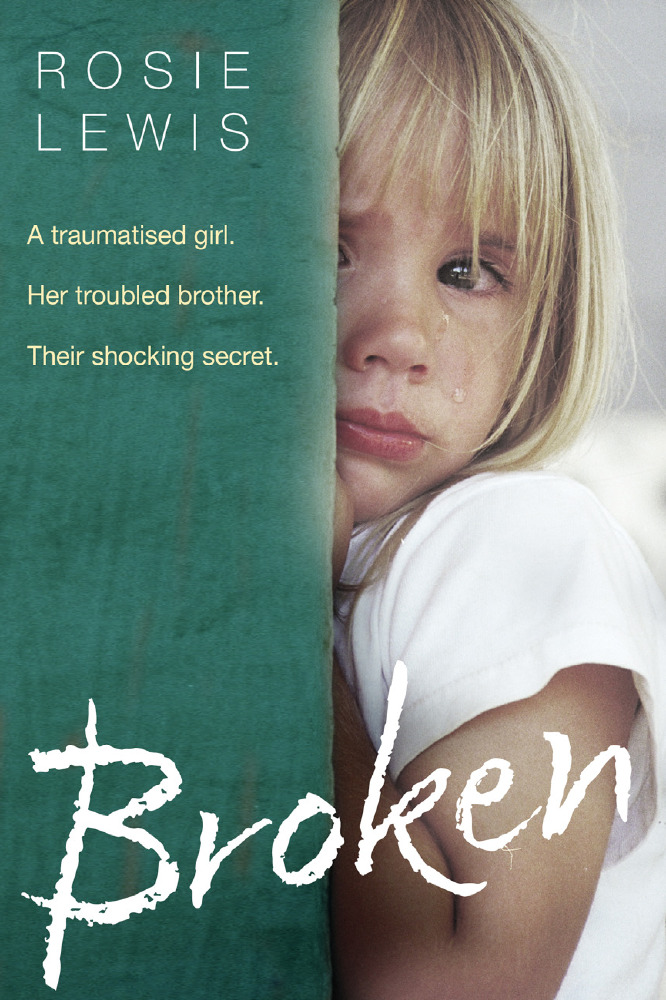 Memoirs written by foster carers are often tense, deeply affecting reads; domestic thrillers made all the more compelling because they are true.

As any foster carer knows, caring for children who have endured trauma and neglect in early childhood, as well as the pain of losing their birth families, can be an emotionally demanding task, and so writing about my experiences of caring for the children who have moved on from us, perhaps back to their birth families or onto their forever parents, often stirs up powerful memories.

I try to paint as accurate a picture as possible (while making sure that the privacy and identity of the children and their families are protected), to give readers a true insight into what it’s like to be a foster carer, but describing a child’s distress as they summoned the courage to make their first disclosure, or recalling the moment I waved them off for the very last time, can be difficult.

Here’s how I lift my mood after writing an emotional scene:-

Sometimes I carry on writing, but switch my focus onto happier moments. Fostering has its challenges, but it has its many joys as well. One of my earliest placements was a sibling group of two who arrived as babies and stayed with us until they were nearly ready for school. Although letting them go when they moved onto adoptive parents was hard, the years we spent with them were full of laughter and fun. You’re much likelier to find me chuckling away in front of my keyboard than with tears streaming down my face.

A long amble by the river usually works its magic quickly. The latest addition to our family, a pup with a voracious appetite for walks in the windswept countryside, is an enthusiastic companion. My adopted daughter, Megan, who’s 6, loves the outdoors, and she has an infectious zest for life that instantly lifts the darkest mood.

I engage with other foster carers, writers and readers on social media. I was a bit wary of online platforms when I first started using them, but I’ve made lots of ‘friends’ on Facebook and Twitter – it’s a supportive community and there’s always someone in cyberspace ready to offer encouragement or to share a giggle with.

It often helps to take a step back from writing a difficult scene and think about what might have triggered certain behaviours in a child. Sometimes, when you’re caring for a child who is volatile or withdrawn, you’re so caught up in their distress that you can’t think clearly. Looking back often gives me a different perspective, fresh insights that help me with new placements.

Doing something completely different often helps; we’re avid comedy fans in our house, so our box sets of Extras and The Office are well watched!

10 Things I Love About Fostering By Rosie Lewis

Broken by Rosie Lewis, published by HarperCollins, out now 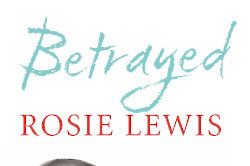 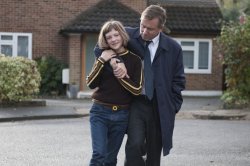