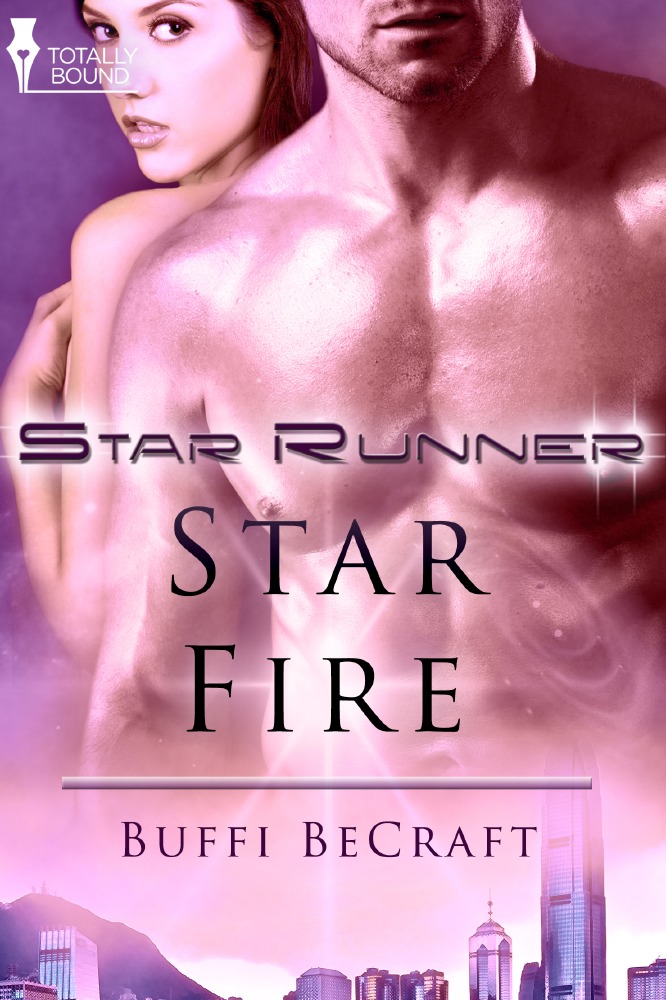 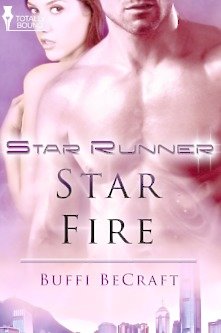 Star Fire is set in a different “neighborhood” of the Galactic Interdependence that readers first visited in Star Struck. Essentially, the Star Runner stories are set in a community of modernized planets with your basic Firefly, meets Star Wars, meets Star Trek, throw in some politics, morality plays, adventure, and you guessed—a lot of hot and heavy romance.

How can people enjoy your books if you aren’t from East Texas, which features heavily in the book?

Often my stories feature characters that are from Texas, since that is where I am from. But I get it, not every location has the same hang-ups and thought processes. Some of my other books do happen to be set in Earth-based, Texas locales. The Star Runners books are space-operas. So except as a point of interest for the main character’s background and personality make-up, Star Struck and Star Fire are set in space and in far-flung locations for all of you romance loving sci-fi fans. And I must give credit to the great editors at TEB who went a long way in helping to reconcile local my Texas concepts with a greater worldview.

Please tell us about the challenge that prompted the writing of this book.

Well, there are two stories so far in the series, so I’ll address them both. Star Struck: I had always wanted to explore Science Fiction, but on my own terms, rather than the traditional format. Fantasy is my comfort zone, but I slipped up one day and mentioned to the imp that is my best friend forever, writing buddy/co-conspirator in trouble that I had a world planned out but wasn’t sure if I was up to the techie stuff required for a sci-fi. Once the laughter on the other end of the phone line died down, we started laying out the first rules what would turn out to be part of our yearly writing challenge. That year, I was to write a science fiction/erotic romance and explore (for me) some uncharted territory with a 3-way. Star Fire: I originally wrote the story back to back with Star Struck, as I was still in Sci-Fi mode, but had a sudden urge to explore the what-ifs of reincarnation, soul mates, and what a person would do if they remembered every life that they’d lived trying to reconnect with THE ONE. The fun horoscopes evolved from a hilarious running joke over how fortunes, wishes, and such could be horribly misconstrued for better or worse.

How did she react when you pulled it off?

Smug. Very, very smug. You have to understand our crazy relationship of prodding one another to insanity. I have to give credit where it is due, Star Struck and Star Fire would never have gotten started, much less finished without my buddy’s challenge and constant questioning of my world’s science. Which she still quizzes me on— frequently.

This is book two of the Star Runner Series, so what can you tell us about the next installment?

I am currently working on a sequel to Star Struck (book 1), which will explore the Kith and their mythology a bit more.

Please tell us about the characters of Drew, Ashwin, and Kormec.

Drew, the heroine, reminds me very much of a plucky female Han Solo type character. She wants everyone to think the worst of her, but in the end, she does have a core of honor. Kormec is such a fascinating guy. He’s honor and duty incarnate. Plus, he’s a bit on the picky, stuck-up side. He doesn’t mean to be, he’s just trying to reconcile all of the parts of his life without letting down the people most important to him. Ahhh, Ashwin… He’s such a cutie. In my original outline, he was designated ‘hero B’. He’s a romantic at heart, but wasn’t 2nd to Kormec at all. They’re both equals in their own right, comfortable and completely loyal to one another. By themselves, I’m sure they could charm almost any women. Together, we all know that tough-as-nails Captain Drew Roberts doesn’t have a chance at resistance.

What made you want to combine the paranormal and the romantic in the first place?

I’m more of an ‘everything-but-the-kitchen-sink’ genre writer. I’ll combine fantasy, sci-fi, post-apocalyptic, and just about any other genre that takes my fancy with some sexy romance.

Growing up, I loved to watch soaps during the day with my mother. On the odd evening and weekends, my dad and I sat glued to the TV, absorbing Dr. Who and Star Trek marathons, black and white sci-fi movies like, ‘How to Serve Man’, Japanese monster movies, and whatever BBC show that the American PBS network had scheduled. Since I’m a natural romantic at heart- the kind that swiped her mother’s romance novels very early- I always wanted to read the kind of stories that I watched, with a love interest and some kind of happy ending. Way back in the day when I ran RPG games for friends, I’d toss a little romance in the mix for my players, so when I sat down to write for submission, it was a natural progression.

Who do you enjoy in the genre?

Oh, I am a very open-minded reader that snatches up anything and everything in any genre. I enjoy best sellers as well as my fellow e-published authors. Let’s see, some of my Kindle favourites are Ashlyn Chase, Belladonna Bordeaux, Eden Cole, Kathryn Shay, K.C. Wells, Jeannine Frost, R.J. Scott, Linda Goodnight, Lenora Worth…and the list goes on and on without even making a dent in my non-fiction shelves.

I always have several somethings in the works. Werewolves, zombies, and Post Apocalypse have kept me busy lately. But, The Star Runners will definitely have more installments. I can’t wait to discover more worlds and relationships in the Galactic Interdependence. And after revisiting Drew, Ashwin, and Kormec’s story in this interview, I have an overwhelming urge to start outlining the next adventure for these special three. 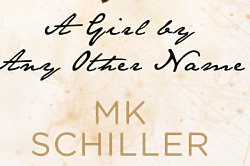 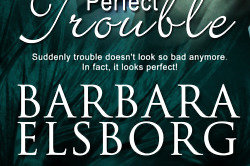 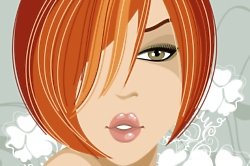