Monday, 12th April 1953 A biting east wind lifted the flags on the Government buildings in a listless parody of celebration. All the way from Trafalgar Square and down Whitehall they rippled and stirred, turning the dingy ministerial blocks into a river of arterial red. The splash of scarlet sat savagely on London’s watercolour cityscape: on the dirt-darkened Victorian facades and dappled stone of Horse Guards, the russet Tudor buildings and ruddy-bricked reaches of Holborn, and around the Temple’s closeted, mediaeval squares. It was a sharp, commanding shout of colour that smothered the city’s ancient greys and browns and obliterated its subtleties of ochre and rose. 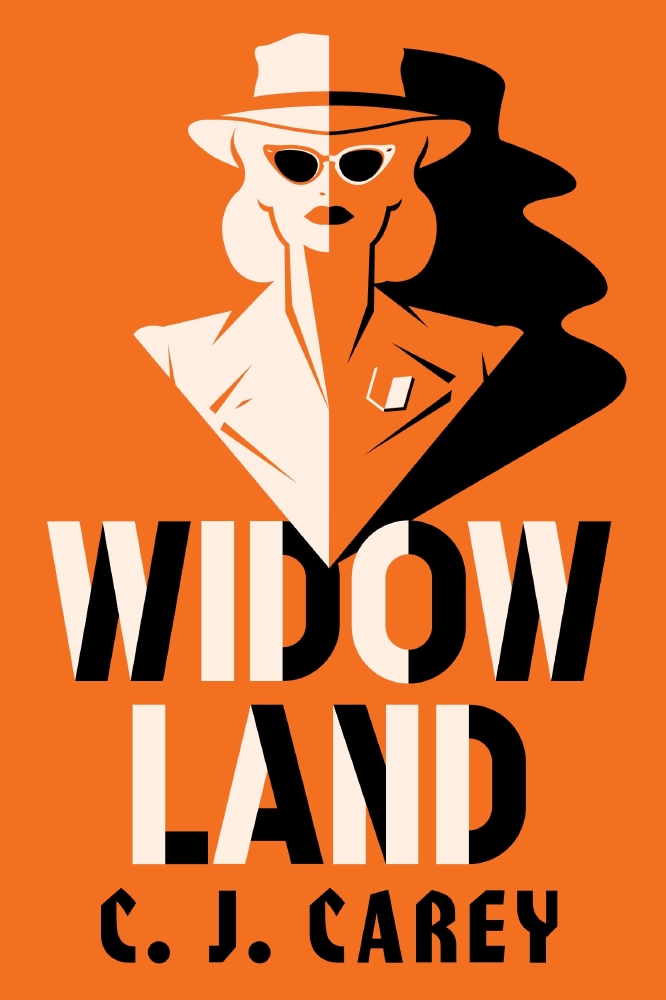 The big day was approaching and there seemed no end to the festivities. All along the Thames decorations were being hung. Bunting was entwined between the plane trees, and ribbons twisted through the Victorian wrought-iron railings of the Embankment. The House of Commons itself was decked out like a dowager queen in a flutter of pennants and flags.

Every shop had its royal picture posted in the window, tastefully framed, and every taxi that passed up Whitehall had a patriotic streamer dancing on its prow.

Flags were nothing new in the Protectorate. When the Anglo-Saxon Alliance was first formed, its emblem  – a black A on a red background – was displayed in front of every building. No sooner were they run up the poles, however, than the flags were vandalized, ripped to ribbons and left in puddles in the street. Disrespecting or damaging the flag was swiftly made an act of treason, punishable by death, and the order came down that people found guilty of tampering should be hanged from the same flagpole that they had attacked – a deterrent that was as grisly as it was ineffective. After the first shock Londoners took as much notice of the bodies suspended above them as their forebears had taken of the heads that used to be stuck on spikes on London Bridge.

But that was then.

A lot can change in thirteen years.

It had been threatening a downpour all day. The chill in the air, and the absence of anything cheerful to look at, meant people shrouded their faces with scarves and huddled into their coats, keeping their eyes down, skirting the craters in the potholed roads. March winds and April showers bring forth May flowers. Wasn’t that how the saying went? Judging by the regular deluges that had drenched the past few weeks, April was certainly shaping up to be a traditional English spring. At least (as some older people thought) there was something traditional about it.

High above Whitehall, in a block that had once been the War Office, Rose Ransom stared down at the tops of the buses and the heads of the pedestrians below. She was a solemn-looking woman of twenty-nine. Her eyes were dreamy and her face, poised above the typewriter, was pensive, as though she was seeking inspiration for the page she was composing, though nothing could be further from the truth. Rose was fortunate enough to possess the kind of physiognomy that gave nothing away. It was an untroubled demeanour, not so much serene as enigmatic. She had a perfect oval face framed by neat dark blonde hair and grave eyes of indeterminate blue, like a lake that reflects back precisely the colour of the sky. From her mother she had inherited a smooth, peachy complexion that meant she could pass for a decade younger and from her father an air of unreadable composure that belied whatever turmoil stirred within.

Widowland by C. J. Carey is published by Quercus in hardback, out now

Around midnight, a woman dressed in white slipped through my bedroom window and cut off a lock of my hair with sewing scissors. I was awake the whole time, tracking her in the dark, so frozen by fear that I couldn’t move, couldn’t scream. I watched as she held the curl of my hair to her nose and inhaled. I watched as she put it on her tongue and closed her mouth and savoured the taste for a few moments before swallowing. I watched as she bent over me and ran a fingertip along the hook-shaped scar at the base of my throat. It was only when she opened my door—bound for the bedrooms of my older sisters, with the scissors still held at her side— that I finally screamed...