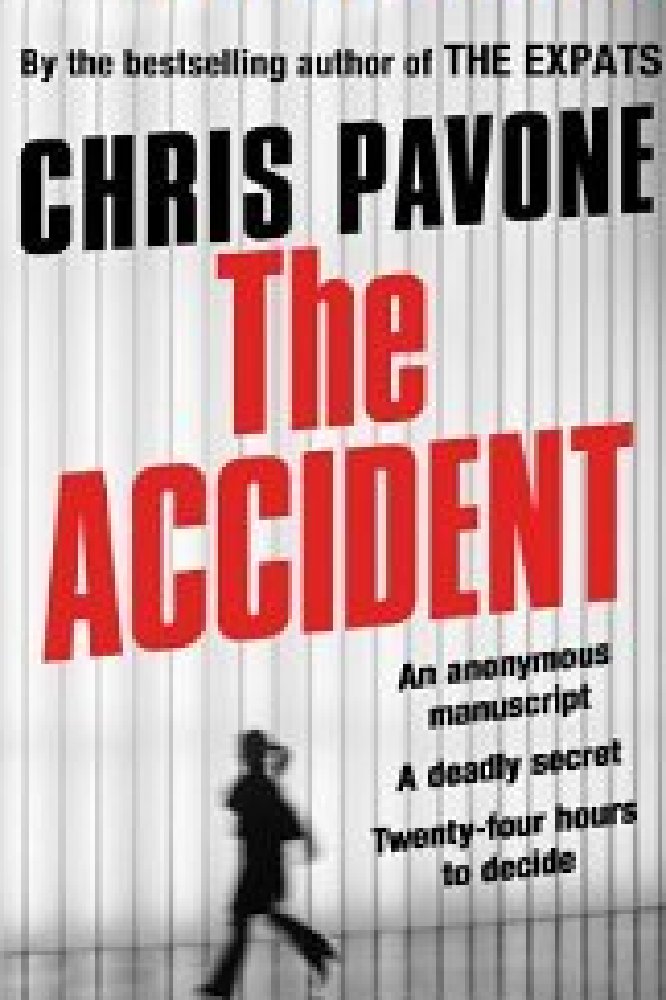 ‘The Accident’ is a psychological thriller about a woman called Susan whose teenaged daughter Charlotte steps in front of a bus and falls into a coma. Susan’s husband Brian thinks it was an accident but Sue isn’t convinced and when she finds an entry in Charlotte’s diary that says ‘keeping this secret is killing me’ she sets out to discover exactly what that secret is.

How much has your degree helped you to understand your character better?

I studied Psychology at the University of Northumbria, Newcastle because I’ve always had a fascination with the way people think, and behave, the way they do. I have a fascination with abnormal psychology and was able to draw on my knowledge of Sociopathy, Neuroticism and Post Traumatic Stress Disorder when I came to write the book.

James, the ‘villain’ of the book is a quintessential sociopath – he has an elevated sense of self, a lack of empathy and a need for control – and his relationship with Susan is so brutal that she develops Post Traumatic Stress Disorder. PTSD can last for years (20 years in Susan’s case) and she exhibits one of the most typical symptoms – hyperarousal. That means she continually feels on edge. She is constantly aware of threats and easily startled. To other people those feelings may appear irrational and unfounded but to Susan they’re very real and that dichotomy forms the crux of the book. Are Susan and her family genuinely under threat or are her fears all in her mind?

Why has Roald Dahl’s Tales of the Unexpected had such an impact on you as a writer?

I first discovered Roald Dahl’s Tales of the Unexpected as a teenager. I was a voracious reader, and had been since I was a child so, once I’d exhausted all his books for children I began reading his other works. Tales of the Unexpected really gripped me because they were so dark and twisted. I loved the way he took a situation that was totally normal on a superficial level and slowly twisted it until the reader was taken somewhere completely ‘unexpected’ and shocking. I tried to do something similar with The Accident. On the surface Susan has it all – a husband who’s an MP, a beautiful teenaged daughter and a lovely home – but all is not as it seems.

You have had a varied career so when did writing come into the mix?

I’ve always wanted to be an author but I assumed it was something that other people did for a career and that I’d have to satisfy myself with keeping writing as a hobby. I wrote stories as a child, terrible poetry as a teenager and a column about living in London for a website when I was in my early twenties but it wasn’t until I was in my early thirties that I decided to try writing a novel. I was working as a Learning Technologist for a London university when I received a shocking and very upsetting phone call. A friend of mine from school had died suddenly from a brain aneurism. It happened suddenly, with no prior warning and her death made me realise that life is short and sometimes you have to be brave and try and fulfil your dreams while you can. I haven’t looked back since.

Your book has been compared to Sophie Hannah, so how does this make you feel?

That’s an extraordinarily flattering compliment. Sophie Hannah writes intelligent, tightly plotted books and she’s the queen of crime (in my eyes anyway). If my books are half as well received, and as popular, as hers are I’ll be delighted.

Please tell us about the character of Sue Jackson.

Sue Jackson is 43 years old. She’s married to Brian, an MP, and is the mother of a fifteen year old daughter Charlotte. She lives in a lovely house in Brighton, has an ageing mother in a nearby nursing home and is a stay at home mum. To the outside world it seems as though she has it all but Sue is nursing some very dark secrets, secrets she is terrified will destroy everything, and everyone, she loves.

What made you want to explore the relationship between mother and daughter?

I think the mother and daughter relationship is extraordinarily complex. It can be close but it can also be competitive and fractious. A lot of girls pull away from their mums when they reach puberty (I know I did) and start trying to explore relationships, and the world, independently. They turn to their friends for support and understanding and, increasingly, their mothers are no longer privy to their worries and secrets. I wanted to explore what would happen when those secrets caused something terrible to happen, and what a mother was prepared to do to save her daughter’s life.

I’m currently working on my second psychological thriller, Last Girl Standing. It’s about four female friends, each with a dark secret, who go to a retreat in Nepal. Instead of finding peace and relaxation they find themselves in a deadly situation where they’re forced to turn against each other in order to survive. 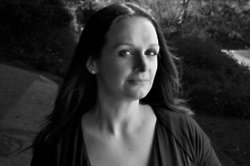 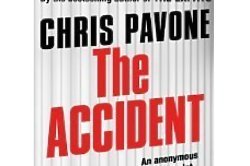