Author Catherine Yaffe writes a piece for Female First upon the release of her new book The Web They Wove. 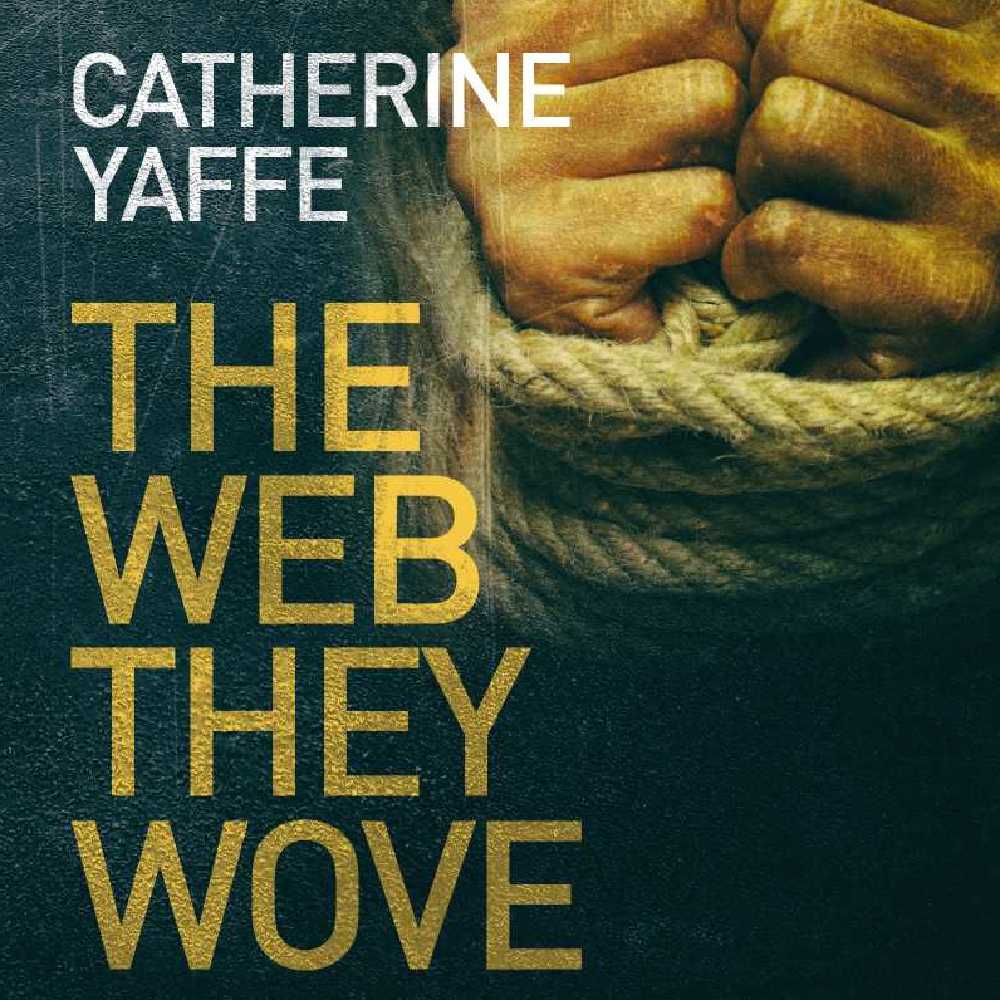 The Web They Wove

1. I once sold ice cream to Duncan Bannatyne. My one and only claim to fame. I was 17 and had landed my first telesales job with Treats Ice Cream. Years later I tweeted him with this mind-blowing fact and he remembered me (well, my surname) and I was thrilled.

2. Chronic Fatigue sucks. I was diagnosed with Fibromyalgia and chronic fatigue nearly twenty years ago and I still have to manage it every day. It can creep up out of nowhere and knock me flat on my back (literally) for weeks at a time.

3. My hobby is podcasting. The idea for Crime Books Unlimited came to me one night in a dream, so the next day I recorded an intro episode and invited authors to take part. No one is yet to turn me down and I have some well-known authors coming up!

4. I work in a shed! Actually, it’s the Shed of Words at the bottom of my garden and we’ve been together for about seven years now. I just love working from there. I have all my books around me and every day it’s like walking into a warm, welcoming hug.

5. I’m a massive F1 fan. I’ve followed Formula One for years, I’ve even named my cats Jenson and Button. Speaking of cats..

6. I’m a professional cat sitter. I started this as a way of getting more cats into my life when my husband put a ban of having anymore and it’s blossomed. I get to look after other people’s cats and I absolutely love it.

7. I’m a huge Prince fan. And I mean HUGE. I’ve seen him countless times and at one point I had the biggest vinyl collection within the UK. I was devasted when he died and still can’t listen to Purple Rain.

Catherine Yaffe is a full-time writer of crime novels, based in the North of England. The Web They Wove is Catherine’s second novel and continues the theme of questioning how well we know those around us. Her debut novel ‘The Lie She Told’ was released in October ‘20 was received with widespread acclaim, and so far, has gained over 50 five-star reviews across Goodreads and Amazon.

RELATED: Seven things I'd like my readers to know about me by Tracy Rees

I’ve always felt torn between London and Wales. Wales is where I grew up; London is where I lived for many years after uni, so it’s where I discovered myself as an adult. I divide my time between the two, even now. I love the buzz and thrill of a big city, where absolutely anything I might want to do or learn or see is on offer – and also the clean air, silent nights and sweeping views of the welsh countryside, where my soul can rest and I can get back to basics. Sometimes I feel split between two lives, at others I feel lucky to have the best of both worlds....