Exclusive interview with Cecelia Ahern on her new book Lyrebird

Cecelia Ahern brings us a brand new book for the autumn- Lyrebird so we caught up with her to talk about the inspiration behind the novel and how she's enjoying writing young adult fiction. 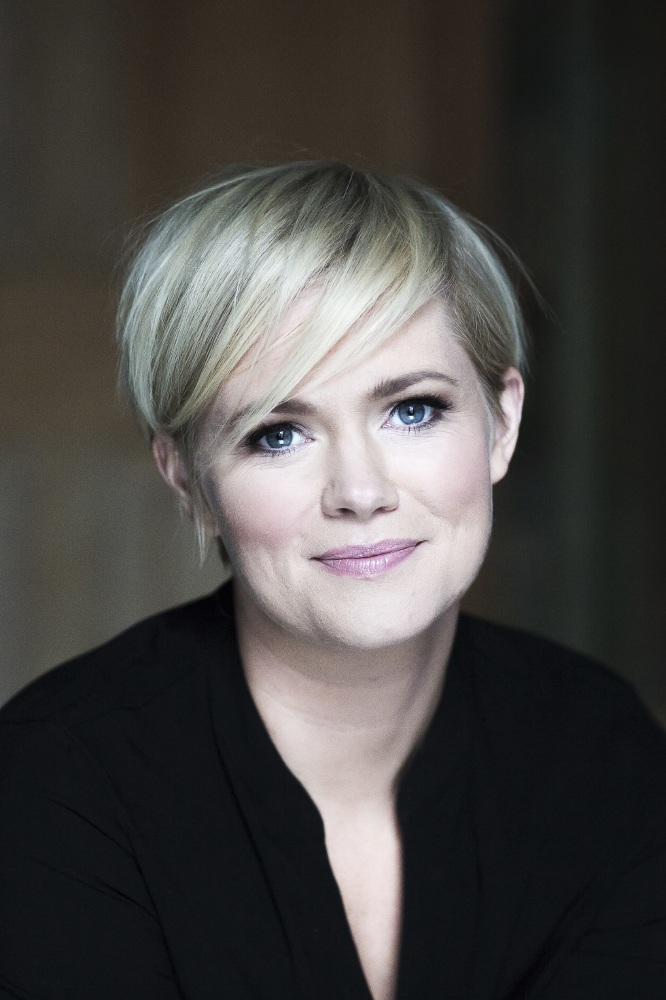 What can your readers expect from your new book Lyrebird?

Lyrebird is about a young woman who is discovered living in a very isolated area. She has this remarkable ability to be able to mimic all the sounds around her. She is discovered by a documentary crew who take her from this quiet life into a crazy reality TV sensation and it's about how she copes with that and how the world copes with her talent. It's an enchanting love story but it's about sound because she seems to hear all the sounds that everyone else has stopped hearing in busy life.

The story is very unique so please can you tell us about the inspiration behind this idea?

It was inspired by the lyrebird itself. I saw the bird in a David Attenborough documentary and it was such a quirky little thing. I had never seen anything like it- a bird that literally mimics not just other birds but other sounds like car alarms, drills and equipment. I just thought it was a funny little thing. Then I thought, what if there was a person who has the same abilities. It's not just a mimic but that is their language- their way of communicating with people. It grew from there. The big challenge for me was trying to take all the traits and characteristics of a bird and try to put it in a person. I literally built my character from the characteristics and traits of a bird. That was exciting for me.

The book is set on Ireland's west coast- so why is Ireland such a special place for storytelling?

Well it's my home- I'm writing about what I'm familiar with. I'm not from Cork but because I was trying to take the traits of a lyrebird which is found in Australian National Parks- I wanted to find the equivalent place in Ireland. There is place in Cork, which to me- felt like the kind of place a lyrebird is going to live- if it was going to live in Ireland. So it was about trying to find peaceful environment where a lyrebird would live. A mountainous area- a shy and elusive character would be able to hide away in there- so that's why I chose it.

The Marble Collector is said to have paved a new direction for you as a writer- so was this a deliberate move or simply a natural progression in your creative process?

I think that it was a natural progression. Every time I write a novel people say 'that's so different to the one before' and that's the idea.

The Marble Collector pointed that out because the main character was a sixty year old man and I hadn't written a male character since The Gift which was a couple of books before that. The Marble Collector had a very different feel and a very different tone to it. I think if people were to read P.S. I Love You and then read either Flawed or Lyrebird they would say I had suddenly changed in direction but if you're reading all fourteen of them, it is a natural progression and in each one I have moved on in a different way.

You have made your debut as a young adult author- so how did this experience differ for you from writing your other books?

It didn't differ at all in that I didn't have to adjust anything about my writing because I was telling the story from the perspective of a 17 year old. Everything about my style was the same but what was different about the novel was that I wrote it in six weeks. The first draft just came out so fast because I was really passionate about the topic. I kind of wrote with an anger and my heart pumping and the adrenaline was going. I just had to get it out so fast. As a result it's a faster read. It feels more like a thriller. There are some scenes in it that are more violent than I have ever written before. While it is an emotional story there are still come scenes that are quite graphic. Those are the differences but really- it's still me.

You have little ones at home- so how important is it for you to encourage your kids to read and write creatively?

I don't want to fall into that trap of just because I do something I want my kids to do it. I don't want to be that mother- but I do think that children are naturally and incredibly imaginative and I love to nurture that. I love those little imaginations and I also try to educate through story telling so I'm keeping things interesting, fun and playful while teaching at the same time. Mine are very young- only one is learning to read and write at the moment. I sit with them and read books and that's important but they are not quite at the stage of doing that themselves yet.

Can you tell us about your ideal writing conditions? What is a typical day like for you when you're crafting a story?

When I am writing I have an office outside of my home- just a short walk from my house and I write four days a week. I keep regular office hours and I love to light a scented candle when I'm writing because I love candles. They are like triggers you know? I just get into the zone as I smell the scent. I write long-hand with pen and paper and write a couple of chapters and then type up the chapters as I go along. As I'm typing, I edit so I am instantly getting a second draft.

I write from January till May and I edit during the summer then the book is published in the autumn. It's quite structured- it has to be. I think when you are writing one novel a year it has to have some sort of schedule because you're responsible for delivering it to your publishers. It works for me- I think fast and I write fast.

Do you ever struggle to think of new ideas for a book when you have to deliver one a year?

There are days when it won't flow as naturally as other days- that's definitely true. I am very lucky in the sense that I have never really experienced a real writer's block- where you go for months or years without being able to write. That hasn't happened yet- I am touching wood as I say that.

In the earlier years when that happened, I would stop writing and I would busy myself with domestic duties because I used to work at home at that stage. I tried to distract myself but my mind was always slowly bubbling and trying to fix the problem, but I was distracting myself by doing something else.

Now I think I have found a way to just write through it. I think it's because I am pushing the story in a different direction or holding back in some way. There is always a reason why you hit a point where you can't keep going. It's like a series of knots you have to kind of unravel. You have to go back and find the problem area and fix it.

You studied journalism at university so at what point did you feel drawn to writing fiction rather than reporting fact?

I was never good at reporting fact. It definitely wasn't a side of it that I wanted to do. My course was journalism including radio broadcasting, TV productions, film productions, film studies, creative writing and print journalism. It was all the sides of communication in the media. I was not good and I'm still not. Even if someone says to me- can you write a column or a feature?- I don't write non-fiction. I can't do it- it's a totally different craft- I can't do what you're doing right now.

I don't think most people realise. I think people assume if you can write you can write anything but I certainly can't. My mind always goes to what if this happened? Or what if that happened? Or trying to understand what's possibly going on in someone's mind and it's not actually what is. It was a good course to learn but I enjoyed the more creative side.

What advice do you have for others who want to make a shift in direction like you did? What did you learn from pursuing your writing career so young?

I suppose I followed a passion. I have been writing ever since I could. I have written diaries every day of my life- not necessarily about what I was doing but how I was feeling. That's really good training for when you're writing- understanding other people's feelings and seeing the situation from the eyes of every different character. That's really important. When I was fourteen, I tried to write my first novel called Beans on Toast and a Bottle of Beer.

My advice to people is to try and find your voice. When you are reading a novel you really enjoy it's because of the way the writer writes it- it's the voice that they have. I think sometimes people fall down in trying to replicate that- 'I love this author I want to write like them.' Really if you just write with that little voice that you hear in your own head then you are immediately different and unique because nobody will think like you or write like you. That's my number one piece of advice.

Who are you reading right now and who is your favourite author or genre of books?

I read everything! It varies but my favourite is probably crime. I have just finished Karin Slaughter's novel The Kept Woman. She is one of my favourite novelists- I have read all of her books. I also adore Lee Childs. I read everything from crime fiction to literally fiction- all kinds of mad things.

Do you think it's important for a writer to read?

I think it's important for a writer to write. I wouldn't be snobbish about what people read. I remember when I wrote P.S. I Love You- people kept asking so what do you read? Do you like the classics? It was all a bit snobbish. I think you are a writer or you're not. You either feel compelled to tell a story or you don't. Writers are usually introspective people, they analyse things in their mind and feel the need to tell a story. I think that is what people need to focus on. It's good training to read other stores for you to learn more but I don't think you have to.

It's like saying to someone who's a beautiful singer- you have to listen to other music- you don't have to- you just have to kind of do what you want to do.

Lyrebird is now- it's just beginning- the fun is now beginning. The sequel to my novel Flawed will be out in March so that's pretty soon. That's called Perfect. As soon as I have finished with Lyrebird I will begin talking again about Perfect! Good times.

Lyrebird is out now. 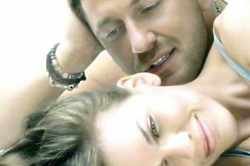 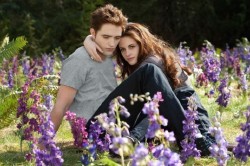