Christine Hancock writes a piece for us upon the release of her new book Bright Sword.

Following the publication of Bright Sword, Christine Hancock shares her top 10 tips for turning a historical figure into historical fiction: 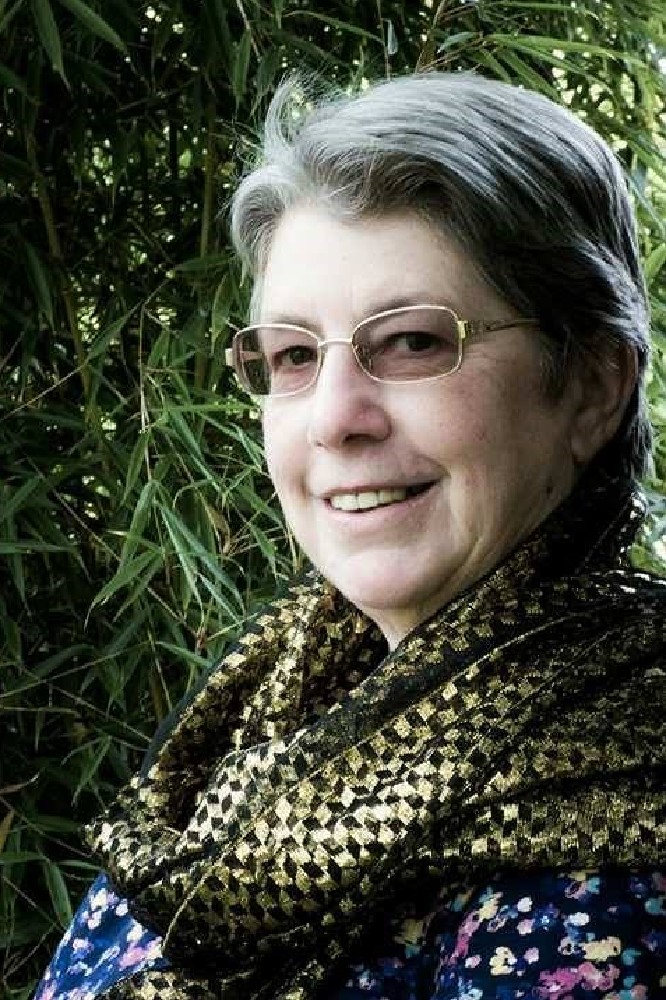 If you want top write historical fiction, you might think it is easier to pick a historical figure, rather than invent someone new. How do you do it?

Pick someone well known, but not too famous. Does the world really need another book about Anne Boleyn?

Is your historical figure male or female? Much as we like to think a woman can do anything a man can do, throughout history they didn't. A woman's life revolved around the home, cooking, looking after children. Higher up the social scale, she might be unable to leave the house without a man to protect her. It limits the possibility to have adventures, unlike a man who can travel, fight battles, meet who they want. Either can produce an interesting story, but if you want to write about blood and battles, don't write about a woman ­­– unless she's Joan of Arc.

What period should you write about? Preferably not the Tudors (see tip 1). I write about Anglo-Saxons, a period which covers about 700 years but certain periods are more popular than others, so try avoid King Arthur, King Alfred (ninth century) and the Battle of Hastings (1066). I picked the mid tenth century.

How much is known about your figure? You will have to do a lot of research and if not much is known, it gives you space to invent. If a lot is known, you must get it right – someone will notice if you get it wrong.

Stick to the facts. If your character is a warrior and there is a major battle, he must be there or you must give a plausible reason for him not to be.

Research other historical figures your character would meet. When did they die? There is no point in building up a relationship and then have them die at an inconvenient moment.

Are you writing a complete life of this figure, or just a specific event? A whole life means more research, but you can skip over the boring bits.

Geography. Where did your historical figure go and how did they get there? If, for example, Anne Boleyn wants to go to Birmingham, don't have her catching the train. Don't rely on modern maps, did Birmingham actually exist at that time?

Language. If your historical figure is a king, he would talk to another king in a different way than to a servant – in fact he probably wouldn't speak to a servant at all. How do you write it? Don't have people talk to each other like a Shakespeare play – unless you are writing about Shakespeare, but perhaps not even then. The historical figures in my books would be speaking a language we would not understand, Old English. I have them speak in ordinary English, but try and avoid anything too modern, like OK. Drop in the occasional word from the period, but in a context that the reader understands the meaning.

Finally – check everything! Apart from the historical facts, you must research the setting. What did they wear? What did they eat? Which god(s) did they worship and how? Every minor detail must be correct. In my book I had someone sit down on a bale of hay. It was just before it went to print, that I wondered. Did they have bales of hay in the tenth century? I looked it up. The mechanical hay baler was invented in 1936 – a thousand years after my historical figure could have sat on it!

Bright Sword:The Byrtnoth Chronicles Book 1 is a historical novel, which is inspired by the real Byrtnoth warrior. You can purchase a copy from bookguild.co.uk, Amazon and from all good bookshops.