As Bo Hazlehurst stood swaying on a packed tube carriage on her way to work one Monday morning, she couldn’t help but worry that life just didn’t feel like it was supposed to. 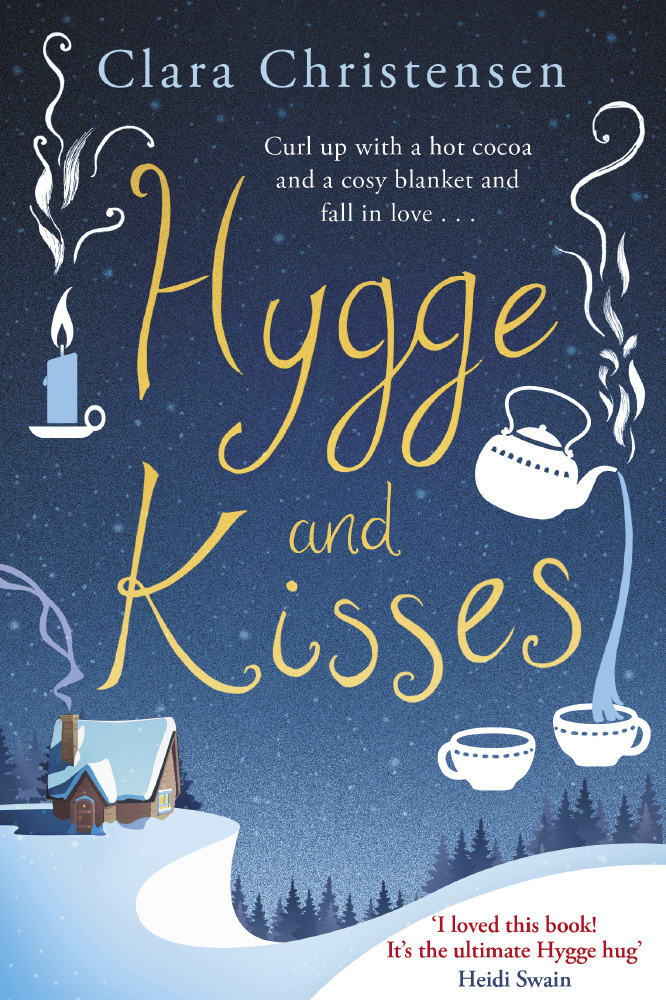 The twenty- six years of her life so far had been blessed with good fortune: she had a respectable job, a loving family, and an active social life, all of which she knew she ought to feel grateful for. But she had read a feature in a magazine that weekend about the quarter- life crisis, and it had resonated with Bo’s sense that something was not quite right; that somehow, she was not a real grown- up, but rather a little girl who was just faking the whole adulthood thing.

Bo lurched sideways sharply, losing her footing as the train screeched to an abrupt halt in the tunnel. Mortified, she regained her balance, adjusted her bag over her shoulder and mumbled an apology to the balding businessman whose armpit she had just face- planted into. Her fellow passengers tutted and assumed the glum expressions that were appropriate to the unexplained delay and Bo did the same, trying to take her mind off her brewing quarter- life crisis by thinking about the day ahead.

She worked in the capital’s West End, for a firm which specialised in accountancy software. IT was, admittedly, not a field she had particularly aspired to during her three years studying psychology at the University of East Anglia, and she had dithered when she was offered the office assistant position at the end of her first summer after graduation. She had wondered whether something more enticing, more ‘her’, might come along. But her parents had encouraged her not to turn down the opportunity to get her foot in the door with a reputable firm in a secure sector (‘The world will always need accountancy software,’ her father – himself an accountant – had intoned sagely), and so she had accepted the job.

Mildly elated that she had found a ‘proper’ job so quickly (while many of her friends were making do with temping or bar work), Bo had tried to put her reservations aside and enter working life with an open mind. It may not have been the most stimulating job, but she would be working in the heart of the West End, a stone’s throw from Oxford Street, which seemed like manna from heaven for a twenty- one year-old who had spent the last three years living in student digs on a campus on the outskirts of Norwich. She envisaged lunch- hours spent browsing the clothes shops, meeting friends for lunch, or nipping into Selfridges to splurge at the make- up counter.

As the most junior member of the workforce, Bo was answerable to just about everyone in the company, and she spent her first six months at Aspect Solutions franking mail, updating the client database, fetching drinks for the company directors and, if she was lucky, taking the minutes at board meetings when one of the PAs was off sick.

The job managed to be at once boring and stressful and it didn’t take long for disillusionment to set in. The splurges at Selfridges were few and far between, as her modest salary did not stretch much beyond paying her rent, transport costs and chipping away at her stubbornly unyielding credit card balance. Besides, her office was located at the wrong end of Oxford Street for Selfridges, and sat squarely among the souvenir outlets and shops selling mobile phone cases. She stuck with it, however, and five years on had worked her way diligently up through the administrative ranks to the heady heights of marketing executive, with responsibility for the content and production of the company’s promotional

The stalled tube train eventually shunted back to life and fifteen minutes later, Bo emerged into the grey November drizzle at Oxford Circus station. She rummaged inside her handbag for her umbrella and shook it open on the pavement, waiting amid a surly crowd of commuters at the pedestrian crossing. At the appearance of the flashing green man, the throng surged forward, moving en masse in front of the line of buses and taxis waiting impatiently for the lights to change. Lowering her head to avoid the umbrella spokes of oncoming pedestrians, Bo turned right in front of the flagship Topshop store. She stole a fleeting glance at its huge glass- fronted displays, in which one of the androgynous white mannequins was wearing a cropped top and skin- tight jeans so low cut that its plastic hip bones protruded above the waistband. ‘She’ll catch her death in those,’

Bo muttered under her breath, before realising, with a flash of embarrassment, that she sounded just like her mother.

Bo took a left down a side street, keen to leave the busy thoroughfare behind, and held her breath as she darted between a line of queuing taxis, trying not to inhale the black fumes belching from their exhaust pipes. She hopped up onto the kerb to avoid being clipped by a Lycra- clad courier weaving recklessly on and off the pavement, and inadvertently stepped into an oil- slicked puddle which had filled the dip in a cracked paving stone. She tutted, feeling the squelch of water inside her shoe and the cold dampness spreading up her tights.

Taking shelter under a coffee shop awning to shake the grimy water out of her shoe, she caught sight of her scowling reflection in the tinted window. It seemed to have become her habitual expression of late, to the point where Bo had noticed the beginnings of a permanent wrinkle forming between her eyebrows. It struck Bo as ironic that she was already developing wrinkles when, inside, she still felt that she was not yet a proper grown- up. Perhaps ‘premature ageing’ was another woe to add to her list of quarter- life Bo generally rated herself a solid seven in terms of attractiveness, stretching to an eight and a half if she had made a particular effort. She was not especially tall, but had been blessed with a naturally slim figure, clear skin and blue- grey eyes, and hair which, though naturally curly, could be tamed into elegant waves with the help of straighteners. There was no denying, however, that she was not looking her best on this particular Monday morning. Dressed in the drab officeworker uniform of grey trench coat and black trousers, she looked pallid and washed out. She raised a gloved hand to smooth the strands of hair clinging to her clammy forehead back into place, cursing the genetic inheritance that had given her hair that turned to frizz at the merest hint of moisture in the air. Bo slipped her foot back inside her wet shoe and continued to weave north towards the ugly grey office block which housed Aspect Solutions. There she pushed open the heavy glass door and walked across the tiled lobby to the lift, letting her eyes rest on the list of companies located on each floor. Most of them had names which gave away nothing about what purpose they served or even what sector they were in. Several professed to be ‘agencies’ or ‘consultancies’, with meaningless abstract names that sounded to Bo more like the names of characters in Science Fiction than they did business organisations: Zeneca, Sentralis, Clostridia (this last one, on reflection, sounded to Bo more like a sexually transmitted disease than an alien overlord).

An electronic ping indicated that the lift had arrived at the fourth floor and, as the metal doors slid open, Bo steeled herself for another week at work. 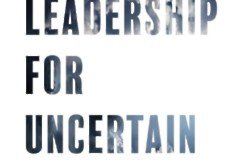 Stressed to strong: How to recover when things are bad 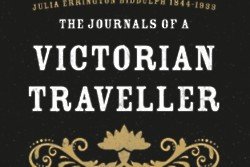 My life in lockdown by Martin Laurie 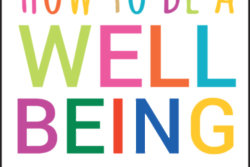 Will the real you please step forward