How My Love of Music Inspired My Writing By Joobin Bekhrad

Joobin Bekhrad is the founder and Editor of Reorient, an acclaimed publication about the contemporary arts and culture of the Middle East. He has also contributed to other publications such as the Cairo Review of Global Affairs, The Guardian, Anthropology of the Middle East, Encyclopaedia Iranica, Christie’s, and Harper’s Bazaar Art Arabia, been interviewed by news outlets including Newsweek and the CBC, and seen his writings republished in a wide variety of languages. In 2015, Joobin was granted an International Award for Art Criticism (IAAC) by London’s Royal College of Art. He is also the author of a translation of Omar Khayyam’s poems from Persian into English, as well as a foreword to Mahdi Ehsaei’s Afro-Iran. 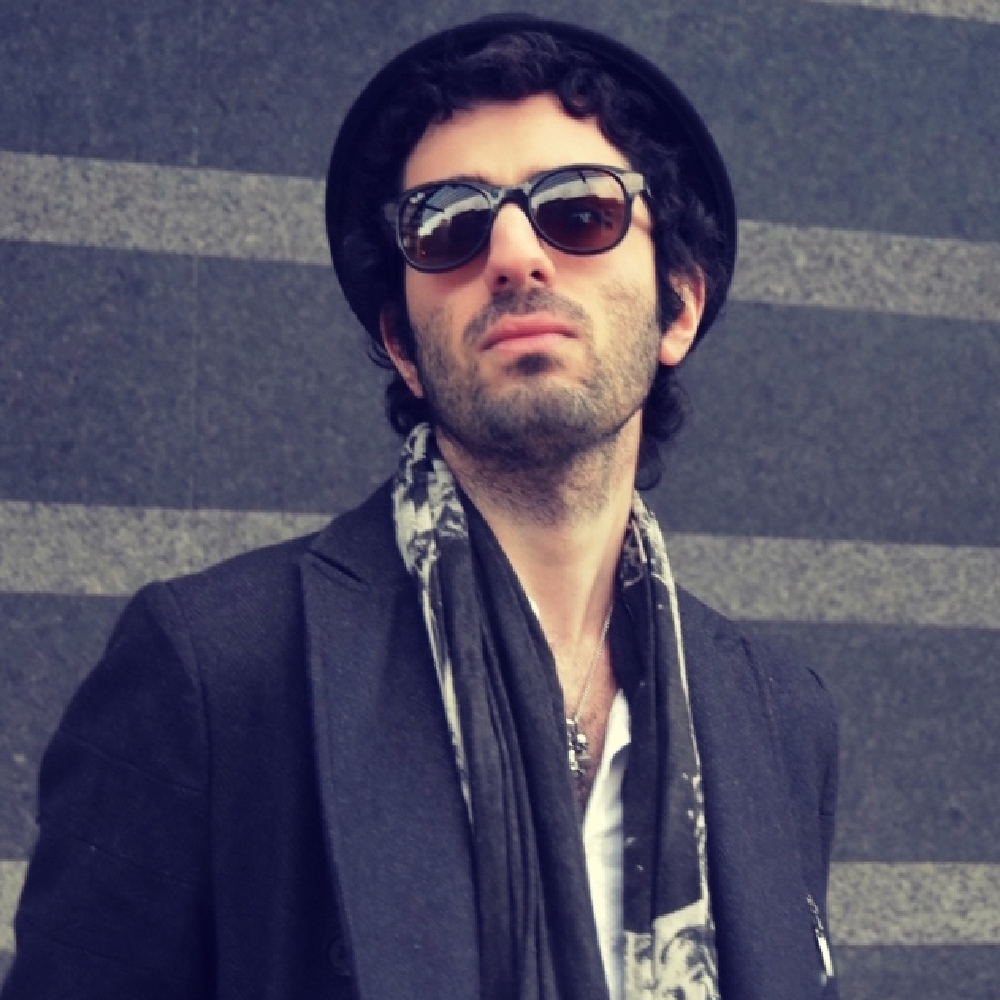 I didn’t grow up reading books, or even glancing at newspaper headlines. My literary education in my early teenage years, more or less, came from song lyrics. The likes of Jagger and Bowie taught me new words, sent verses rolling off my little tongue, and fixed images in my mind. It didn’t matter what on earth the Glimmer Twins were singing about in 100 Years Ago; it sounded like poetry, and left me with an endless supply of scenes and pictures with which to fill long summer days and make my dreadful time in the classroom more bearable. Read almost any one of my written works, and you’ll be sure to find a rock and roll reference lurking around somewhere. I don’t make them too obvious to spot, though; I like to make them all the more special for the people who discover them.

Lyrics and song references aside, the aesthetics of rock and roll – more than anything else – have driven much of my writing in the past years. Electric guitars, drag outfits, eyeliner, glitter, thunderbolts: these are the stuff of dreams. And of course, I can go on at length about the sensation of striking rusty guitar strings with sweaty fingers or sitting glued to the television watching Mick Ronson writhe about in satin tights because, well – I’ve done all of those things. My new book certainly isn’t an autobiography, but I’d be hard-pressed to say it wasn’t informed by my own experiences as a rock and roll-obsessed Iranian teenager.

To further ramble on, there’s a language associated with rock and roll that has come to occupy a central place in my writing. My world is one of cool ‘cats’, raunchy riffs, squeezed lemons, and midnight jams. Perhaps this has come about not only through listening to my favourite albums of the sixties and seventies, but also simply hearing my idols speak. You don’t listen to Keith Richards or Jimmy Page talk and write the same way anymore; or maybe that’s just me. I mean, I wouldn’t be caught dead writing something like, ‘I picked up my guitar and wrote a song’. Is that something a rock and roll god would ever utter? Perhaps, if one’s definition includes the likes of Chris de Burgh. I slung on my old Tele and knocked out a riff. Now that’s more like it.

Believe it or not, there was a time when I thought I’d put my guitar-slinging days behind me, and ‘grown up’. I ditched Patti Smith for Hafez, and Jagger for Mohammad Reza Shajarian, and cringed at the thought of ever having wanted to be like Ziggy Stardust. While the rock and roller in me certainly did lie dormant for some years, he was far from having given up the ghost. The sound of that imaginary red guitar I’d heard as a kid didn’t only get my feet tapping – it also somehow managed to wind itself into my DNA. A friend once commented on my writing (and Coming Down Again in particular), likening it to ‘the intersection of Keef and Tehran’, and the meeting place of ‘Teles and tahdig’ (n.b. if you don’t know what tahdig is, your life has been wasted in vain). As funny as it may sound, that’s one of the distinguishing features of my writing. I don’t just write about the Stones, Iran, or Zoroastrianism as separate subjects; they all come together in my work to create some sort of strange concoction, neither this nor that, or anything in particular – much like myself.