Author Daisy Wood writes a piece for Female First upon the release of her new book The Clockmaker's Wife.

- I’m a late developer! I’ve had several children’s books published under various names but The Clockmaker’s Wife is my first book for adults and I’m in my sixties. Don’t give up on your dreams – it’s never too late to achieve them. 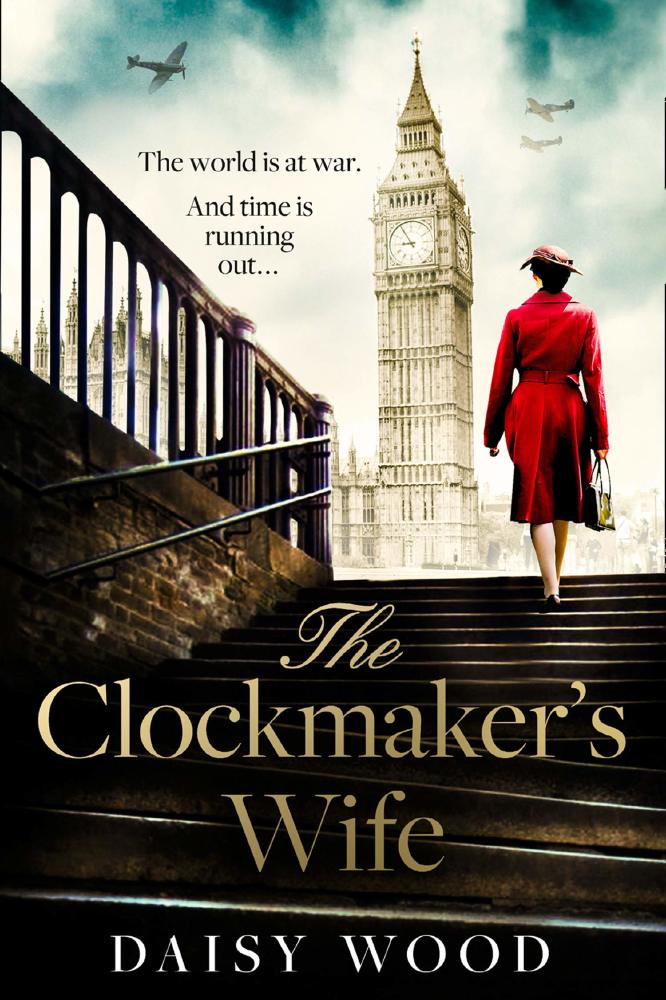 · I used to be a children’s book editor before starting to write myself. Revising other people’s work helped me to see how a story hangs together, whether the characters are convincing and where the pacing needs to be tightened up or slowed down. All the same, I still needed another eye to look over my novel. My lovely editor at Avon Books spotted some major flaws I hadn’t noticed, and suggested a couple of changes to the plot. Rewriting is a vital part of the process.

· I’m a history nut. I can spend ages researching a particular period or event to make sure my setting and dialogue are as accurate as possible. Planning The Clockmaker’s Wife, I was lucky enough to meet two wonderful House of Parliament guides who told me everything I needed to know about Big Ben, and the vital role it played during the Second World War. Even so, I nearly had my heroine, Nell, take a Circle Line train on the underground when the Circle Line wasn’t completed until 1949. Horrors!

· I once shook hands with Nelson Mandela. We lived for a while in South Africa and I had the honour of meeting him at a charity function. He had the most piercing eyes, and he looked at you like he could see inside your soul. The memory still makes me shiver.

· I wrote most of The Clockmaker’s Wife during lockdown. It was a strange time and at first, I found it hard to focus; creating an imaginary world was difficult when the real one seemed so worrying and unpredictable. After a while, though, it became a relief to escape to London during the Blitz, when the dangers were far more immediate than our invisible Covid enemy. I have such huge respect for the people who struggled through the six long years of war, and the rationing and shortages that continued for ages afterwards.

· Before the pandemic, I used to volunteer in the Accident and Emergency department of our local hospital: making cups of tea, chatting to patients, taking messages, running errands – anything non-medical that would make the situation easier. It’s one of the most rewarding things I’ve done and I can’t wait to get back there when things feel safer.

· I have a husband and two grown-up sons, a crazy rescue pointer from Greece and the best cat in the world: a small grey fluffy thing called Roger (sorry, but it’s true).

RELATED: Seven things I’d like my readers to know about me by Sara Gethin

My most moving experience as an author was visiting a book club in a men’s prison. The group of inmates had read my novel, Not Thomas, about a neglected five-year-old boy, and some told me the story reflected their own childhood. I sat in the prison library, along with the book club volunteers, as the readers confided that my novel had made them cry. It’s a moment I’ll never forget.... 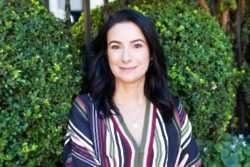