You wouldn't tell an eighteen-year-old to give up on their dreams, would you? You'd encourage them, tell them to work hard, stay focussed - that anything is possible if you just want it enough. Would you say the same thing to someone in their fifties? Or someone of retirement age? What about an octogenarian? 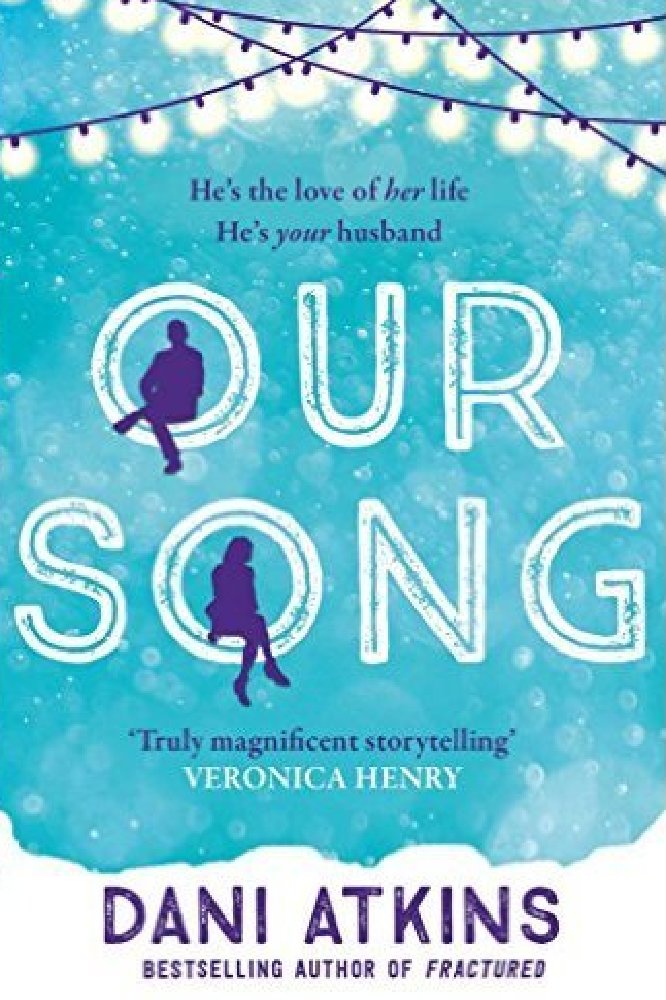 Of course the nature of the dream is relevant. There are certain dreams that have to be set to one side - or seriously modified - with the passage of time. For instance I now have to honestly admit the prospect of becoming a super model or a prima ballerina have probably passed me by. But becoming a published author - and finally seeing the books I have written on the bookshop shelves. That's one dream that I'm incredibly lucky to be having come true right now!

You are never too old.

So who decides we are too old to realise our dream? And should we listen to them? Recently I gave a talk to a group of sixth formers on this very subject. They listened politely, but I could almost hear them thinking "If I have to wait until I'm that old to achieve something… forget it!". At their age, I would probably have felt the same way. But almost forty years later, I know better. Only you get to decide when to give up on a dream. And recognising that is something that comes with age and hindsight.

You are more appreciative.

You are more financially stable.

There are undeniable advantages that come with age that allow you to take a calculated risk or a little gamble. When the mortgage is paid and your children are no longer financially reliant on you (any day now!) you can afford to play a couple of spins of the wheel to see if it's possible to earn your living in an entirely different way. Of course it doesn't have to be writing books. If the job you always wanted to do still calls to you, why not see if you can re-train to do it? So what if you're the oldest newbie in class… someone has to be.

Somewhere between the sensitivity of youth, where every criticism cuts to the core and the irascible freedom of old age, where you simply don't care what anyone thinks, there lies a middle ground, which can be liberating. Something happens to our skin as we get older (and I'm not just talking about the flock of crows who've been steadily trampling beside my eyes). Your skin gets thicker, metaphorically. You toughen up. No one likes criticism, but with age comes the ability to shake it off a little better. You realise some people are going to love what you do, and others might hate it. That's just the way it goes. That criticism might have crushed me once, now I just shrug. You're never going to please everyone, but as long as what you're doing pleases you … then keep on doing it.

You have more time.

Any new enterprise, undertaking, or hobby takes up time. Twenty years ago I doubt I would have found the time to write this article…let alone a book. Perhaps I am particularly bad at prioritising, or just write incredibly slowly. All I know is that I wouldn't have been able to devote the time without letting some other area of my life slide. I know there are scores of superwomen out there who write bestselling novels while juggling the demands of a young family. I am in awe of them and all they accomplish. I couldn't do that. I need time… and at this point in my life, I have it.

You discover it's never too late to be surprisingly "cool".

Sometime between the period when your children think you are wonderful and the time they wonder how you managed to live this long without mishap, is an awkward period where whatever you do or say seems to embarrass them. It's nothing you have done specifically. It's an age thing, a familiarity thing. So, do something surprising. Shake everyone up a little, and show them a side of you they've never seen before. I have to admit, there is something incredible in overhearing your children talk about your achievements with awe and pride. It's a total role reversal, and one of the best and unexpected surprises to realising my dream later in life. My kids are old enough to appreciate everything that has happened and - for just a while - think I'm a little bit fabulous all over again.

You have realistic expectations.

If success comes knocking very early in life, of course you'll let it in. But your expectations of what it brings and what lies ahead could easily overwhelm you. When a dream takes its sweet time to come to fruition, you understand far better that as great as it may be, your feet are too firmly planted on the ground to let it go to your head. You can revel in the new and the marvellous without getting giddy about it.

Acknowledging failure doesn't mean you have to accept it.

This is a lesson that took me quite a while to learn. I don't like failing at things. If I can't do something well, I tend to give up on it - at least for a while. It took many years to eventually pass my driving test (even though I only took it three times). It took even longer to get a book published, because I kept giving up. I'm wiser now.

Be the one to make it happen.

It's a sobering thought, but in real life no one is going to wave a magic wand and give you everything you have ever wanted. But that doesn't mean you can't have it. You have one very important person on your side who can make practically anything possible. You. Be your own fairy godmother.

You know that life goes on.

When you've waited for something for so long, you can treasure every moment without living in fear of what would happen if suddenly it all went away. If midnight chimes and suddenly it all disappears…I would still be grateful for every last minute.

Our Song, by Dani Atkins, published by Simon & Schuster, £7.99 p/b original, out now 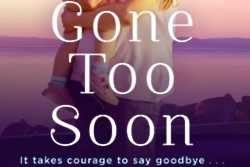 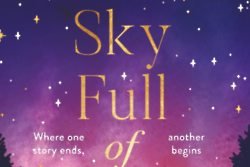 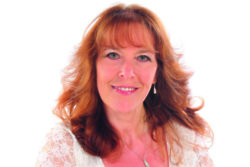