Dania Voss writes a piece for Female First upon the release of her new book Off the Hook. 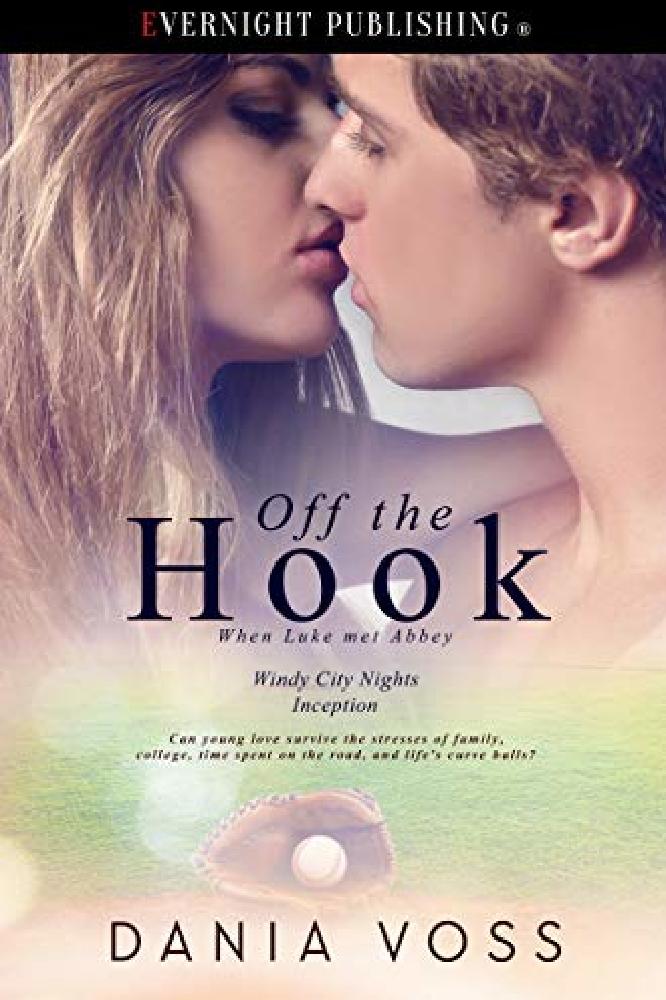 I’m a huge fan of 80’s hair bands. From Bon Jovi to Poison and Mötley Crüe – I love them all! I’ve seen quite a few in concert too.

I’m a geek at heart. I have a BS in Computer Science and work an evil day job in IT. I’ve made sure several characters in my Windy City Nights series are IT geeks as well. Go nerds!

It’s always been about romance. I’ve been a voracious romance reader since my teens when Fabio was on all the covers. And now years later, I have my own Italian model, Luca Pantini on the cover of my novel Hannah’s Bliss. I met him as the result of an Instagram author challenge.

I adore everything pink! What can I say? I never outgrew my love for the color pink. Just for fun, I gave the heroine Hannah Hailey from my novel Hannah’s Bliss the same affinity for the color.

I can’t walk in heels so I collect them. I think I may be missing the woman’s gene that allows her to walk gracefully in high heels, so I collect Willitts Just the Right Shoe instead. I have an extensive collection from funky to sophisticated.

My characters have children, but I don’t. The characters in my stories end up having children. I don’t have any myself, so I have no personal frame of reference to draw upon. For research, I observe babies and children, as well as parents while out and about. Most recently for my current work in progress, I asked my author friends about how ten year olds behave. Specifically, ten year old boys. The responses I received were rather entertaining. I can’t wait to weave some of what I learned into the story.

I hate saying goodbye. I find it difficult to end a story and say goodbye to the hero and heroine, so I normally include an epilogue. As a reader I love epilogues. As a writer I like to include an epilogue to give readers a glimpse of the happy couple in the future after the main story ends.

I should have been a wedding planner. I just love weddings. Especially wedding dresses. As a part of the story line in my Windy City Nights series, Hannah and Rocco from Hannah’s Bliss open a couture bridal salon and Hannah designs couture bridal gowns. As a part of my research for each story, I select a bridal gown and engagement ring for each heroine based on her personality. 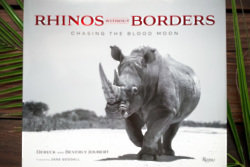 Why it's important to teach children about wildlife by Dereck Joubert 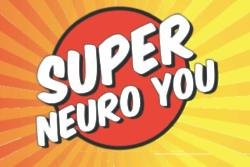 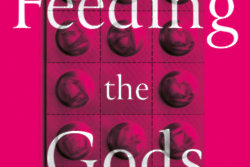