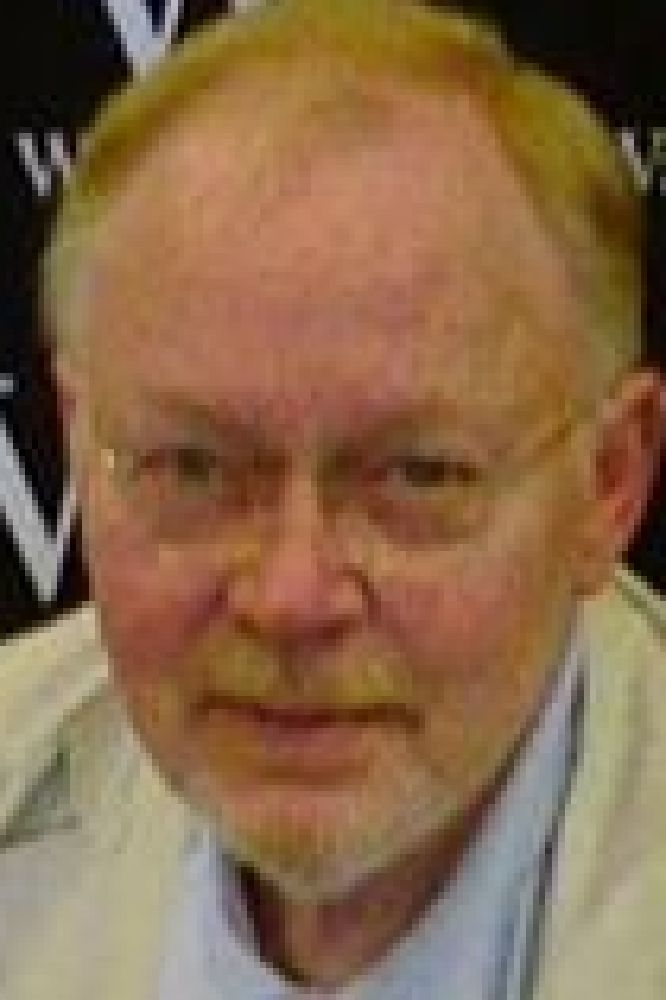 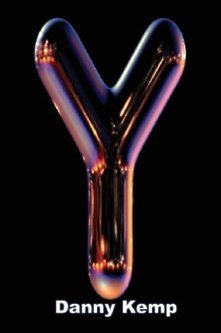 Why? is a story of love, complicated by both sex and violence. It is a fast paced tale of how one man's crippling injuries, caused by an unprovoked and vicious attack, ruins the lives of all around him including Terry Meadows, the nineteen year old boy who fell in love with his daughter Laura twenty-seven years before the opening of this novel.

The pair spent only ever four days together, but the love that Terry had for Laura, and she for him, lasted until their deaths.

It is somewhat autobiographical. The opening scene took place, and there was a girl who interrupted the proceedings who I then when on to date. We featured together on a UK televised dancing competition and I was absolutely besotted by her.

Why is love such a powerful emotion to write about?

It’s my favourite subject. I don’t like the ‘hearts and roses’ kind, more the Margaret Mitchell type of relationship in Gone With The Wind, between Rhett and Scarlet. Deep down I’m an old romantic with a heavy touch of realism. Without the love of, or from, someone we don’t amount to much do we, but it’s a complicated emotion and not easy for some to enter into.

I wrote this simple poem to express that:

A laugh is infectious, a tear shed alone.

A love never offered, is a fear never shown.

I have a collection of poems, entitled Anything But Hackneyed, which is now available through Amazon as a Kindle.

People always say that the second book is the hardest, so how did you find the experience?

I loved it. I’m writing another one now, whenever I get the time. I’m reintroducing Lord Harry Paterson from The Desolate Garden into one I haven’t yet titled. I did a short story based on him some months back and it was well received so it seemed the logical thing to do. I still have Mitzy Collins to finish, and one day I will tell that story in full.

You write regularly for Female First, in the form of short stories, letters and poems, so do you have a preference between them?

Poetry takes my mind off the real world and often it’s what’s happening around me that inspire those poems. There are some poems, relevant to the story, in Why?

My favorite contribution to the magazine is the Aunt Alice and Spot saga that I write in conjunction with Renee Bernard and now Vonda Norwood, both successful authors from America. I simply love it! They are great fun to work with.

What is the best feedback you have received from a writer about your work?

The very first review I had on The Desolate Garden from a kind Scottish school headmistress Fiona Johnson, who compared my novel to The Thirty-Nine Steps by John Buchan. It was both unexpected and highly complimentary. I don’t think I could ever read something that shocked me quite as much as that did again!

Can I add an answer regarding a reader Lucy, and a special reader at that?

The smile on a fourteen year old girls face, one Saturday, when her grandfather bought The Desolate Garden for her, and I signed it with her name; Ruby. The enthusiasm on her face almost made me cry.

Which author would you have dinner with if you could?

Oscar Wilde or Ernest Hemingway. If neither of them were available then Jackie Collins. Now that would be a laugh.

I run the story through my head for a few days, seeing how far I can take it. If I’ve got a reasonable amount, just in my imagination, then I know I can build on it. By reasonable I mean something plausible, and worth enlarging on.

If you could pass on any advice to those who are looking to write a book what would it be?

I’m not being blasé but the writing is the easy part, what comes next is the really difficult bit. You will have to manage your expectation; expertly. The chances of becoming an overnight sensation are slim at best, and non-existent in reality. There will be only you to promote your work, market it and take the knocks that critics throw in your direction. Expect no help from anyone and you shouldn’t go too far wrong. The biggest help I have had has come from Female First.

Your work will be amongst millions of others, and in some cases with the authors giving theirs away with no value attached. Competition is vile. You will be told lies. One tactic is: ‘I’ve bought your book, will you now buy mine?’  False reviews can be, and are, posted on Goodreads and Amazon. Some can be spiteful, especially if you’ve stood proud, and ignored the fools and liars you will come across.

If I’m lucky, then the start of filming of my debut novel The Desolate Garden. When that begins things will be so different, both financially and in the matter of time available to write. I might just have a holiday as well!

The link to signed copies of the novel, along with the first chapter can be found here.

A Cockney Boy by Danny Kemp