Why I love haunted houses by Darcy Coates

Darcy Coates writes a piece for Female First upon the release of her new book Silence in the Shadows.

Horror thrives in the familiar. 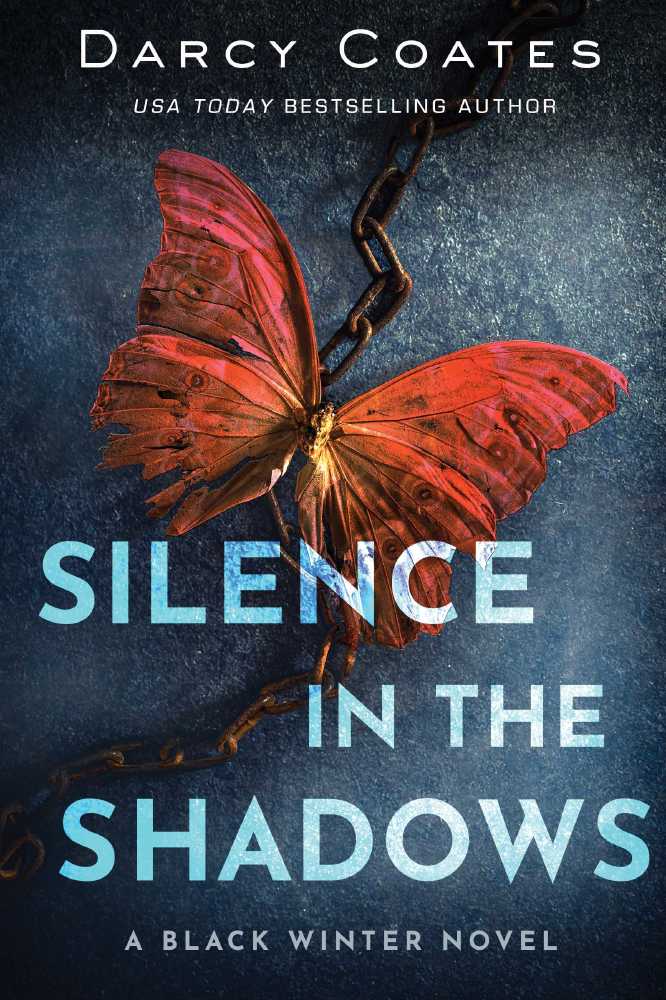 Silence in the Shadows

That sounds counter-intuitive, but all of the most iconic horror stories involve something normal—something mundane—that has been changed.

Malevolent children. A phone call with no one on the other line. Evil dolls.

And, of course, our very homes. The places we live and sleep, the places we feel the safest.

If you bought someone else’s home, you bought a part of them, as well. The sweat from their fingers has seeped into the paint. Shed skin cells clog the floorboards and ducts. You can scrub, and you can remodel, but you’ll never be truly free from their legacy unless you raze the house to the ground.

That concept of history imbued inside a building crops up in many strains of horror fiction, but especially in the concept of haunted houses. In these books the history is made tangible. The house is no longer a neutral observer, but harbours something restless—something that is often unhappy at the new owners’ intrusion into their domain.

If you can’t feel safe in your own home, where else can you go?

Some authors take an ambiguous approach to the supernatural aspects of their stories, such as Shirley Jackson’s The Haunting of Hill House and Daphne Du Maurier’s Rebecca.

Hill House follows a heroine whose mind is losing its hold on reality. There’s never any clear answer about whether the titular house has a supernatural presence, though it’s implied that our heroine was tormented by her own mind, and nothing more.

In Rebecca the ghost is not a physical entity, but the memory of someone who was so deeply enmeshed in her home that she still seems to exist there, even after her death.

I loved both of those stories, but they left me hungry for something more.

That was my impetus to start writing. I’d dug through my library’s shelves in search of ghosts. They proved hard to find.

And so I decided to create my own.

My first ghost story was Gillespie House, a novella about a woman who accepts a home minding job on a property that has connections to an old cult.

I thought I’d worked my ghost cravings out, but later that year I wrote another ghost story, this one about a woman who buys a building that was the scene of a brutal murder.

And then came Ashburn House, where our protagonist inherits an unsettling estate from her great-grandmother. And perhaps inherits something extra along with it.

You’d think that would be enough to sate anyone, but I still write ghost stories. There’s something alluring and addictive about them that I can’t get over. Every time I finish a novel I think, “That’s it, I’m out of ideas”, and, sure enough, within a month, I have a new concept and I’m itching to write about it.

Because there are so, so many ways to write a ghost story. The crumbling, ancient estate; the modern home; the ghost that wants her untimely death to be solved; the vindictive spirit. The more I write, the more I realise there is left to explore.

These days, I’m having much better luck finding ghost stories in my local stores. Silvia Moreno-Garcia released her brilliant Mexican Gothic earlier this year, and I recently picked up The Twisted Ones.

But I still write. How can I not?

Horror thrives in the familiar. And what is more familiar, and has more potential to turn dark, than our own homes?

Silence In The Shadows, the fourth book in The Black Winter series, by Darcy Coates is published by Source Books on 6 October.