Darren O'Sullivan: Seven things I'd like my readers to know about me

Darren O'Sullivan writes a piece for Female First upon the release of his new book Dark Corners.

1: I accidently wrote my first book

I studied performing Arts at college and when I graduated I half-heartedly tried to make it in the industry. Sure, I went on a few tours, performing in a few pantos, even appeared in a couple of short films, but I didn’t really break into the biz. It was then I turned my hand to writing plays. I figured, if I couldn’t get a job, I’d make one. So, for a few years I wrote pieces for the stage I was either an actor in, or the director for. In 2011, I wrote a play called Pact. I got together a few actors to read it in a rehearsal room, and when we finished we all declared triumphantly that it was a pile of s***. I chucked the play in a draw, and tried to forget about it, but I couldn’t shake the Characters in it. A few months later, I opened my laptop, and turned the scripted first scene, set on a train station platform into a chapter. Without knowing it, I started working on my debut Our Little Secret. 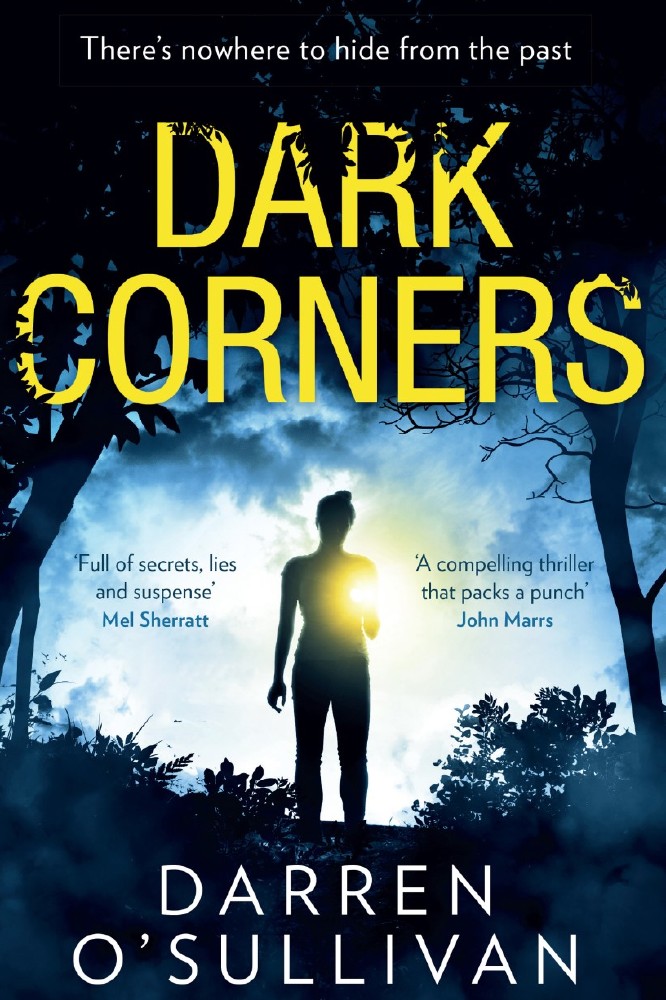 2: I once did Ballet

But that’s not saying I was good at it. Thankfully there is no video evidence as far as I know.

3: The kid I once was wouldn’t believe what I now do.

Most people I have met who write tell me that they have always wanted to be a writer, and they have read viciously from a young age, I was not that kid. I was more interested in kicking a ball against my neighbour’s wall and getting into mischief. The idea of concentrating on one task was lost on me that boy would not know who I am now.

4: When I was a kid, I wanted to be a wildlife photographer.

I love animals. LOVE them. I love learning about their nature, I love discovering ones I don’t know the name of, and I love being up close to them. Often, I’ll re-binge an Attenborough series, and despite being useless with a camera, I still think ‘one day.’

5: I once nearly killed myself on a biro.

You’ve not read that wrong. Several years ago, when on a first aid course, I pretended to faint and in doing so landed on a biro that was clipped to my t-shirt.  I’ll spare the details, but let’s just say I’ll never forget that moment when I saw it buried up to the halfway point in my chest. It’s funny now, and ironic, but at the time it was a little scary. To this day, if I ask a friend to chuck me a pen they make a joke…

6: My Favourite food is a cheese and Marmite sandwich.

I’m in camp marmite all the way. So, marmite lovers everywhere, I salute you. And yes, for a cheese and marmite sandwich to be my favourite food illustrates my ignorant tastes buds, but I’m ok with that.

7: The Drifter in Dark Corners is based on something form my childhood

I didn’t know until finishing the first draft of Dark Corners that the character of the Drifter is actually the same ‘being’ that popped up regularly in my dreams as a child. The shrouded, unmoving figure was always knee deep in dry ice (like from all the 1980s films) and would watch me menacingly as I fell down a whirlpool of mist and fog. Much like the depths of the mine that features in the novel.

When I write, I often dream about the people I am creating, and Dark Corners was no exception. However, for a while I didn’t realise it was a childhood dream returning. Spooky.

MORE: Why do secrets work in storytelling? by Darren O'Sullivan 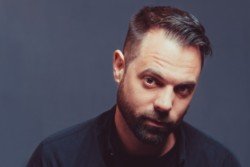 Why Do Secrets Work In Storytelling? By Darren O'Sullivan