David Ledain is a gay father of two teenagers. Separated and now divorced, he has written a book about being a gay dad. His book, Gay Dad, tells the stories of ten gay men who have written about their experiences and how their families have coped with coming to terms with the fact that the father and husband they have always known, is gay. Here, Ledain tells us ten fascinating facts he discovered during his research for his book. 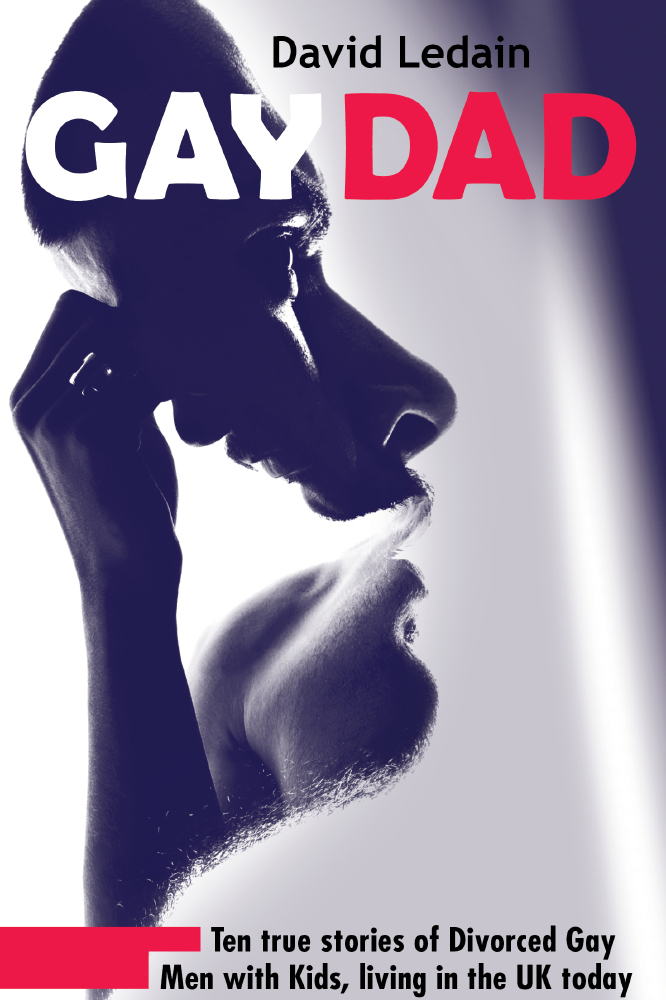 "Gay Dad: Ten true stories of Divorced Gay Men with Kids, living in the UK today" by David Ledain is published on 13th June 2016 and available through amazon (paperback: £8.99; also available as an ebook) . 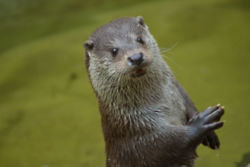 Chickens and otters and bears, oh my! Six types of gay you should probably know before you Tweet

A guide to coming out 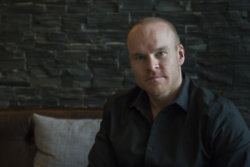 10 Things That Have Created Change For Gay Women