Dean Burnett writes a piece for Female First upon the release of his new book Psycho-Logical.

I’m not from an academic background

I grew up in a pub in a South Wales mining village just after the coal mines were shut down. I’m the first member of my family to even do A-levels, let alone go further academically. Therefore, my career is largely the result of guesswork and ignorance-based optimism 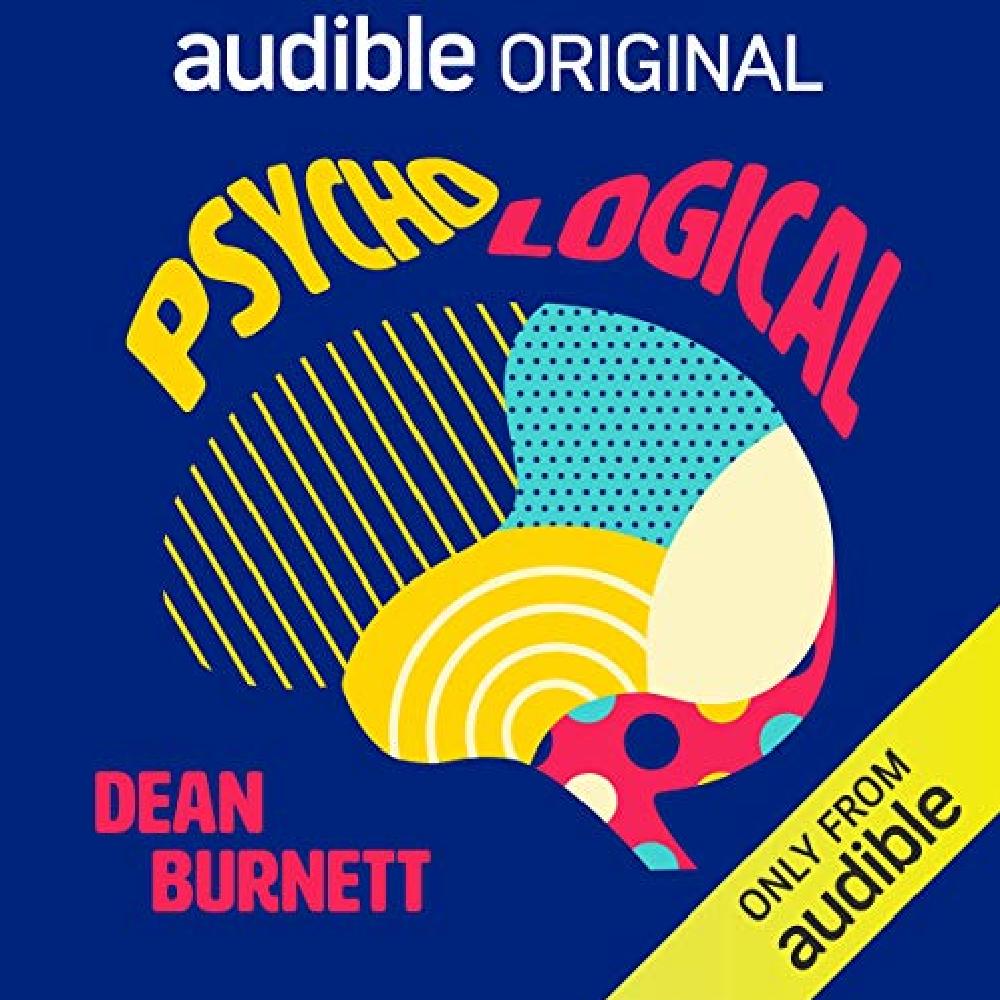 I have been dabbling in comedy on-and-off since 2004, although I only do it these days when specifically invited. The fact that I get invited maybe twice a year reveals I was never actually that good at it.

I’m good at cooking, have worked as a chef multiple times. It stems from my mother, who is a trained chef, and possibly a cooking savant. Describe something you ‘saw on Pinterest’ and she’ll have made it an hour later, sight unseen and with no instructions.

My cat may be a wizard

Pickle, our 2 year old tabby, is chaotic and eccentric, even by cat standards. He once left a dead mouse on the garden path. I went to get cloth to dispose of it, by the time I came back it had been replaced by a slab of fresh salmon. Still no idea how this happened.

I’ve not got mental health issues, but I’ve seen them up close

Living in a pub in an economically deprived area, I saw what loss and addiction and stress does to people. My family were also hit hard by the Bridgend suicide spate of 2007-8. This has given me a considerable drive to explain and help with mental health understanding wherever possible.

Whenever I’m in a social situation with people I don’t know well, I have an enduring, illogical fear that I may be bothering them. Therefore, I find it really tricky to initiate a conversation. If someone comes and talks to me though, that’s fine.

I taught psychiatry for nearly a decade

I spent over 7 years teaching students about psychiatry for Cardiff University’s online MSc. I had to explain the neuroscience, pharmacology, diagnosis, management, guidelines etc. to students from varying backgrounds and countries, many of whom had a limited grasp of English. It really bolstered my communication skills. It had to.

People think I’m much older than I am

I’m 37, but most people assume I’m much older. It’s probably because I started going grey AND bald at a relatively young age. People who have seen me with my wife have accused me of being a ‘cradle snatcher’, despite her being two years older than me

I watch a lot of CBeebies

I have two small children who watch Cbeebies all the time, but I honestly feel it’s the best thing the BBC does lately. I genuinely think Hey Duggee is one of the all-time greatest shows, in any genre.

I have a dedicated writing cabin

I have a wooden cabin at the bottom of my garden where I do most of my writing, much like Rohal Dahl’s writing hut or Dylan Thomas’s boathouse. Mine’s better though, because it has broadband. 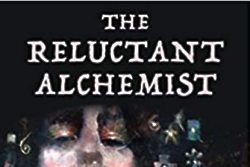 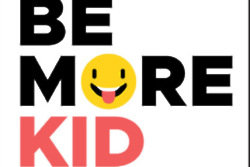 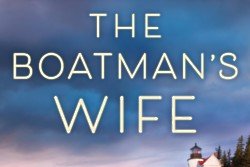