How do you follow an act like the successful Nightingales series? After seven novels, I felt it was time for a change. I wanted to step outside the gates of a London hospital in the 1930s and 40s, to explore a different set of characters living in a different time and place. 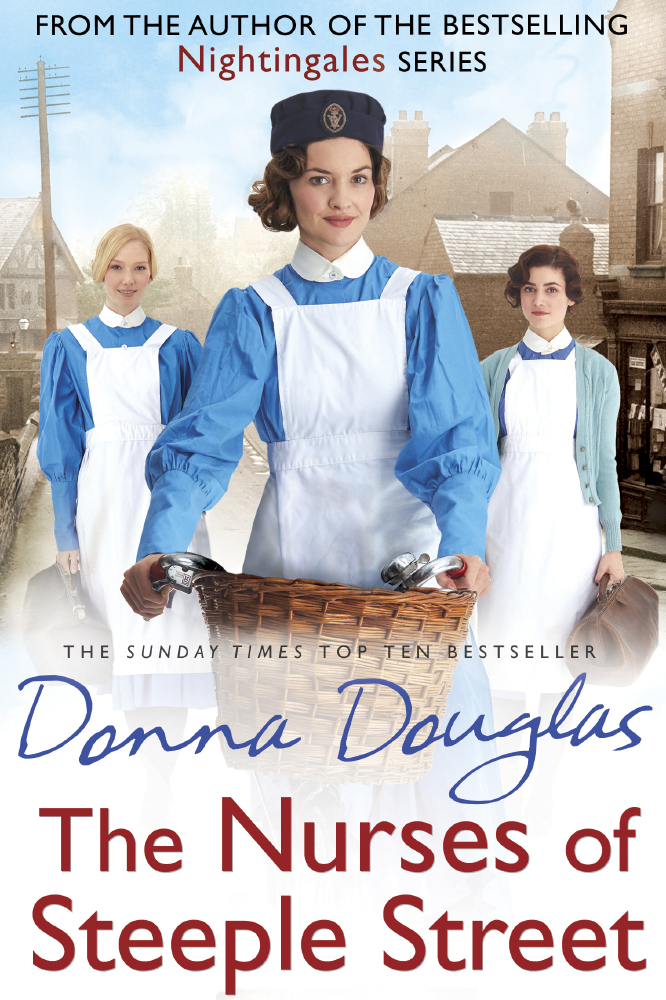 The Nurses of Steeple Street

But at the same time I knew I wanted to stay within the medical world, because it's one I'm familiar with, I know my readers enjoy reading about it and I certainly love writing about it because there's so much potential for drama.

The idea of district nurses appealed immediately. Unlike hospital nursing, where the nurses are involved with the patient only for the duration of their stay, district nurses live among their patients, they remain involved in their families' lives from cradle to the grave.

I wanted to set the book outside London, so I immediately decided on Leeds, because it's close to where I live, and there are such a variety of different types of community to be found there, from the inner city to the outlying pit villages and rural areas. I also decided to set it in the 1920s, which was a period of great social change. The war had been over for a few years but the after effects were still being felt. A whole generation of young men had been wiped out, and those who had come home were suffering physically and mentally. There was also a generation of women who suddenly found they had to frame a life for themselves, whether out of necessity (because they were widowed or there was simply no one left to marry) or because they didn't want to give up the independence they had enjoyed during the war.

One such woman is Agnes Sheridan. She is a bright, ambitious hospital nurse with a promising future ahead of her, until a single, tragic mistake brings her whole world toppling down. In an effort to redeem herself, she comes to Steeple Street to retrain as a district nurse.

As far as Agnes is concerned, district nursing consists of little more than giving bed baths and changing dressings. Her rather high-handed attitude does little to endear her to the other nurses, especially the uncompromising Assistant Superintendent Bess Bradshaw. They have a prickly relationship from the start, which doesn't get any better when Agnes is assigned to Bess' patch at Quarry Hill, a notorious area of rundown slums. Bess thinks it won't be long before fastidious Agnes gives up and heads off back to London. But Agnes knows she has no other option but to stick it out. And as she gets to know the people of Quarry Hill, she learns there is more to district nursing - and to herself - than she ever imagined.

Of course, I couldn't leave the Nightingales forever, and I'm currently back in 1940s London, writing my eighth Nightingale novel, to be published at the end of the year. But I hope it won't be long before I'm paying another visit to Steeple Street to check how my new characters are getting on! 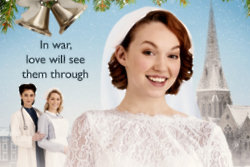 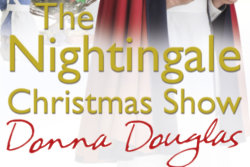 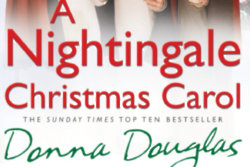