Dr Selva Pankaj writes a piece for Female First upon the release of his new book Thinking Into Character.

When I introduce Tharshiny to my friends and business contacts, I always start with, “This is Tharshiny, she’s my partner in business, and in life.” But really, it’s the other way round… 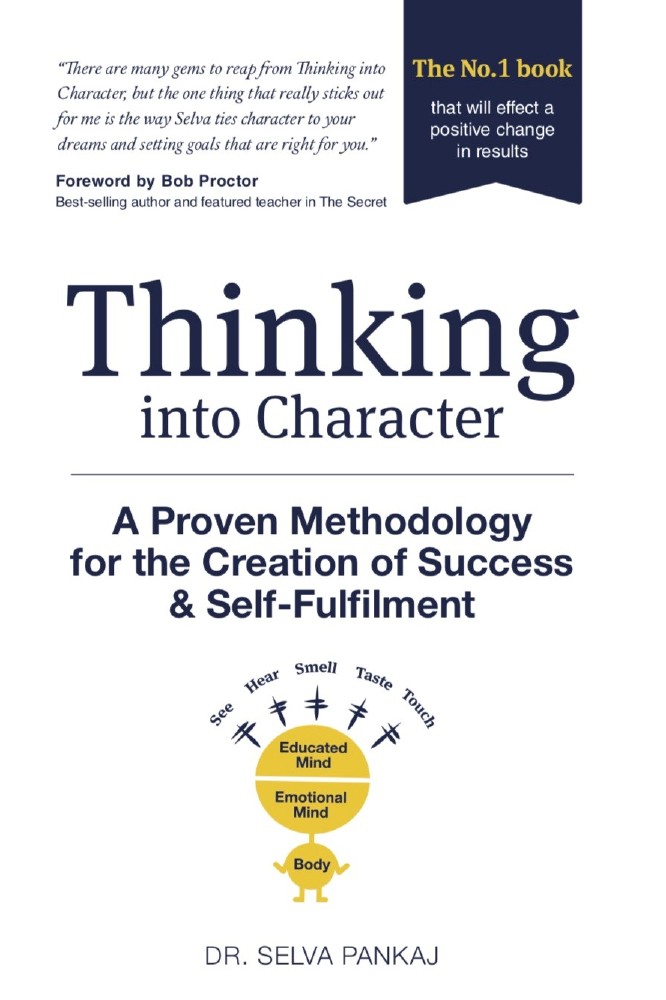 I met Tharshiny when I was just 26 and we married in 1998 At the time, I was in the midst of my career in the City working for well-known companies such as Fortress Investment and Prudential. It was a high-pressured environment in which to work: long hours were expected alongside frequent business trips abroad.

People would assume that with my job in investment management, we had money to burn. But it couldn’t have been further than the truth. Having fled my home country of Sri Lanka as a teenager due to civil war, I came to the UK with barely two pennies to rub together and we struggled to meet the mortgage demands. To make ends meet, I took on part-time work at weekends, from cleaning to security guard. One day I decided to make use of my professional qualifications and put an advert in the local paper offering at-home A-Level Accountancy tuition. I made £20 per hour. We had no idea at the time, that this first session, helping a boy from the school round the corner with the concept of profit and loss at our dining table, would change our lives so drastically. Yet it was this that inspired Tharshiny and I to set up Regent Independent College (RIC), the very first business in what was to become Regent Group.

We had our elder daughter in 2002 and with me now in a more senior City role, Tharshiny had to juggle running managing RIC, the running of the household and looking after our little girl. I know it was not an easy time for her and I am so very grateful for all the sacrifices she made in the early years of our family. But as the years went by, and as we were blessed with a second daughter, I knew we could not go on like this; it wasn’t fair on my wife or my children.

So in 2009 we made a mutual decision that I would leave my City career behind and take on the role of Regent Group CEO with a view to building up the business. Whilst we knew this was a sensible decision, we both knew that in practical terms, there could be problems. Regent had been, for all intents and purposes, her domain and I was wary of stepping on her toes. It was a balancing act for sure.

Over the following ten years, together, we transformed Regent Group from one business into a multi-divisional operation. We are now active in the higher education, independent schooling, tuition, nursery and executive education sectors. However, I know full well that we would not be where we are today without the support of a fantastic team, some of whom have been with us for ten or fifteen years now.

Taking your work home at the end of the day can be a problem. Conversations about the latest challenge at the office don’t stop at 6 o’ clock and our two girls often get bored listening to us debating backward and forward over dinner. Nevertheless, I hope there is a silver lining to this and that they arrive at adulthood with the confidence to know that they can achieve anything they want in business, or indeed in life.

It was actually when we were attending a family wedding at a hotel in Canada that the very first Thinking into Character (TiC) seed was planted. I got chit-chatting to someone whilst waiting for the lift to arrive and it turned out he was there managing a self-development conference for a company called Proctor Gallagher Institute. My curiosity was sparked and I endeavoured to find out more. Over the next couple of years, I immersed myself in books on human behaviour and human potential. Some of my favourites include Earl Nightingale, Napoleon Hill and Richard Carnegie. I realised I had been a bit of a fool to think that I had completed my education all those years ago.

I decided to broaden my mind further, and in 2016 signed up to attend executive education courses, first at the London Business School, then at Harvard. They were truly mind-opening experiences. One day, it dawned on me that I was incredibly privileged: I had attended all these courses and conferences at these world-renowned institutions, learnt from some of the most knowledgeable people in the field and worked with some wonderful people across two highly contrasting industries. I realised it was time to give back and that is where the idea to create an online programme came from.

I prepared a series of videos with auxiliary workbooks that support personal development and help in setting personal, educational and career goals by identifying achievements that can be built upon. I decided to name the programme Thinking into Character in honour of my late father, who had chosen the motto ‘The end of education is character’ for our first college. One of my colleagues suggested I take it that bit further and write a book. At first I laughed at the idea but then I thought, ‘Why on earth not?’ After all, in my videos I had emphasised that everyone had potential – it was just a case of unlocking it. Why would that same principle not apply to myself!

The total shift in thinking that I experienced after that chance meeting in the hotel has made such a difference to my life. It has provided me with clarity of thought, and given me real purpose. Before, I was just plodding along but I decided what I wanted most of all; the goal I set myself was to turn our higher education business into a fully-fledged university. Using the steps outlined in TiC, I planned carefully what we needed to do and I am proud to say we are well on our way.

So if I were asked to give three tips to someone on how to achieve their goal they would be these... 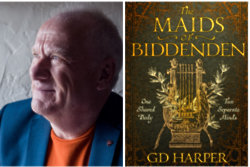 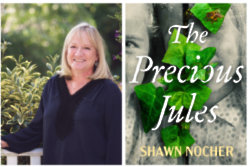