Author El Alma writes a piece for Female First upon the release of her new book Becoming Soul: Seven Steps to Heaven.

Towards the end of WW2 when I was born, more females were joining the workforce and replacing their men who had either been killed, were injured, or still serving in the war. I became accustomed to a time of upheaval as gender roles were changing and new strong female roles were emerging. However, I was also developing my faith in Catholicism where women were subservient, the scriptures were interpreted by the church only, and Latin was used and unable to be deciphered by most laity. 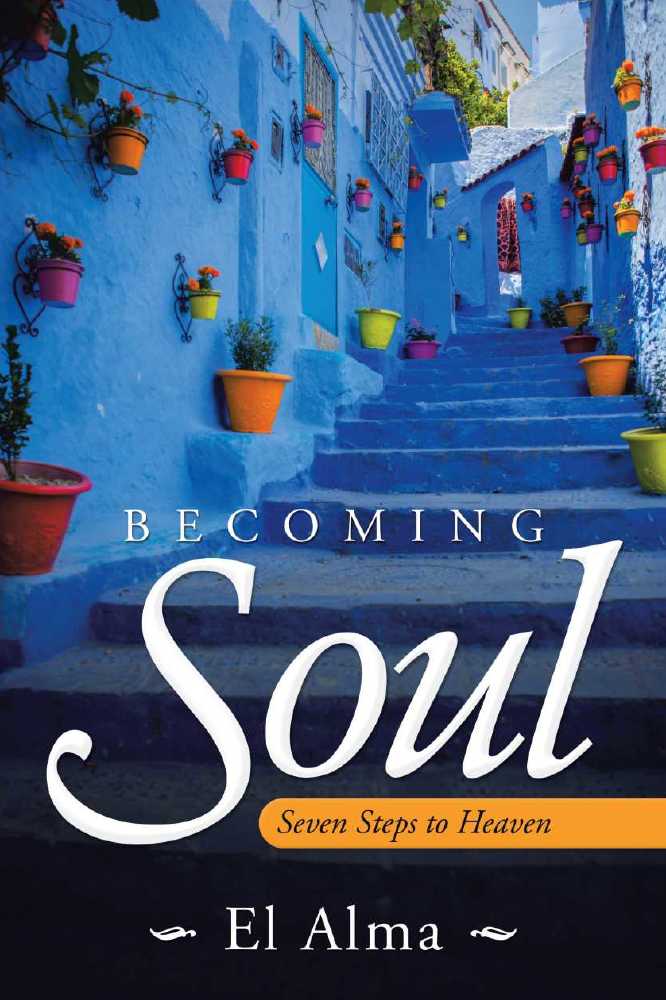 As a schoolchild I would sit in the church, where I loved to be, and I would wander in my own mystical imaginings, and it was from this vantage point that I connected with the spiritual world and I fell in love with the Divine presence. Through the caring female devotees around me including the nuns, I offered my life to the service of others, while carrying these spiritual encounters with me throughout my life experiences.

Having gained a master’s degree, I forged a career in counselling in the areas of relationships, grief and loss, spirituality and eventually found my way into the area of disabilities. Disabilities became the focus of the services I offered, as I was engaged as a counsellor and facilitator of workshops for families who were experiencing relationship, grief, and loss issues through a disability, sometimes travelling to speak in remote areas.

After many years of experience, I could see a pattern of human growth within the issues that most people brought to me. I could see how we all pass through intermittent periods of silence, hope, suffering, loss and survival throughout our lives. It appeared to me that we all come to the stage of surviving these five steps and we can come through the survival stage or we do not survive. All the techniques and strategies we learn through counselling are helping us survive these five steps. However, I knew there had to be more steps, but the next steps seemed elusive.

Then I was faced with the spiritual aspect of death when my daughter was diagnosed with terminal cancer. Do we all stop existing at death? Do I believe in life after death? Suddenly I could see our next earthly step as ‘believe’, that I presented in “Becoming Soul: Seven Steps to Heaven.” I realised I could believe or not! Further questions arose as her death loomed. Is our awareness, our consciousness, our soul eternal? Does heaven exist?

I walked with my daughter to death’s door while choosing to believe there is eternal life and our souls return to heaven. I could tell her before she left, “You are more than the cancer. You are your consciousness. You are your soul. Your soul will exist eternally.”

I know her soul lives on as we still commune across the two realms. I finally understood the next steps, believe and heaven. “Becoming Soul” is our story. Enjoy!

RELATED: Seven ways angels can help during a pandemic by Calista

You have an angel with you right now. Perhaps, more than one! Assigned guardian angels who forever have your back. These often-unseen allies are reaching out more and more to guide you towards creating a more fulfilling life and raising your vibration in these ever-shifting times...