Elizabeth Woodcraft discusses her new book The Girls from Greenway

Elizabeth Woodcraft writes a piece for Female First upon the release of her new book The Girls from Greenway.

In the early Sixties I was a teenager, listening to Pick of the Pops on the Light Programme on Sundays. When I was given a transistor radio for my birthday, I tuned in to Radio Luxembourg at night under the blankets, waiting for my favourite songs to come on and frustrated when the reception faded in and out. Then pirate radio arrived with Radio Caroline and Radio London. We got a new radio in our house and we could have good music all the time. 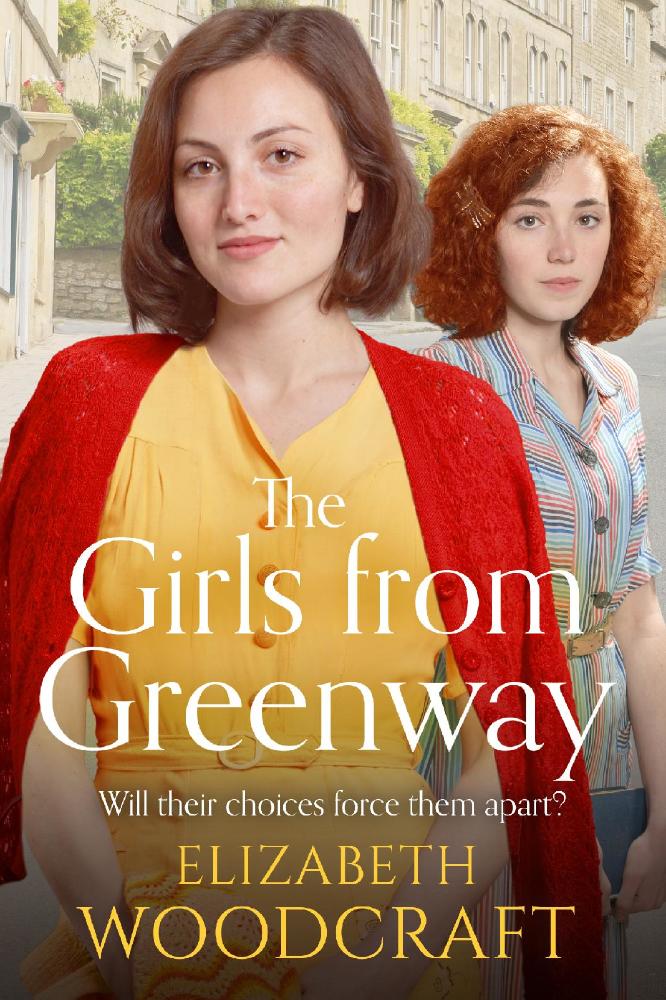 The Girls From Greenway

I saved up my pocket money and Christmas present cash and my best friend Christine and I went to Oxford Street in London and bought new clothes – I bought myself a suede coat in C&A and she bought a straight skirt and an M&S twin-set - and we were ready to join the mods in the Orpheus, our local coffee bar. On Saturdays we went to the Corn Exchange to dance. The Animals played, the Yardbirds, Goldie and the Gingerbreads, Wilson Pickett. Outside my friends parked their Vespas and their Lambrettas, and if Christine and I were lucky we’d be given a lift home on the back. We had a great time!

I had written almost all my life - stories, plays for shows we put on in the street, newspapers for our neighbours, letters to penfriends. And from the age of 12 I kept a diary. I wrote in it every day in small squished up writing, and kept it tucked under my pillow.

Then time passed, I went to university, got a job and after working for Women’s Aid, I became a barrister. Being a barrister means you have to tell the story of people’s lives either face to face with a judge or a jury, or by writing the statements which will form part of the evidence of a case. I loved that aspect of the job. I joined a writing class and began to write stories about my life.

My first two published books were crime novels (Good Bad Woman and Babyface), which were based on my work as a barrister. But what I really wanted to write about was the Sixties. I didn’t want to write about the Summer of Love and flower power and hippies (too many moustaches, not enough ironing!), I wanted to write about mods and rockers and suede and leather coats, and ‘Green Onions’ and Junior Walker and the All Stars, the untold story of the Sixties. So I wrote The Saturday Girls, about two friends who live on a council estate in Essex.

My new book The Girls from Greenway is also set in Essex. This time the story revolves around two sisters, Doreen and Angie. Angie is a mod, and her boyfriend Roger has a scooter. He goes to Clacton-on-Sea on Bank Holiday Monday and has a rough time. Doreen works in the bridal department of a local department store. She is a little too old for mods and rockers, but she is still footloose and fancy free.

Although The Girls from Greenway is set in the early Sixties, it is a universal story of young people in a difficult situation – their home life is not the happiest - taking decisions about their future, falling in love and making choices.

My research started with my diaries from the Sixties and the things I wrote about there, the conversations with friends, the new releases by groups, what was number 1 in the charts, the price of clothes, the political issues, and a lot of elephant jokes. What should an elephant do when it’s stuck in a tree? Sit on a leaf and wait till autumn.

Then I dug out old adverts of the time, that encouraged people to take the plunge to go to Australia, with the promise of sunshine and sandy beaches. It was a real thing in my teenage years, people talked about it at school and at work, and in the Orpheus. Two of my aunts went to Australia, in the Fifties – not as Ten Pound Poms – but wanting to see another side of life. They wrote to us from Australia and sent us books and clothes from their journey. They both came back after a couple of years, but one of my aunts was followed by her boss. They married and then spent their life together going back and forth to Australia. The other aunt was a nurse and worked with the Flying Doctor from Alice Springs.

No-one in our house did the Pools, but a lot of my friends’ families did. I asked around for people’s memories of Saturday nights when the football results were read out on Grandstand on the TV. For a lot of people, it was a huge part of their childhood memories, and often a time when all the family was together. I had to do a bit of work on the vocabulary of it all – perms and draws and the Treble Chance.

Why do I write about the Sixties? Because I enjoyed it so much! At the time I wasn’t aware of what an enormous change it was from the life my parents had lived, before WWII and even in the Fifties. I see it now as a time of hope and aspiration. But in those days, it was a world of music, coffee, a sense of belonging, and the excitement of scooters. And I hope this is what comes through in the story of The Girls from Greenway.

The Girls from Greenway by Elizabeth Woodcraft. Published by Zaffre, Paperback and eBook £6.99