Author Ellery Kane writes a piece for Female First upon the release of her new book Her Perfect Bones.

I work as a forensic psychologist. Forensic psychology begins at the intersection of psychology and the law, and its practitioners are involved in a variety of diverse issues, ranging from criminal insanity to child custody to violence risk assessment. My primary job responsibility is evaluating prison inmates, most of whom have committed murder or another serious crime, have been incarcerated for a very long time (some before I was born!), and are coming up for parole. For a thriller writer, my day job is never short on inspiration, albeit the dark and twisted kind. 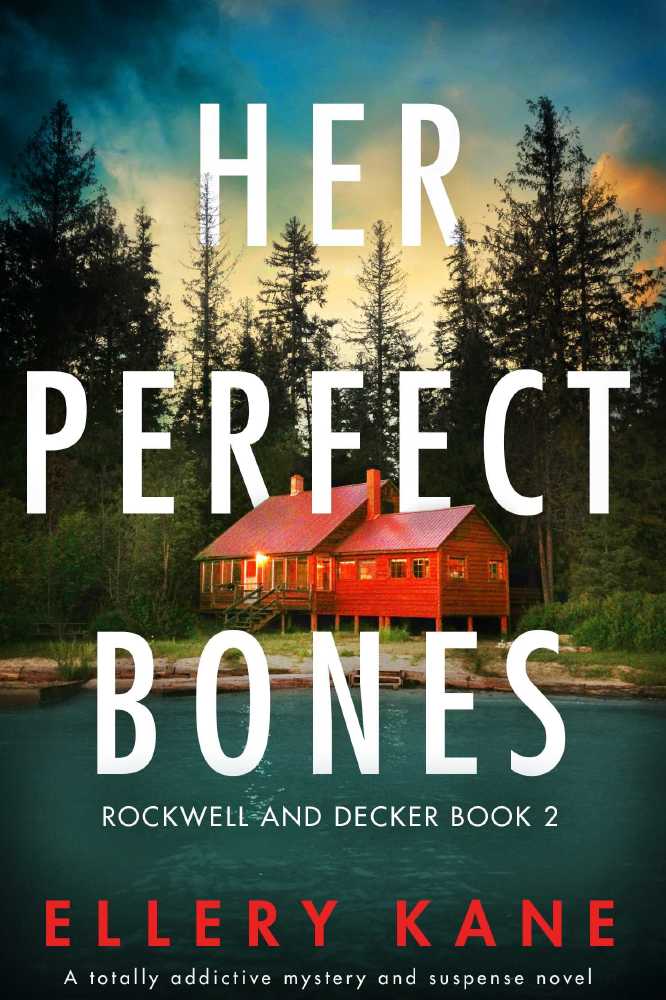 I am the proud owner of a very vocal feline. My constant furry companion is a cat named Shiloh. I adopted him from a shelter, where he stood at the door to his cage meowing up at me. Little did I know, eighteen years later, he would still be meowing. He’s the most vocal cat I’ve ever owned. If only I could figure out what he was trying to tell me!

I teach bootcamp. I’ve always been a bit of a tomboy. Growing up, I played basketball and tennis, and I started teaching bootcamp and kickboxing to earn a little extra spending money in graduate school. There’s something infinitely gratifying about yelling--Give me ten more burpees!

I am an only child. Many only children lament their circumstances, but I relished being the one and only. As a child, I spent a lot of time reading and making up stories about the world around me. Clearly, not much has changed.

I have thousands of songs on my iPod. My tastes are diverse, ranging from Blake Shelton to Pink to Bob Dylan to Eminem. Many musicians are writers too, and I love music, especially music that tells a story. Songs are like little stories, after all. That’s probably why Taylor Swift is one of my favorite artists. I admire her impeccable song-writing skills and her ability to capture a feeling with words.

I am a closet reality TV junkie. There’s something about being a voyeur in the lives of others and seeing people at their best and worst and everything in between. It’s probably one of the reasons I became a psychologist. Some of my favorites are 90 Day Fiancé, the Bachelor/Bachelorette, and true crime reality shows like The First 48.

My favorite part of being an author is creating the characters. Ultimately, I believe it’s the characters people remember. It’s the characters who keep readers coming back and wanting more, so I do my best to develop well-rounded humans, who are, at times, both hero and villain.

One of the places I first learned empathy was in books. Reading opens our eyes to new ideas and new places. It puts us in the minds of characters vastly different from ourselves all the while showing us just how alike we really are. It’s the thing I love most about writing books too. The chance to show a reader something new. To change your mind about something. To make you feel compassion for a character who’s flawed like you and me, who’s not always lovable or even likable.

About Her Perfect Bones:

The girl’s body is curled up like a shell and almost completely buried in sand. Only her fingertips can be seen, reaching helplessly up towards an escape she will never find…

Seventeen-year-old Shelby Mayfield sits alone on a bus to Fog Harbor, California. Aside from a few items of clothing, all she has with her is twenty-two dollars, the ragdoll she’s kept since kindergarten, and the devastating secret she’s been hiding.

How long will it be before her family realizes she’s gone?

Can anyone see the fresh bruise on her cheek beneath the makeup?

When a girl’s body is found hidden in a barrel in a woodland cabin, the local police are at a loss. The film from an old camera found looped around her neck is their only lead, but Criminal Psychologist Olivia Rockwell’s blood turns to ice when she recognizes the ragdoll in one of the girl’s last photographs. She used to own one just like it, and it can only mean one thing: if she doesn’t dig deep into the mind of a deadly killer from her past—her own father—more innocent lives will be in danger…

A totally gripping and utterly addictive crime thriller for readers who love Lisa Regan, Kendra Elliot and Melinda Leigh. But be warned: you’ll be sleeping with the lights on after you’ve raced through the pages in one sitting!

Forensic psychologist by day, author by night, Ellery Kane has been writing professionally and creatively for as long as she can remember. Real life really is stranger than fiction, so Ellery’s writing is often inspired by her day job. Before writing the Rockwell and Decker series with Bookouture, Ellery published the Legacy series for young adult readers and the Doctors of Darkness series of psychological thrillers. She was previously selected as one of ten semi-finalists in the MasterClass James Patterson Co-Author Competition. A Texan at heart, Ellery currently resides in the San Francisco Bay Area.

RELATED: Seven things I have learned through my writing journey by Patricia Gibney

I’m a writer who finds it impossible to plot out the entire story before I begin, and I’ve found that the best way to work is to keep writing to the end (no matter how rubbish it is). I don’t go back to polish what I’ve already written, otherwise, I’d never finish the damn thing. Once I have a first draft, then the real work begins... to read more click HERE 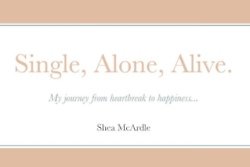 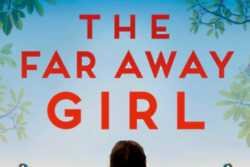 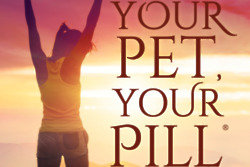