I'm often asked if Lizzie and Cassie, the mother and daughter characters in my book, are based on real people - namely my daughter and I. As both a mother and step mother, I had plenty of inspiration to draw from at home - yes, my daughter did actually refer to Virginia Woolf as Canary Wharf - however, like most writers, I also carried out a great deal of research for my debut novel. 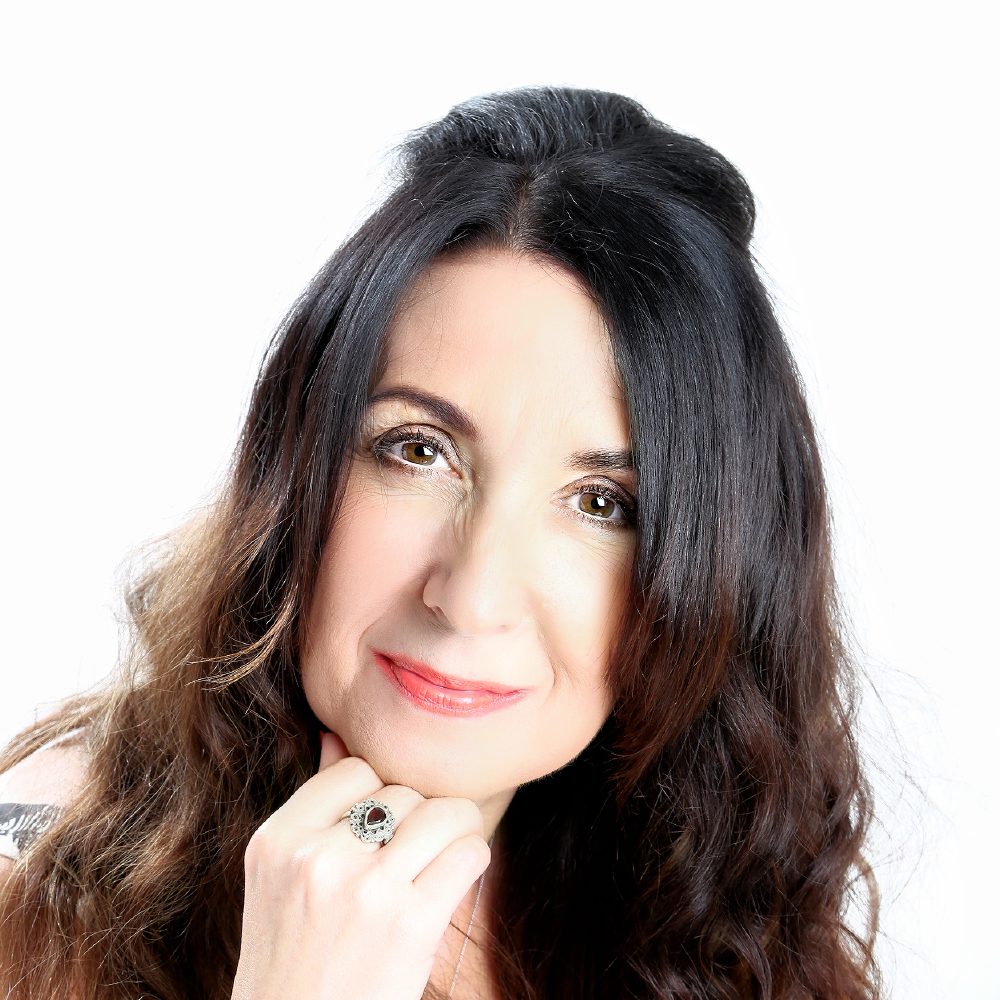 As a child I loved reading and listening to music. If I wasn't strutting my stuff to Top of the Pops, I was ensconced in some corner with my head in a book. I decided I either wanted to be a singer, work in a library or become a writer. I'm pleased to say I did all three, although becoming a published writer is my biggest achievement.

That old saying "It's never too late" is true. During my late 30's, as a newly divorced, working mum of two small children, I decided to embark on a full-time degree - I like to make life easy on myself. Although difficult at times, I stuck with it and gained a joint BA Honours Degree in English and History.

On completion of my degree I gained a first and won an award for my history dissertation, which looked at the 'People's War' during the London Blitz of WWII. I was both honoured to meet and receive my award from the fascinating British historian Guy de la Bédoyère.

Whilst studying for my degree I was also honoured to meet the incredible Eva Clarke - one of the youngest survivors of the Holocaust - who was born on a wooden cart at the gates of Mauthausen Concentration Camp on 29 April 1945, just hours after her mother's arrival there.

When I was 18, I was involved in a serious head on car collision. I lived to tell the tale but my car was a right off. However, due to shock, when the fireman attending the scene suggested cutting the roof off my car to get me out, I asked them not to as it would "ruin the car." I did see the funny side afterwards.

During my 20's I joined my brother's band as backing vocals. I co-wrote most of the band's original songs which we recorded in a studio. I think my mum still has the tapes!

I love Hawaii! Several years ago my other half was contracted to work in Hawaii. During his stay I flew over for a week and wandered around by myself during the day. It is a wonderfully spiritual place and during my stay I was lucky enough to swim with turtles.

In 2014 I attended an all day writing workshop with the fabulous Fay Weldon. Ours was a small, intimate group and after I had quit swooning, Fay passed on some amazing writing knowledge.

I'm a huge J. K. Rowling fan. On 8th March this year, in honour of International Women's Day, I tweeted some apt words by the brave Malala Yousafzai. Jo Rowling re-tweeted it and I don't think my phone stopped buzzing for 48 hours!