Writing pieces of me by Marieke Nijkamp

Marieke Nijkamp writes a piece for Female First upon the release of Even If We Break.

The first time I read a book with an autistic protagonist, I was in my late teens, maybe early twenties. By that point, I’d already read thousands of books, and I’d never seen a character who interacted with the world quite like I did, whose brain worked the same way mine does. 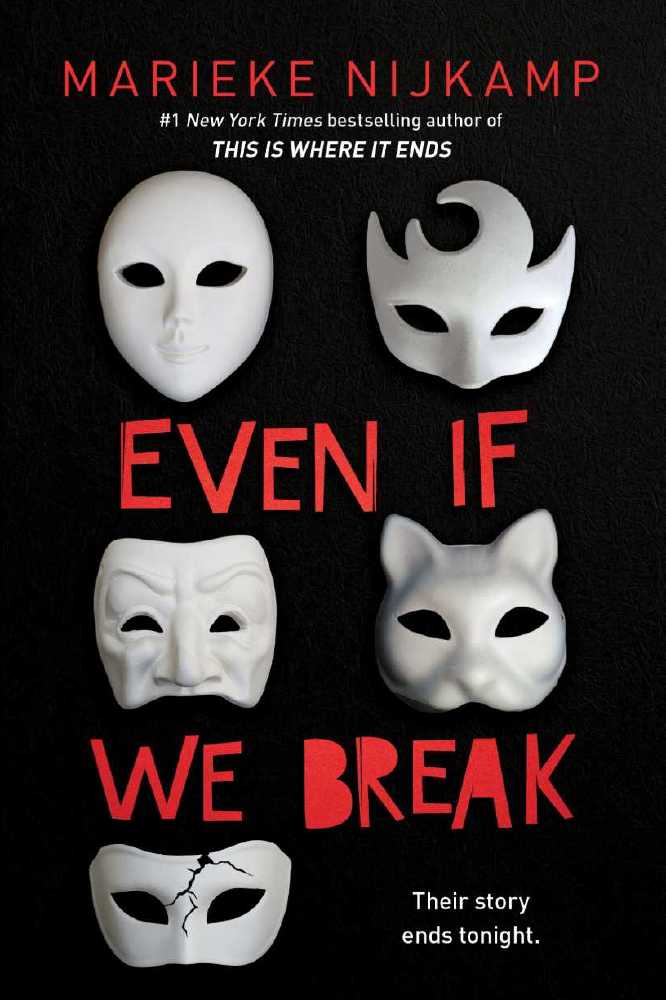 Even If We Break

Think about that. An essential part of me didn’t seem to exist in fiction. Other pieces of me existed only to be erased. I was—and am—physically disabled and in my reading experience, characters like me either had to be cured by the end of the book to deserve a happily ever after, or they tragically died (usually to inspire the real main character). I didn’t even have a word for being nonbinary yet. What I shared with most main characters was their whiteness.

But the heroes of stories were always other people.

So when I picked up this book, I felt a thrill of recognition and validation both at the same time. I absolutely recognized myself in aspects of the book. How detail oriented the main character was. The way they struggled to relate to neurotypical people around them.

But the book also showed other characters verbally and physically abusing the main character, which was never explicitly condemned. In fact, it was excused. After all, being autistic, the main character wouldn’t feel anything anyway.

It’s an incredibly harmful attitude I’ve encountered in real life too. And aside from the ableism, I never felt truly represented by this book.

Thankfully, these last few years, autistic representation in children’s and YA fiction has taken a flight. With books that I didn’t see myself in, but are incredibly important nonetheless. Books that were a mirror to my experiences. And books that made me feel seen. Books like Anne Ursu’s The Real Boy, Corinne Duyvis’s On The Edge of Gone, Elle McNicoll’s A Kind Of Spark.

Having books like that finally—truly— convinced me that autistic characters deserved to be the heroes of their own stories. That we could be.

But while all those wonderful, glorious books represented parts of my experience growing up, there was still so much I didn’t find. Because no experience is a monolith, and that certainly holds true for all of us with neurodivergent brains.

So Even If We Break is me, finally jumping into that fray. I’d written short stories with autistic characters before, but with this book, I knew I needed to do more. Write an autistic character in a book that’s very much not about autism, but about RPGs, friendship, and the dark sides of growing up. A character who is sensitive to sounds. A character who struggles with trauma, who stims invisibly. A character who read every book there is on body language to be able to play the game we call social interaction. A character who has all those pieces of me (and more) that I’d never seen on the page like this before.

Because teen me deserved to read them. Because autistic teens still do.

MORE: 10 Things I'd Like My Readers To Know About Me By Marieke Nijkamp 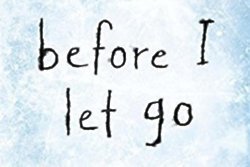 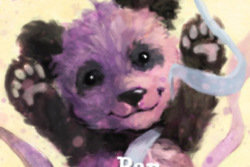 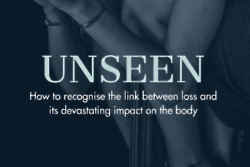