Evie Gaughan writes a piece for us upon the release of her new book The Story Collector.

I’m a romantic at heart. I once travelled to Paris to meet a guy I was dating, back when we had no mobile phones and just an arrangement to meet at the Arc de Triomphe. My flight was late, I got completely lost on the metro, had to figure out how to cross the ‘circle of death’, i.e. 12 lanes of traffic, at night, but eventually got there (FYI there is an underpass!). And he was still waiting, three hours later, in the rain. It was quite sweet actually. 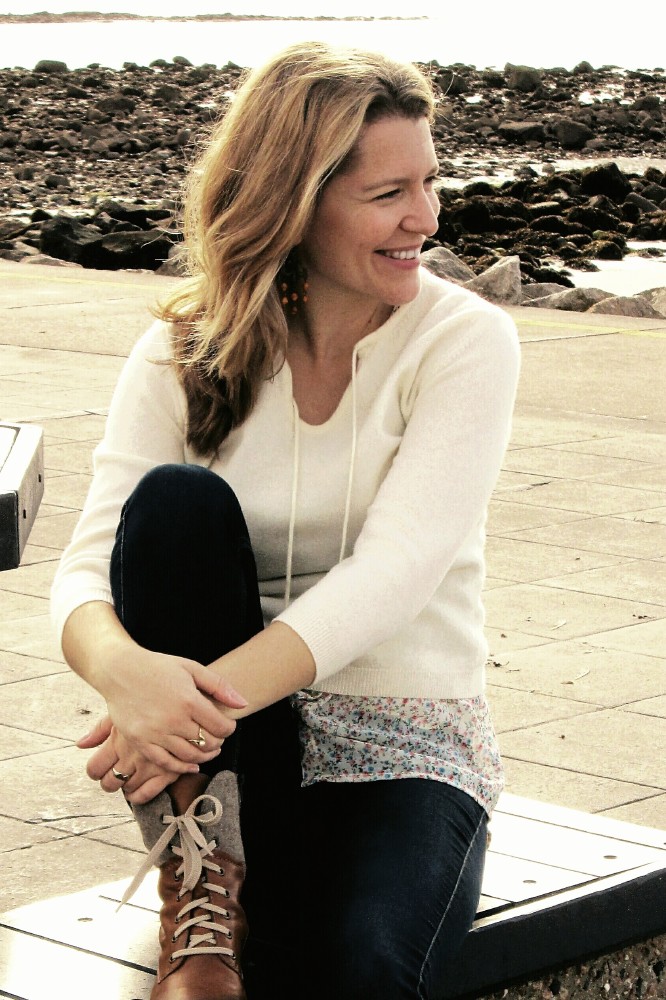 My writing is heavily influenced by the supernatural, the otherworldly and how the human condition relates to the things we cannot see or explain. This always gives me lots of unusual and exciting storylines to play with and I enjoy the challenge of trying to ground the fantastic in the everyday experience.

I enjoy making stuff myself instead of buying more things. I like to crochet and go through phases of crafting and creating things. I even found an old Singer sewing machine in my attic and spent a summer making a patchwork quilt. I try to be more than just a consumer and aim for a simpler lifestyle, but I don’t always succeed!

I love all things magical realism – in books, movies, anything really. I adore Chocolat by Joanne Harris (the book and the movie) Pan’s Labyrinth by Guillermo del Torro and Amelie. Anything quirky – that’s my element! And offbeat romance, like Lars And The Real Girl or Eternal Sunshine Of The Spotless Mind.

I’m a self-taught artist and had my first solo exhibition last year. It’s something I really enjoy, as it allows me to tell my stories on canvas. I paint things the way I’d like to see them, much the same as how I write. I suppose it’s another form of escapism, creating a world full of bright, vibrant colours.

As a kid, my ‘party piece’ was sitting on a high stool and regaling my audience (aunts, uncles and cousins) with made up stories. I only have vague memories of it, but apparently, I used to go on and on until one of my siblings had to pull me off! Not much has changed.

I spent a year in France on an Erasmus exchange. It’s had a huge influence on me and my writing, I just love French culture. While I was there I did an internship for six months with Airbus Industrie (the aeroplane manufacturer) which was probably the coolest job I ever had - until I became a writer of course!

I never really learned to swim properly, but I’m inexplicably drawn to the water. A dangerous combination! I love to ‘dip’ in the sea near my home on the West Coast of Ireland, which is pretty Baltic… or invigorating, depending on the day. There is something about the sea, an energy or a vitality that you don’t get anywhere else.

I began writing short stories for Woman’s Way magazine back in 2007. That’s when I knew I wanted to become a writer, but I never imagined I would be publishing my third novel ten years later! I know people think you have to be a part of some writing ‘clique’ to get a deal or become successful, but that hasn’t been my experience. Writers come in all shapes and sizes and regardless of who you know, it’s all about hard work and persistence. My advice to anyone starting out is just don’t give up!

Music is like my second language. My whole family are very musical and I studied musicianship at school. My day always has a soundtrack and I just can’t imagine life without music.  Actually, my first paid writing job was writing reviews for nightclubs when I lived in Montreal. I’m pretty sure they were rubbish, but I got free tickets to see some of the top DJs at the time, so I was happy! Music also plays a huge role in my writing and I choose songs to help me get into the mind of a character or a different time period. I’m really hoping one of my books will be made into a movie just so I can pick the soundtrack!

The Story Collector by Evie Gaughan is published by Urbane Publications. 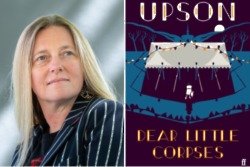 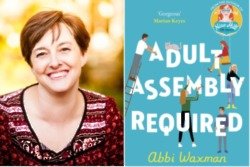