Kerry Daynes tells us about her career, hobbies, and her hopes for her new book.

Kerry Daynes, author of What Lies Buried, tells us about how she came to work in her respective field, notable clients, and her favourite TV shows! 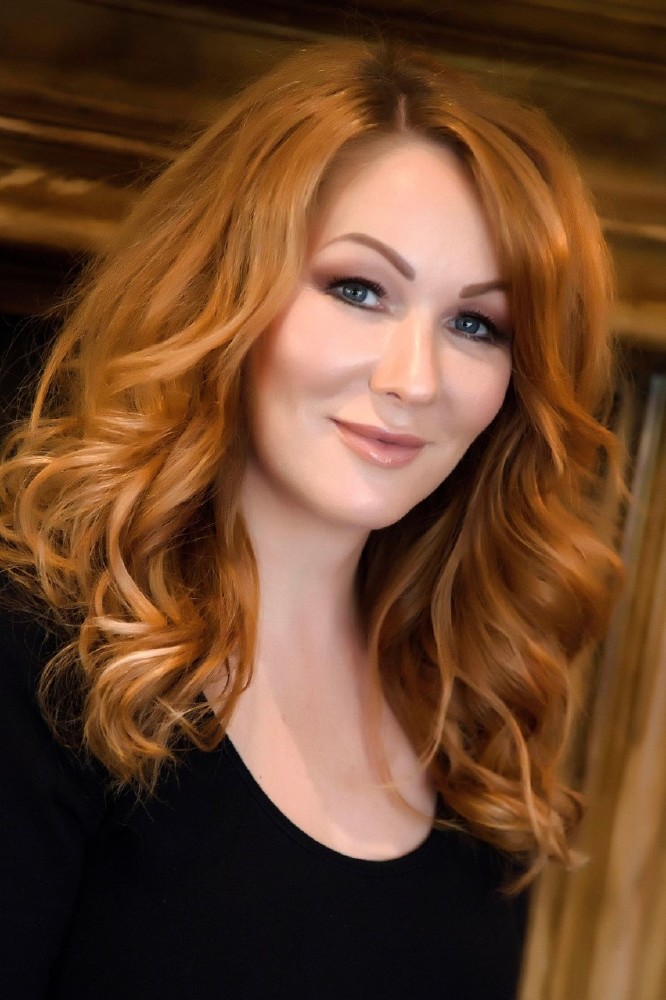 How did you get into forensic psychology?

By accident! I originally wanted to be an advertising executive and my high-school careers advisor recommended I study psychology.

During fresher’s week at Sheffield University, I spotted a good-looking boy who was taking law and – under the influence of cheap cider and teenage hormones – signed up for law subsidiaries. I never plucked up the courage to talk to him, I just gazed at the back of his perfect head in lectures, but I did develop a genuine interest in the law.

So it was the start of a beautiful relationship in any case. Forensic psychology (forensic is Latin for ‘of the courts’) was a newly emerging discipline at the time, being made popular by TV shows like Cracker, it seemed like the obvious career choice.

What were your hobbies growing up?

I’ve always loved animals/my pets and nature (apart from when my hamster escaped and was eaten by the family cat). My Dad would walk me round the garden lifting up rocks to show me where toads lived and where to find furry caterpillars etc. My ‘happy place’ to this day is amongst trees with my dogs.

I suppose that, even as a child, I had a fascination for the macabre, strange and unorthodox. I loved Roald Dahl, and graduated quickly to Tales of The Unexpected. I started reading true crime books as a teenager. Thankfully, as I got older my interest in the darker side of life became less voyeuristic and a much deeper curiosity about the psychological complexities of people.

What shows/movies do you enjoy the most?

People imagine that I spend all my time watching crime documentaries/crime drama – I watch the occasional one, but they are a busman’s holiday for me. Not to mention that I find the misinformation and stereotypical portrayals of both victims and offenders that proliferates in many utterly infuriating.

I love a period drama, or bubblegum reality TV – I’ve watched more episodes of Say Yes To The Dress than is healthy! With a job as heavy as mine, there is a lot to be said for easy escapism.

What do you enjoy most about your job?

Meeting people, connecting with them and understanding their stories and, hopefully, playing a part in shaping the next chapters for the better.

What is the biggest challenge you have faced in your career so far?

There have been so many challenges, both personal and as a result of working in criminal justice and mental health systems that are not fit for purpose.

In my first book, The Dark Side of The Mind, I wrote about how I went through a phase of burnout and hopelessness, working day in and day out on what seemed like a never-ending tide of cases involving men sexually abusing children.

I went to the trial of Mark Bridger (who murdered five-year-old April Jones) in 2013 and found myself waking up in the small hours of the morning, overwhelmed by anger. My ability to remain professional and objective was under strain and I seriously considered whether I could continue in my job.

I read that you were often in contact with Dennis Nilsen; could you tell me little about that experience?

I met Dennis Nilsen during the course of my work. He maintained contact with a number of journalists and criminologists etc. and he decided to keep in contact with me after seeing that I had appeared on a documentary about him.

It wasn’t something that I encouraged – the only thing that Dennis liked more than complaining, was talking about himself. He was quite happy to talk about the gruesome elements of his serial killing (he killed at least thirteen men, kept and later dismembered their corpses) but I felt that this was his way of sustaining fantasy and staying – as he grandiosely described it – ‘in communion’ with his victims.

Far more interesting to me were his distorted, resentful, but nevertheless telling recollections of growing up as a gay, effeminate boy in a Scottish fishing village and the impact of discrimination on his personality and sexual development.

With all that has been written and shown about the case (which reinforced Dennis’ ideas of being exceptional), I don’t think the real story has ever been told. That said, we give far too much media attention to serial killers, they have become popular culture crime ‘celebrities’ and that concerns me.

Can you tell me about the life of a forensic psychologist?

That is simply untrue (although What Lies Buried starts with an anecdote about me being stabbed in the stomach at work. But that was a particularly bad day!).

My REAL life as a forensic psychologist has been pretty varied, I probably spend most of my time reading research and writing reports, but nobody wants to hear about that. They want to know about the crime scene pictures, conversations with killers, police investigations and courtroom dramas. There is plenty of that too.

If I had to sum up the reality of my job, I’d say that it was gritty, frustrating, conflicting, funny and, just occasionally, life-affirming.

Is there a case, which was highlighted by the media, that still holds your attention?

I still get a strong emotional reaction if I think about the April Jones case (as mentioned above).

My attention is consistently held by men’s violence towards women, which is periodically highlighted in the media in the wake of cases such as the abduction and murder of Sarah Everard and the incel-related shootings in Plymouth, but then fades away as a woman continues to be killed by a man at least once every three days.

Talking about misogyny outside of these windows isn’t encouraged – it’s very frustrating – and the media carry on reporting femicides using the same old harmful tropes. The typical stories of ‘quiet family men’ who ‘snapped’ as a result of their partner’s nagging/unfaithfulness/whatever make me sick, as do the headlines about women allegedly killed during ‘rough se that went wrong’.

What made you want to put your experiences into a book?

There is a huge interest in both forensic psychology and true crime at the moment. I wanted to write something that was brutally honest about my profession and what I see and hear day to day, as an alternative to the sensationalist and psycho-babble nonsense that seems to dominate the market.

I think the truth is far more thought-provoking and shocking than what I describe as ‘crime-porn’, and tells us so much more about ourselves and the society we live in.

Was there a chapter you found difficult to write?

I found What Lies Buried easier to write than The Dark Side of The Mind. I think I had got into my story-telling stride! And whilst both books are memoirs, the hardest parts of my personal journey through forensic psychology were told in the first book – it felt like therapy writing that one.

In What Lies Buried, there is a story about a woman who was found with the decomposing body of her relative in her home. It was the first chapter I wrote, and I reflected on the recent death of my father in it, so I definitely shed a few tears.

But the stories of my clients take centre stage. I laughed a lot whilst witing them (there is humour to be found everywhere), but inevitably felt a rollercoaster of emotions recalling how it felt to work with them, and often a huge sense of injustice at how some of their cases had played out.

Do you have any tips for those wishing to publish their own books?

This is a tough one, as I still don’t consider myself a writer – just a psychologist who writes about what she has seen. My best tip would probably be to not worry about trying to write something that is similar in style or content to successful books, ditch any kind of formula and just write whatever feels authentically you. It has worked for me so far.

Are you excited for the public to read What Lies Buried?

I am excited, and slightly nervous/queasy. If the reception to it is anything like my first book, I will be delighted.

What Lies Buried is an invitation for people to step into my world and meet my diverse bunch of patients as I try to do - realistically but with compassion. I hope that they will see ‘madness’ and ‘badness’ in a whole new and surprising light as a result.

RELATED: Read about the inspiration for What Big Teeth, as written by author Rose Szabo 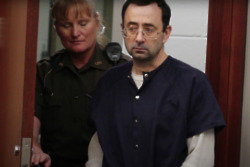