Fiona Kidman writes a piece for us upon the release of her new book All Day at the Movies.

To celebrate the release of her new book All Day at the Movies- author Fiona Kidman tells us a bit more about the author behind the books. 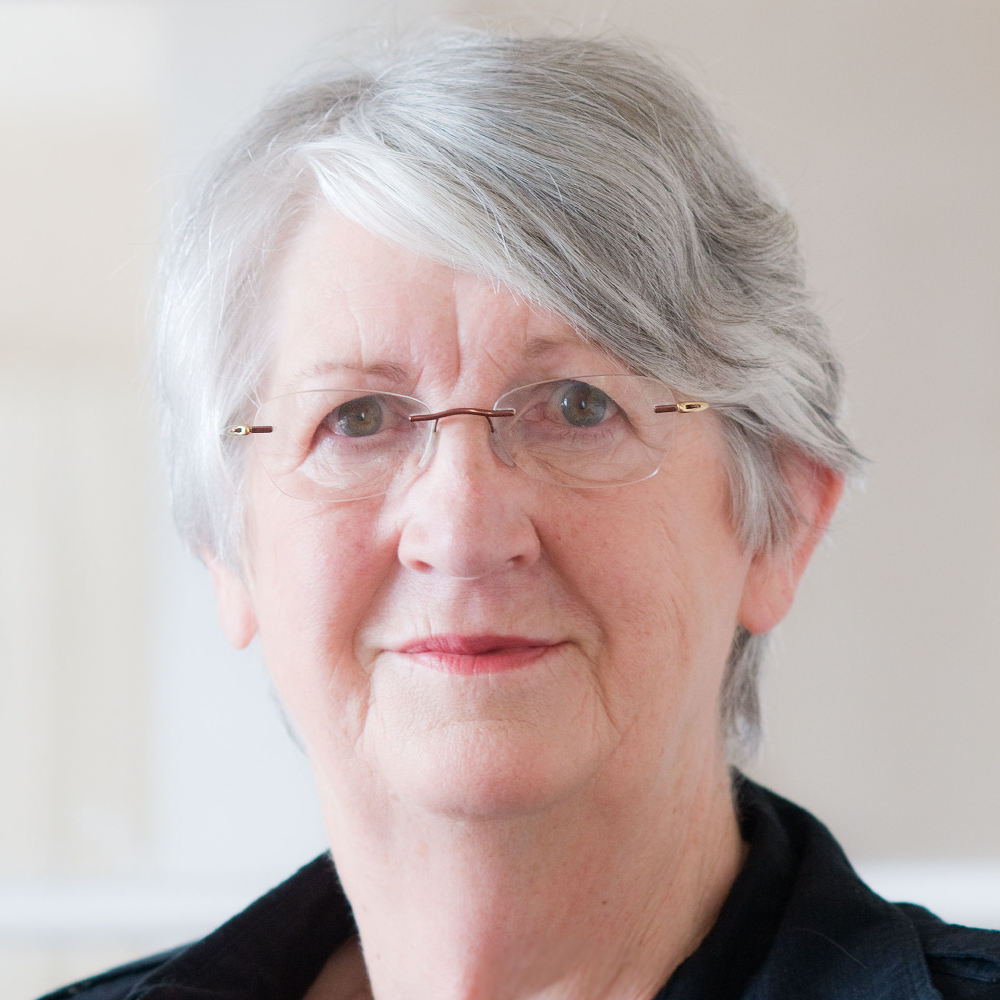 At the end of World War 11 my parents bought land in a remote part of the country. We lived in a converted medical army hut, at first without electricity or running water. But citrus trees flourished, everything grew and the sun shone through seemingly endless summers. It was mostly subsistence living, growing and hunting for food. I could fire a gun by the time I was ten. Yet my parents both came from cultured backgrounds. My father was Irish, and his aunts sent gifts of beautiful Irish linen and silver. Every night, my mother would set the table as if for a dinner party. Afterwards we took turns in reading aloud chapters of a book to each other.

I grew up in the rock’n’roll era.

We moved south to Rotorua, a tourist hot spot,  a place full of dance halls. There was a particular one where emerging Maori artists sang, a blind saxophonist made the spine shiver, the smoke swirled, and we danced until we dropped. I have never forgotten the night I first heard “Blue Suede Shoes”. I was an Elvis fan through and through.

I lived a double life in those days.

By night I danced, by day I was a librarian, wearing a suit and glasses. It was at the library that I met the love of my life, a man called Ian, who was a school teacher, but he could also jive like a moonbeam on fire.

As well, I was a fencer.

When I put on the mask and lifted my sword, I felt like a dancer of a different kind. En garde I would cry and the flash of steel brought out the warrior in me.

In the 1970s I became part of the women’s movement.

My first novel ,A Breed of Women, was an instant bestseller in 1979, banned in schools and many libraries. Now it is taught in schools. Things have come full circle..

I have had a lifelong interest in the work of the French writer Marguerite Duras,

following in her footsteps, searching for clues to enlighten me about her life and work. In 1991, I took a flat-bottomed barge up the Mekong River, in search of the place where she grew up in Vietnam.

Travels in Asia led me to spend time in war torn Cambodia.

Ian spent years doing voluntary work with landmine victims. It was like an Asian Wild West in the beginning. We have had close involvement with Cambodian communities here and abroad.

I took a balloon ride for my 60th birthday.

I loved the early morning scent of gardens as we drifted above.

One of the best things that ever happened to me was the year I spent as the Katherine Mansfield Writing Fellow in the south of France.

A seaside villa overlooking the Riviera, what more could a writer ask for?

I’d say I had the lucky life.

I live on a high hillside overlooking the sea and a mountain range, and every day I am astonished by the changes in the light, the beauty of my surroundings.

Those six amazing grandchildren carried Ian from the church on his last journey just a month ago. We had fifty-eight years together.