Author Flora Harding writes a piece for Female First upon the release of her new book Before The Crown. 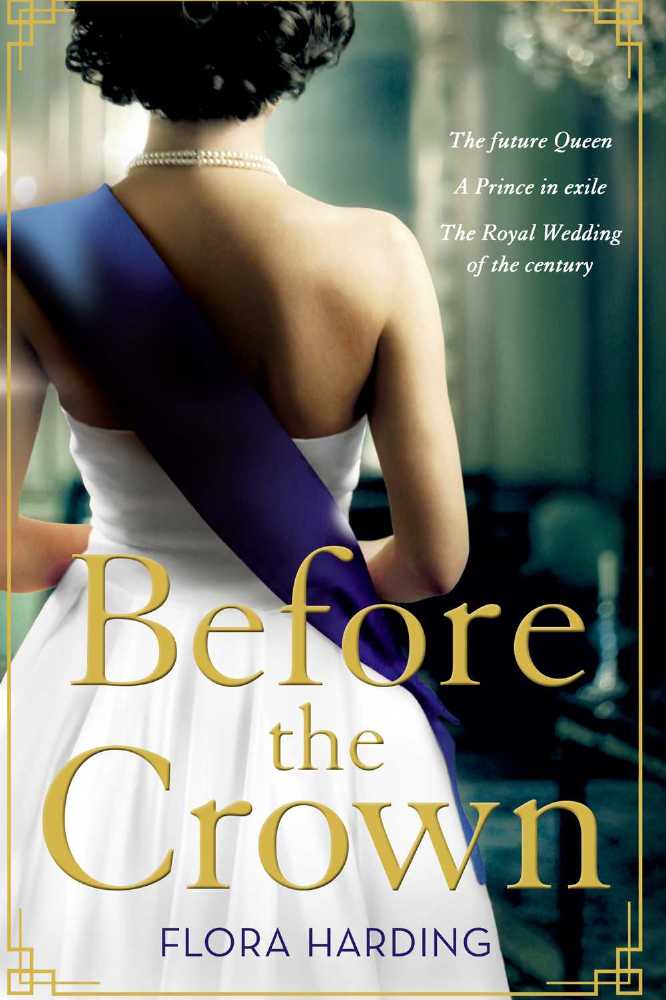 1. I have five separate writing identities, and between them have written over 80 books, fiction and non-fiction. And yes, I do get confused at times – please don’t get me started on the complications of multiple social media accounts.

2. I was born in Ghana and have had itchy feet ever since. My first memories are of Africa and before I left school I’d been to Tanzania, South Africa, Papua New Guinea and Oman. I kept travelling by myself after that: I have strong family connections with Australia and New Zealand so those are both favourite destinations, but I’ve also seen Afghanistan and Algeria, Egypt and Belize, Sri Lanka and Kenya and Jordan … When it came to writing Before the Crown, I could easily relate to Philip’s restlessness as a young man.

3. I have a PhD in Elizabethan rubbish disposal, which honestly is a lot more interesting than you might think. Having spent years fascinated by how the ordinary people of Tudor York dealt with blocked sewers and noisy neighbours, it’s been quite a leap to writing about twentieth-century royalty in Before the Crown.

4. I’m an accidental author. I started writing to fund that PhD, luckily without a clue as to what was involved in either writing or postgraduate studies, or I might have given up before I started. Before that my ‘career’ included working as a cook on a NZ sheep station so remote you had to get on a horse and ride across a river to reach it, as an interpreter on an expedition in the Cameroonian rainforest, as an English teacher in Jakarta and as secretary on the foreign newsdesk of The Observer.

5. I live in York, famous for its narrow streets and historic buildings, and I love it here, but perversely spend my time yearning for open horizons and I escape to walk on the North York Moors as often as I can. My favourite holidays are spent walking and I’ve hiked trails from the West Highland Way to the South West Coast Path in Cornwall and from the Queen Charlotte Track in New Zealand to the Lycian Way in Turkey and the Larapinta Trail in Australia.

6. I’m a touch typist. When I left university, aeons ago, all I knew was that I wanted to travel, so I did a three-month secretarial course, learning shorthand and doing endless typing exercises on a manual typewriter. It was the most boring three months I’ve ever spent – and the most useful. That was long before the days of computers and I had no inkling that I would end up writing, but being able to type quickly and easily without looking at the keyboard has been a real boon as an author.

7. I’m half Scottish. Like Princess Elizabeth, I love Scotland and spend a lot of time there.

8. I’m a project editor as well as a writer of non-fiction and have worked on a number of books that have allowed me behind the scenes of a fascinating range of institutions, from St Paul’s Cathedral to a car distribution business, and from a waste processing company to Windsor Castle.

9. In my non-fiction persona, I’ve written new guidebooks to the royal palaces open to the public, including one about the Royal Mews. This meant I was able to be very boring watching Netflix’s The Crown, tutting about carriages or shaking my head over a staircase that clearly wasn’t the Grand Staircase at Buckingham Palace ... It was also brilliant background when it came to writing Before the Crown, of course.

10. I’m frightened of horses, since one attacked me crossing a field in Northumberland. Pathetic, I know. Beautiful creatures, but best admired from the other side of fence in my view. I struggled to identify with Elizabeth’s passion for horses – although I do share her love of dogs and dread of parties.