Why opportunities for children to write, and get published are so important by Abiola Bello

Young people have the best imaginations and I think it's great that there are incentives for kids to get published.

When I was 11 years old, my English teacher told me to become an author after reading a creative writing assignment. I had no idea this was even a “real job”! Now I'm an award-winning author with my third children's book out in 2020. 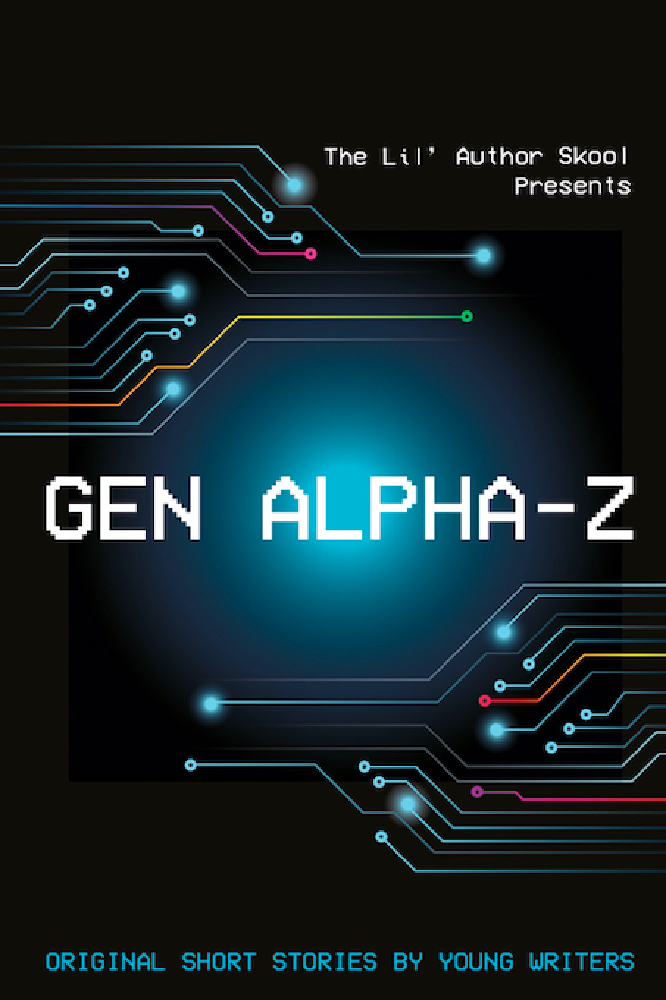 At secondary school, we were asked to write a poem for a poetry competition. I remember feeling so uninspired as my classmates scribbled away and I ended up writing a poem called Fireworks (based on some boys who decided to set off fireworks outside my all-girls school during lunch break, causing total mayhem). My poem was selected to be published and it was such a thrill seeing my name in print. It made me start to think that maybe I was good enough to be published. And it encouraged me to persuade my dad to subscribe to a monthly young writers magazine for me, and to challenge myself in writing short stories.

Now I have my own publishing house, Hashtag Press, I want to give young people the same opportunities I had to get published, which is why I created The little BIG Book Comp as part of The Lil' Author Skool. I get emails from schools, librarians, kids and parents from all over the world who want to enter the competition. Initially, it was only going to be a competition with a publishing house sponsoring the winners and offering them books as prizes. But it quickly evolved, given I own a publishing house, to offering the winners a chance to get published!

These are kids who love to read and write. Who want to be an author when they’re older, and if I can help them feel more determined to get there, then I will.

The Originals was published in 2018 on World Book Day and we threw a launch party in London for the young authors, some as young as five! It was amazing seeing them talk about their stories and sign each other’s books.

Young people have the best imaginations and I think it's great that there are incentives for kids to get published; it’s a huge achievement and recognition for them after working hard. Most of the young people submit having been inspired by a social media post and they take it upon themselves to get in touch. They're doing their own research outside of school. One teenager actually used the fact that she was being published in Gen Alpha-Z to get onto a writing course!

There are so many amazing children's and young adult fiction books that are becoming more diverse and reflective of who we are, so if you want to write, read as much as possible and then enter my comp! 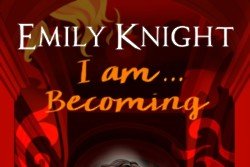 How I spent my lockdown by Abiola Bello