Gill Thompson: Seven things I'd like my readers to know about me

Gill Thompson writes a piece for Female First upon the release of her new book The Child on Platform One.

1. I’ve always wanted to be a writer but my father persuaded me teaching was a more realistic career, so I buried my authorial aspirations and dedicated myself to attempting to inspire teenagers instead. I think my father was probably right – I’ve thoroughly enjoyed my teaching career – but after decades of suppressing the writing urge, it’s wonderful to finally have two novels to my name, 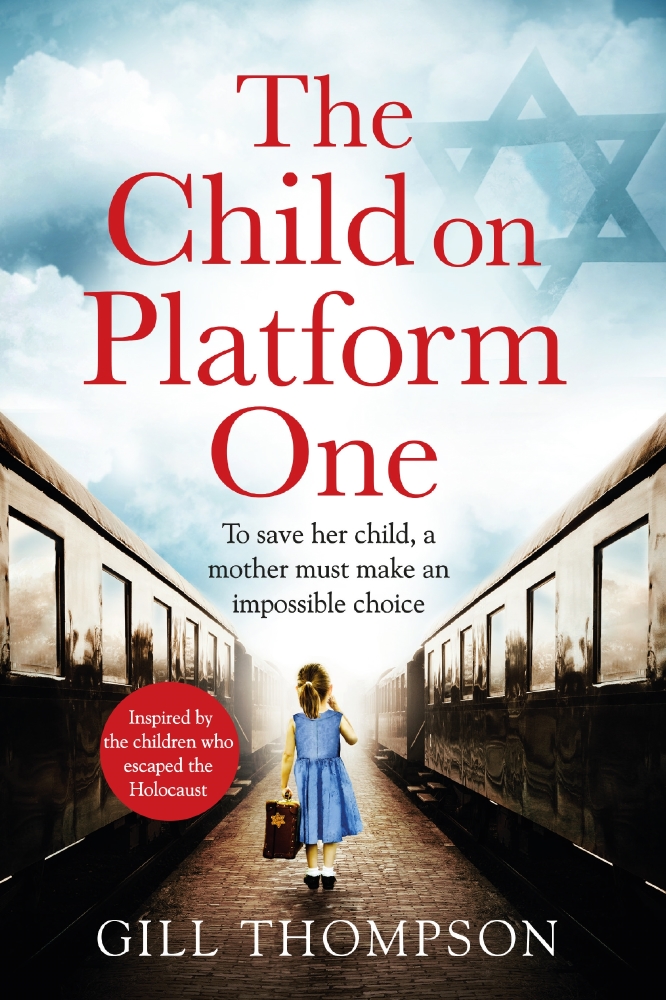 The Child on Platform One

2. In my late teens, I decided if I couldn’t be a writer, then I would become a reader, so I enrolled on an English degree course and have devoured books ever since. Looking back, it was the best training I could have had. I think it’s impossible to write if you don’t read.

3. Both my novels - ‘The Oceans Between Us,’ about a child migrant to Australia, and ‘The Child on Platform One’ about a little girl on the kinder transport - feature parent-child separations. A few years ago, my son set off on what we jokingly refer to as his ‘gap decade’ and met a beautiful Romanian doctor who is now his wife. They have made their home in Bucharest and although I know he’s very happy there, I can’t help missing him – so when I write about mothers who miss their children, I am writing from the heart.

4. My father was in the R.A.F in world war two, arriving in Normandy a few days after ‘D’ day. Although he didn’t talk much about the war, I felt my childhood was shaped by his experiences, which might be why I feel drawn to writing about that period in history.

5. My mother, who was younger than my father, was a teenager during the war and lived near Croydon, in the South of England. She told me how once she was in the school playground and became transfixed by a ‘dog fight’ (aerial battle) happening overhead. In the end, a furious teacher had to drag her back to the classroom. I have a scene in ‘The Oceans Between Us’ where my protagonist, Jack, is fascinated by the war planes flying above him, and I think this was inspired by my mother’s experiences.

6. I’m addicted to the soap ‘Coronation Street.’ I started watching it with my mother, and carried on after her death as it reminded me of her love of the programme. But now I watch it as a writer – some of the scenes are brilliantly constructed, often ending on a cliff hanger. People have told me my books are ‘page turners’ and I think I get that sense of pace from my love of popular drama.

7. I have two gorgeous little granddaughters, Leonie and Corinne, who thankfully live nearby and whom I adore. It’s wonderful to have someone to read stories to again.

‘The Child on Platform One’ is dedicated to them (although I certainly won’t be reading it to them until they are a lot older).

Gill Thompson is the author of THE CHILD ON PLATFORM ONE.