Why has gin become so popular?

From Dutch Courage and Mothers’ Ruin to Chef’s Delight 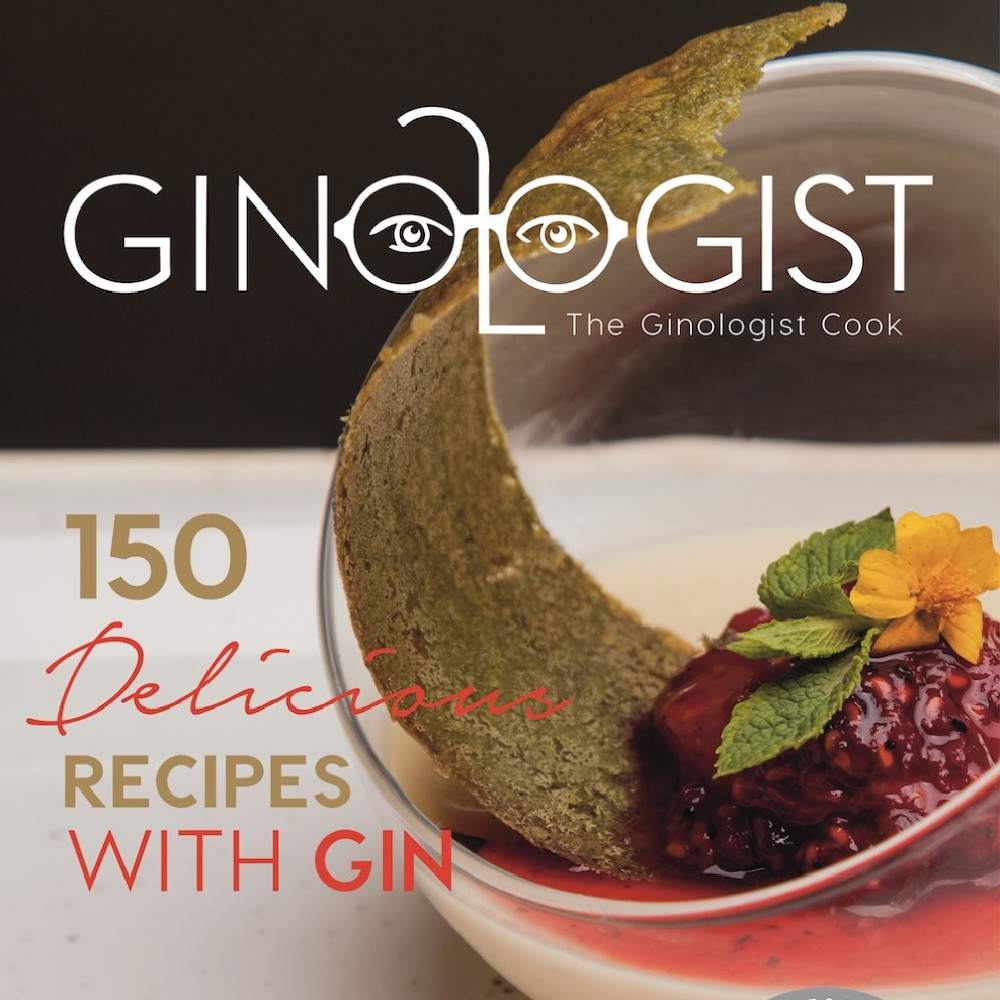 The creation of gin around the 12th century, with the Dutch addition of juniper berries three centuries later, generated an everlasting passion.

First used as a medicine to treat inflammation and kidney problems, gin was to become so cheap (and safer to drink than unhealthy water) that availability and consumption rose alarmingly – which resulted in a tragic alcoholic epidemic in 19th century England, famously illustrated by Hogarth.

The origins of the phrases Dutch courage and mothers’ ruin stem from the Dutch army of the day being given a large ration of gin before battle – with apparently dynamic results. For women, history is sadder – good motherhood suffered due to alcoholism. Gin was also seen as a help towards ending unwanted pregnancies – gin soaked and soaking in a hot tub were thought to work.

Is there modern-day research to show that gin is a healthy drink? Yes – and surprisingly quite a few studies have underlined the value of juniper berries, perhaps even lengthening the lifespan of the regular drinker. According to one study, moderate gin consumption reduced risks of cardiovascular disease, stroke, and cataracts, and juniper can also help to strengthen connective tissue in veins, and the berry’s flavonoids help to prevent clogged arteries.

Weight control is another important plus

Among the spirits, gin has the least calories per shot – 97. The juniper berries increase the number of enzymes that break down food and help digestion, as do herbs used in gin distillation. The berries are also a natural diuretic: gin is thought to reduce bloat.

Joint pains? Juniper is also an ancient remedy to ease arthritis and rheumatism.

So, it’s chin chin with your gin.

In our millennium, crafting spirits has become a global phenomenon. According to various studies, millennials (born 1980s-2000) are the most influential buyers of food, drink, and, yes, craft gins. According to one study, ‘Gin is the spirit of choice right now. We don’t see this changing any time soon.’ In fact, researchers forecast a substantial growth over the next five years: ‘Rising preferences for unconventional drinks by young millennials is expected to boost the demand, owing to their unique taste and flavour.’ 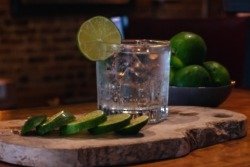 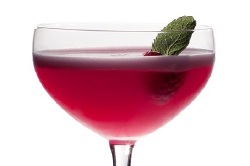 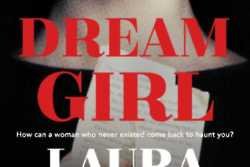 A day in the life of Laura Lippman, author of Dream Girl

Sinister Saturday: The case of Richard...

Tiddlywink was trapped in woman's nose for...