I didn't mean to write a crime novel, but it ended up that way

When I started An Honest Deceit, in 2011, people weren't talking about cover-ups much. Since then so many scandals have broken about the behaviour of people in power, to the point where a show like National Treasures really captured people's imagination. My novel is in that vein, and it's about how social media can expose what people have been up to. I didn't intend to write a thriller, but that is what people have been saying it is. 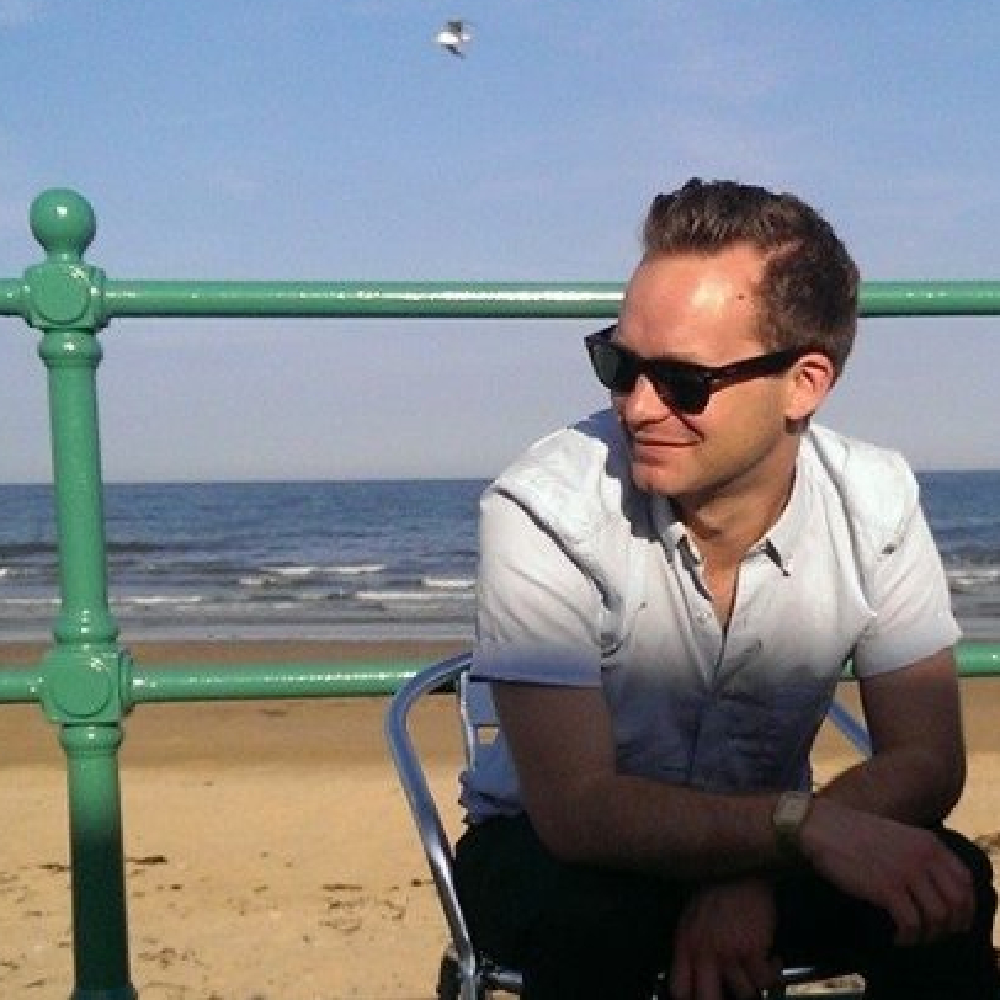 My training as a psychologist was a rich source of inspiration

I've always been fascinated by people. My mum says that when I was a little boy she'd leave me at the hairdressers and when I returned they'd be telling me their whole life story. Working as a psychologist I got to see what is going on in people's lives under the surface and an interest in that soon bled into my writing.

I think places have layers just like people do

I don't go around with divining rods trying to tap into psychic currents or whatever. But wherever I go I get a strong sense of if a place is what it seems or if there is more to it that is perhaps being hidden. I think that tendency to question what we're presented with is helpful to a writer.

It's not just me who's questioning- my characters are too!

In An Honest Deceit the daughter of my protagonist is suddenly killed on a school trip. Something about the explanation he is given doesn't seem right and he goes digging.

I think humour can be revealing

One of my characters is a stand-up, and I've long thought comedians can speak the truth in a way others can't. I love the idea of the court jester who was the only person who could tell the king the truth.

I think fiction can be revealing too

So many novels and films- from 1984 to I, Daniel Blake, capture the truth and confront us with it.

I don't know if writing is inherited, but I come from a long line of authors

My great grandfather lived in the wilds in Alaska and wrote stories about the animals, and gave them human characteristics. He was said to be the person who gave Jack London the idea for White Fang. My grandmother wrote stories about animals and brought them to life too. I've always been more interested in humans!

I've been shocked sometimes by how hard I've found it to move on from a novel when I've completed it. It is like I've created these characters and I want to keep living with them.

Before this interview I was painting marks on my bedroom wall to try and make it pristine. Even as I write now I'm obsessing over how it will look when the paint has dried. Being obsessive is useful if you're a writer because you have to edit a lot. So don't tell an author if you've spotted a mistake! It's like saying to a mum 'have you noticed that your child has a spot on their chin?'

Novels take on a life of their own

Every novel is the start of a new adventure. They take you to good and bad places, but I wouldn't swap it for anything.

An Honest Deceit by Guy Mankowski is published by Urbane Publications. www.urbanepublications.com