A Place for Us by Harriet Evans 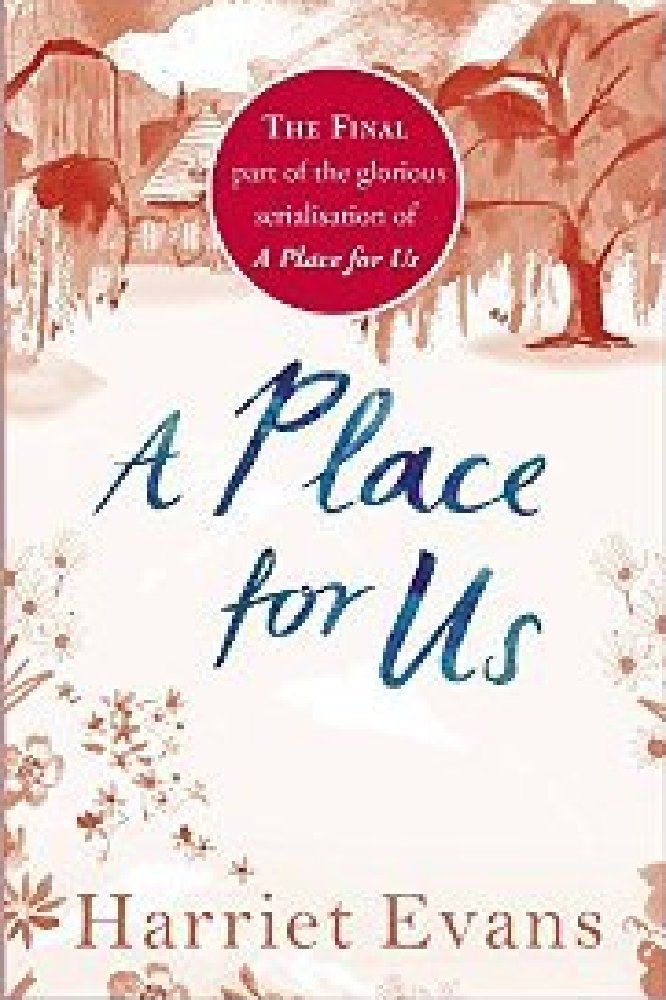 A Place for Us

A Place For Us has my favourite opening line so far of any of my books: 'The day Martha Winter decided to tear apart her own family began like any other day.' Martha sits down at her kitchen table in her beautiful rambling house Winterfold one late summer's morning to write the invitations to her 80th birthday party. She is calling her family back from around the world to attend the dinner where she will tell them the terrible secret she has been keeping for years. (And it is a terrible secret!) It's a book about families, the secrets we keep, the past and our relationships with all our relations. I wanted to create a family you wanted to spend time with, and that you believed in from the oldest to the youngest.

Why did you think that novel writing would be easier than it was?

Oh my gosh, I didn't! It isn't easy. It's hard and it gets harder, weirdly, you'd think it'd get easier but with every new novel I stare at the screen thinking 'how on earth did I do this last time?' Perhaps you think it's easy because when you're reading a book you totally love it seems to flow effortlessly. I'm sure I used to think that, how wrong I was.

How difficult is it to come up with new ideas for novels now you are on your eighth?

Ideas are fine - I'm always having ideas, I have a super over-active imagination, and always have done. It's writing the book that's hard, getting it down as a physical thing. Now I know it's my job and I have to be thinking of another idea at some point I am always alert to the germ or the seed for a new book. Sometimes it's walking through a nice Italian town and I think 'I want to write a book about this feeling', sometimes it's an image: when we were on holiday in Scotland 6 years ago all went to the beach late in the afternoon on our last day and one of our friends ran on ahead. She had a towel round her neck. She is blonde and the bushes and reeds and ferns were dark, dark green and I could just see her walking ahead of us down to the beach along these winding paths, disappearing then reappearing, and i knew exactly then that I wanted to write a book about that girl. That was Love Always which is set in a house in Cornwall and is about a girl who's died mysteriously one summer many years ago, and actually she has dark brown hair, but the feeling is the same for me.

How important is reading for writers?

I think it's everything. I have to read to be able to write. Reading other ideas frees up the ideas in my head, it sort of reframes them, puts them in context. It makes me think and process. It's also good brain training. But at the moment I worry I don't read enough. I faff on my computer or phone watching TV and I should be concentrating on a good book instead.

At what point did you start to write while you were employed in publishing?

September 2002 to be very precise! I moved into a flat on my own in August, and then started writing the following month. I got up early in the mornings and didn't tell anyone. Which proves to me I must have been serious about it because I am so lazy, I hate early mornings so much I've even managed to convince my toddler that 8am is a reasonable time to wake up. Goodness knows how I woke up at 5.30 every morning but I'm super glad I did.

Why do readers have such a connection with The Winter Family?

Well I am overjoyed that they have. It's been a wonderful experience releasing this book because people have been so nice. I like books you read while you're curled up on the sofa under a blanket that take you out of yourself into a world that absorbs you, and I wanted a house and family with A Place for Us that did that too. There is a bit of me in all the characters, they came to me so easily, and it's never been like that before. I know all of them so well even now if you asked me really intricate questions about each character I'd probably know it. I like thinking about them and normally I run a mile from those 'I love my characters my characters are real' kind of feelings.

I am coming to the end of my next book, The Butterfly Summer, and I am freaking out about how excited I am about it, because it is very Gothic and mysterious and romantic and sad and I am absolutely loving writing it. It's about a girl who's accosted by a woman in an academic library late one afternoon and told she looks just like her father, the father who's been dead for 25 years, and Nina starts to realise that the stories she's been told are all rubbish. It's got a crumbling ancestral pile, a tragic romance in the 30s, a gorgeous ex, a crazy mum - I love this book. It's also got loads of butterflies in it and I have become so obsessed with butterflies now i know way too much about them and can bore for England. Not sure if it's relevant to the book or just avoidance, I love it! 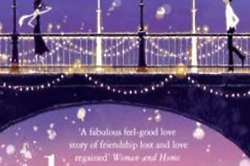