Helen Bond writes a piece for us upon the release of her new book Jesus. 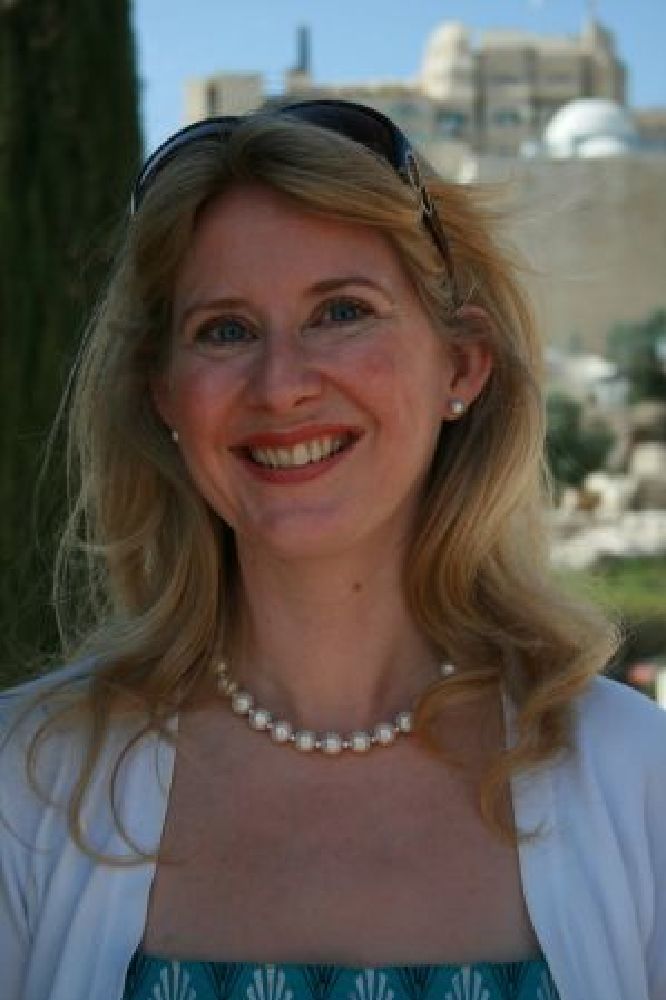 [2] My primary school was a Catholic convent and I suppose that gave me a sense that religion was important (it certainly managed to divide my small village).

[3] My family were Protestant, so my mother would grill me at home, making sure that she replaced whatever I’d been taught by the nuns with what ‘we’ believed. All those early conversations did, though, was to make me realise that good people could hold widely differing beliefs, and perhaps more importantly that I should think for myself.

[4] I’d planned to study maths at university, but at the last minute switched to theology. Everyone was concerned: what on earth was I going to do with something so esoteric? But I’ve never regretted it. What drew me to theology wasn’t so much a faith perspective as a fascination with the ancient East, its languages and civilizations. Assyrians, Babylonians, Egyptians – the very names conjured up romantic images of Victorian adventurers and Ryder Haggard.

[5] Nowadays, I channel my love of eastern glamour into a regular belly dancing class.

[6] I’m Professor of Christian Origins at the University of Edinburgh, the first female to hold any such post in Scotland.

[7] Over the last few years I’ve developed a particular fascination for Jesus – not the Jesus of the church, but the historical man who walked the Galilean hills, proclaimed a counter-cultural message, and paid for it with his life. Jesus: A Very Brief History is an attempt both to reconstruct his life but and also to chart his unparalleled influence on the modern world. I don’t just mean the Church, or western art and culture, but there’s something deep-rooted and persistent about this one man’s story that engages us at a most basic level - from Disney to Doctor Who, and by atheists, agnostics and believers alike.

One of the strangest things I came across when researching the book was the story of Jesus’ foreskin. This was removed at circumcision, and was generally believed to have been the only part of him to have remained on earth (the rest ascended into heaven). Bizarre as it seems, the foreskin took on a lively afterlife of its own, with up to 18 venerated in various parts of mediaeval Europe (sadly none exist today).

[8] I like to work in my pyjamas, preferably at the kitchen table. It drives my husband crazy: why on earth don’t I get dressed? But somehow I feel more focussed and creative in my bedclothes.

[9] I also like to write things out by hand, then type them up. I’ve nothing against computers – I use them all the time – but there’s nothing quite like a pen in my hand and the feel of paper against my skin.

[10] Finally, I once met Jesus. No, not the ‘real’ Jesus, but Robert Powell, the star of Zeffirelli’s mammoth Jesus of Nazareth, with the blue eyes and lovely English voice. We were working on a documentary in Israel (on Jesus, of course). Not quite the real thing, but my mental image has been so influenced by Powell that it was quite unnerving! 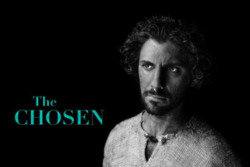