Helen Whitaker writes a piece for Female First upon the release of her new book The School Run.

Two great pieces have been doing the social media rounds. One was by the author of Overwhelmed, Brigid Schulte, in The Guardian about the discovery she made when looking into the daily habits of famous writers (summary: male writers spent their days being waited on while working on their art; female writers crammed their writing into whatever tiny pockets of time they had around their chores). She concluded that even today, when labour in the home and outside of it are supposed to be more equal, women are less likely to feel as though they ‘deserve’ time to themselves. 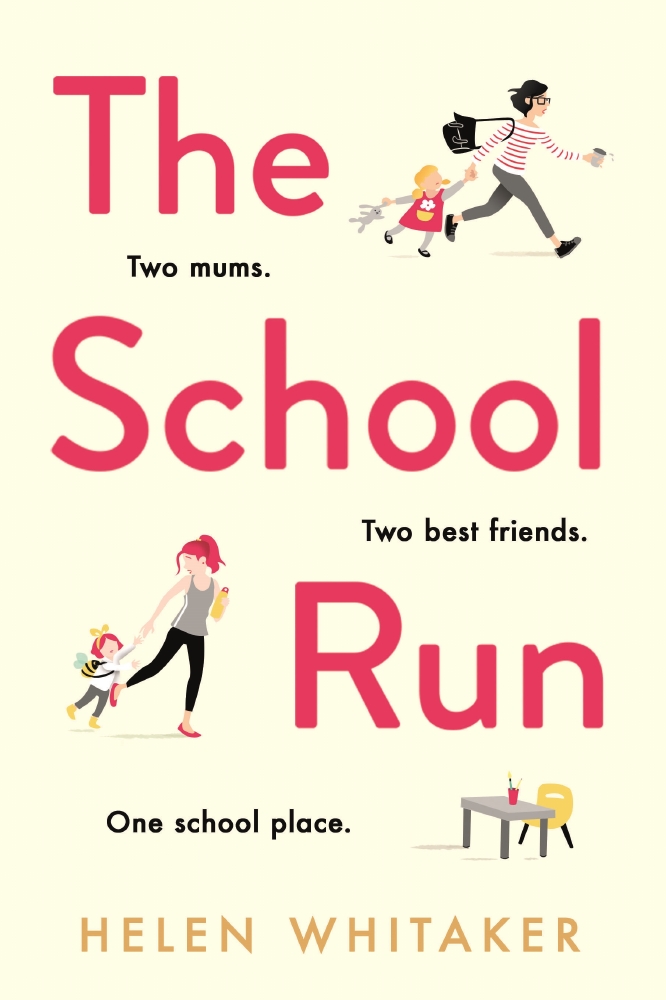 The other was by celebrity profiler and author extraordinaire Taffy Brodesser-Akner about how she managed her jaw-dropping output over the last year (90,000 words of journalism, 40,000 words of a new novel, plus revisions on Fleishman is in Trouble, which is out now) while also being (semi)present for her family. Taffy calls herself a ‘Highly Haphazard Women’, stressed out and half-arsing things, and the opposite of a ‘Highly Regimented Woman’, someone who focuses on one task at a time and is ‘in the moment’ for its duration. She says the latter is today’s female ideal, and difficult to live up to.

While my output was nowhere near that of Taffy’s (in volume or prestige), last year I wrote a novel too, while working as the Deputy Editor on an in-flight magazine and parenting a 3-year-old. I related hard to both pieces, in feeling as though time spent writing was indulgent, while also still being determined to do it – whether via control or chaos.

Four days a week I worked and the others I was at home with my son. That didn’t leave much time for writing. Some people are brilliant at working in the evening; my brain is like a lukewarm yoghurt. What I needed was time in the morning – when I wasn’t hustling my child to pre-school or working for my paying employer towards that pesky mortgage. (If getting up before your children works for you, all power to you. In 3.5 years I haven’t beaten my early rising child out of bed yet.) I worked out that between drop off, my commute and starting work I could have thirty minutes of writing time in the Pret downstairs from my office. And so I became alternately Regimented and Haphazard. Regimented because only having those thirty minutes focused my mind, but Haphazard because sometimes inspiration – a phrase, a solution to a plot problem, a joke inspired by a weird parenting situation – would strike when I was nowhere near my laptop, so I’d scramble to the notes app on my phone. (My top tip? You will never ‘remember it later’). I also leapt on any other time that came my way. Child at his grandma’s with his dad? Straight to my desk. A cheeky solo day off work? A rare full day of writing. It made my book happen, but I still never felt like I deserved it, more that I was skiving off from what I ‘should’ have been doing with that time. It bled into my writing; one of the key themes in The School Run is working mums’ guilt and mental load.

But I also have a theory that if I wasn’t so busy my output would remain the same, because a bit of pressure works for me. The guilt not so much. For my next book, I’ve resolved that whatever type of woman I need to be to make it work, I won’t feel guilty about the time I spend doing it. Maybe even like those late, great male writers, I can find someone to wait on me while I do it. 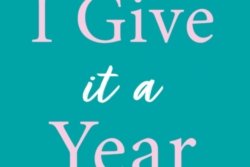 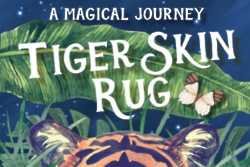 Don’t give up the day job by Joan Haig, author of Tiger Skin Rug