Henrietta Rose-Innes writes a piece for us upon the release of her new book Green Lion.

Instead of sending me to kindergarten, my mother kept me home and taught me to read, which was lovely. By the time I got to school I had an excellent vocabulary and fairly extreme social anxiety. Initially annoyed, the teacher soon realised she could force me to read to the class while she took a smoke break. The start of a lifelong ambivalence about performing literature. 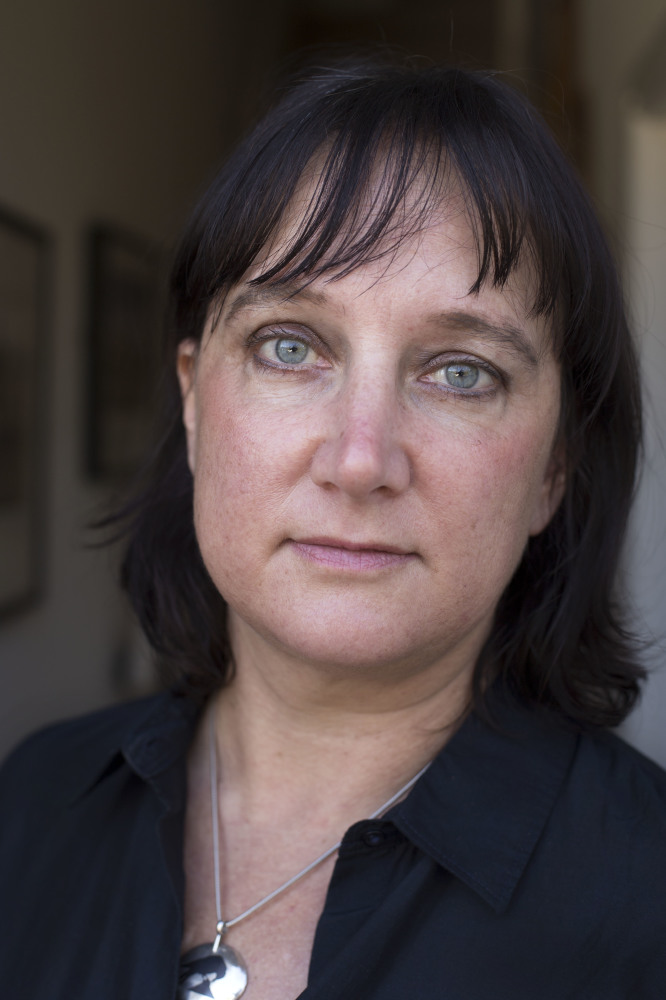 In her youth, my mother was the diorama artist at the South African Natural History Museum. That place left a deep mark on me. It was in this museum that I first looked into the eyes of the lion (taxidermied) who inspired Green Lion.

My mother’s influence extends to the book I’m writing now, about plants: she was a superb gardener and botanical artist. Quite a few of her precise yet dramatic watercolours of South African flora are in the collection at Kew.

I think of this new book as the last in a very loose trilogy, beginning with Nineveh (insects, swampland, security estates), continuing with Green Lion (mammals, mountains, zoos) and culminating in what I’m calling Stone Plant (succulents, urban wasteland, airports). Not sure where to go after that. Fungus? Or maybe an asteroid devoid of all life.

My father was a pigeon-fancier (white fantails) and I’m very fond of those rapscallion birds. Among my skills is an ability to hypnotise pigeons, chickens and also frogs. Dad was also an eminent neurosurgeon; one of his claims to fame is that in 1967 he had to declare the world’s first heart donor brain-dead so that Christiaan Barnard could do the op. (According to my father, there was a bit of a squabble over this: Prof Barnard was in a hurry to get his hands on the organ.)

I studied archaeology and palaeontology at university, and was lucky enough to meet the great palaeontologist Philip Tobias. He showed me the delicate cranium of the Taung Child, and talked rousingly of the flash of sunlight on a male baboon’s canines. That’s a career path I didn’t take, and I think about it frequently with some regret.

In my early twenties, together with my best friend Eustacia, I was a member of a competitive ladies’ pool league. Trick shots and all. I was ok but Eustacia was the real star. That whole period of my life was very much like The Hustler.

I once spent an idyllic three weeks snowed in on a writers’ retreat in a log cabin in Oregon with a bad case of strep throat. We had to dig our way out of a snowdrift every morning and chop wood every night. I was taking that excellent flu medicine they have in the States, and have no clear memory or record of anything I wrote in that time. Turns out, though, I’m a great delirious wood-chopper: I ended up making kindling for all the ineptly unmedicated writers in the neighbouring cabins.

I’ve discovered the way to survive in London is to befriend more successful writers, who are constantly jetting off to book festivals and need sympathetic house-sitters. So: if anyone is in need of an occasional cat- or cactus-sitter in London, hit me up. I have excellent, even quite famous, references.

That said, I’ve just acquired a house in a quasi-rural part of Cape Town. It’s on the slopes of the mountain. I haven’t moved in yet, but I hope to see the flash of baboon canine in my back yard very soon. 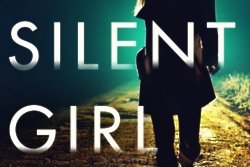 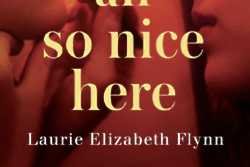 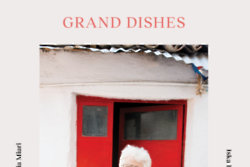