Seven things I'd like my readers to know about me by Dana Perry, author of Her Ocean Grave

Author Dana Perry writes a piece for Female First upon the release of his new book Her Ocean Grave. 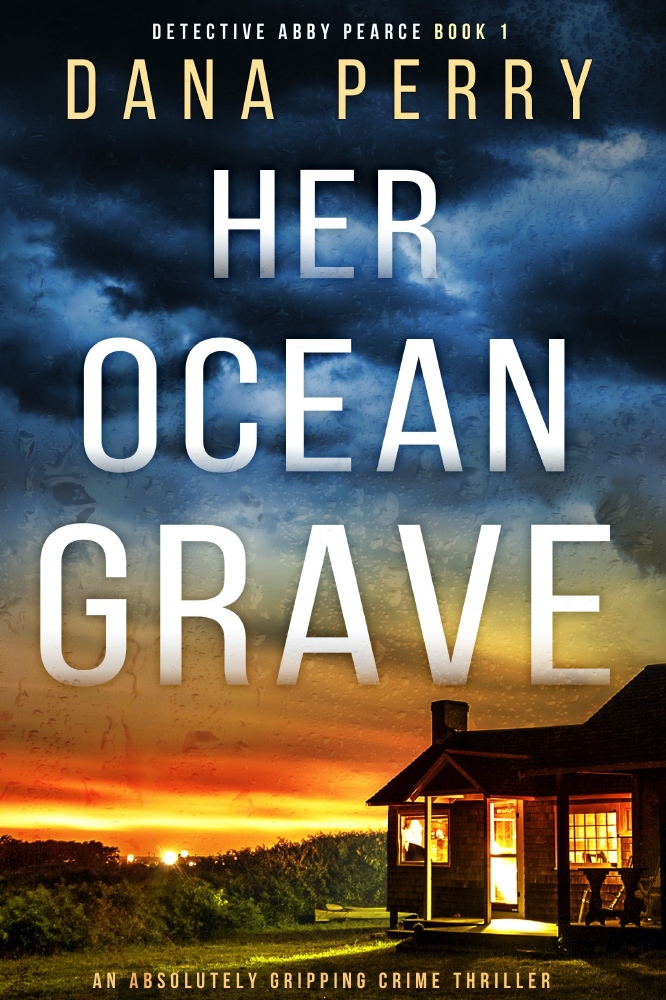 1. Dana Perry is my pen name. My real name – and the name I ‘ve used during a career as a journalist in New York City – is Dick Belsky. I also write novels under the name of R.G. Belsky. Confused? Imagine how I feel. It’s good practice though in case I ever want to go into the Witness Protection Program.

2. HER OCEAN GRAVE is set on the island of Martha’s Vineyard, off of Cape Cod. I’ve vacationed for many years on Martha’s Vineyard (and the nearby island of Nantucket). So I didn’t have to do a lot of research for this book. Except for the kind of research that involves sitting on a beach. Which is my favorite kind!

3. This is my 17th book, but the first one in which my main character is not a journalist. Abby Pearce is a detective with a small-town police force on Martha’s Vineyard. But I do have a journalist (Abby’s love interest) in the book too.

4. I live in New York City. I’m originally from Ohio. But I’ve spent most of my adult life living in an apartment in the heart of Manhattan, with a spectacular view of the Empire State Building. No matter how many times I’ve seen it, I never get tired of looking out my window at the NYC skyline.

5. My best celebrity encounter came when I met Mick Jagger in a New York City club one long ago night, and he mistook me for Keith Richards. “Sorry, mate, I thought you were Keith,” Mick said once he realized his mistake. Some people might think being confused with Keith Richards is not a good thing, but I’ve always been very proud of it.

6. I write my books out in longhand with pen and yellow legal pads, not on a computer. I also work in the noisiest places I can find for inspiration – crowded coffee houses, bars, beaches, even on the NYC subway. Every author has a different way of writing. That’s mine.

7. As a journalist, my most famous moment came for being part of the New York Post news team that produced the front-page headline: HEADLESS BODY IN TOPLESS BAR. About a man who cut off someone’s head and then left the body behind in…yes, a topless bar. People still talk about it to this day as the classic tabloid headline. If you want to read more about it, check out what I wrote here:

I got so desperate for a haircut during lockdown that I asked my fifteen-year-old daughter to cut my hair and it was honestly the best haircut I’ve ever had. It wasn’t great to start off with – she kept taking photos of the (very uneven) back on her phone and asking if she could stop now and I kept saying no – but eventually, after two hours, she was done, and it was good! I’m wondering whether to stick with her as my new hairdresser or maybe just view it as a lucky one-off...